On Friday afternoon, Speaker Paul Ryan came to the floor of the House of Representative to announce, that in agreement with President Trump, he has just pulled the GOP bill to repeal and replace Obamacare.  Sounding dispirited and apologetic, Ryan said “We came really close today but we came up short….The best thing to do was to pull this bill.”

Evidently, the Freedom Caucus denied the Establishment the votes need to pass the House version of Ryan’s flawed bill.  In his statement, Ryan acknowledged that “a block of no votes prevented it from passing….Obamacare is the law of the land and will remain the law of the land….I don’t know how long it will take us to replace this law.”

Ryan tacitly acknowledged the power of the conservatives in the House in blocking passage of the bill. “We were close but we didn’t have 216 people.”

President Donald Trump Friday afternoon called House Speaker Paul Ryan, R-Wis., and asked him to pull the health care bill 30 minutes ahead of a scheduled floor vote. This is the second day in a row an expected House vote did not take place due to lack of Republican support from their own party for the Obamacare replacement.

Despite a prior ultimatum Trump, who demanded Thursday evening the House vote on the bill on Friday, Republicans canceled a vote scheduled for 3:30 p.m. as it became clear the party wouldn’t have enough votes to pass it. Ryan is scheduled to speak at 4 p.m. regarding the health care bill.

Already the Washington blame games are beginning.  Left-leaning media outlet Bloomberg claims the White House will blame Speaker Ryan or alternatively the Freedom Caucus for the bill’s failure.  The President also was quick to place blame.
President Donald Trump spoke shortly from the Oval office to emphasize the Democrats’ liability for the pending failure of Obamacare:

“No votes from the Democrats….The best thing we can do is let Obamacare explode.  it’s exploding right now….Obamacare is exploding.  We were very very close.  I think what will happen is that Obamacare will explode  and this year will be much worse for Obamacare.  I think the losers are Nancy Pelosi and Chuck Schumer because now they own Obamacare.  They own it….They have Obamcare for a little while longer until it ceases to exist….Just remember this is not our bill, it’s their bill….Perhaps the best thing that could have happened is what happened today.”

With the failure of Ryan’s bill, presumably the way is now clear to introduce a new effort of fully repeal Obamacare.
Facebook Twitter Flipboard
Tags
Obamacare 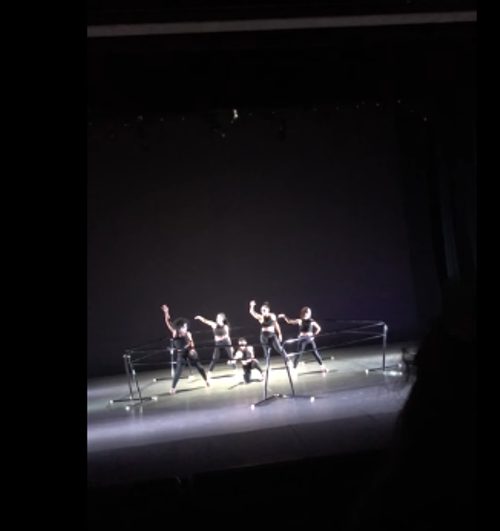