The Russian ambassador to Turkey, Andrey (Andrei) Karlov, was shot during an art exhibition in Ankara on Monday. The ambassador died at the scene. The attacker was killed.

The attacker allegedly shouted, “Allahu Akbar” and “We’ll make you pay for Aleppo!”

Someone captured the moment of the shooting on video:

The ambassador was reportedly a few minutes into a speech about the art exhibit called “Russia in the eyes of the Turks” when he was shot. It was reported that he was first shot in the back, and then the assailant shot him one more time when he was down. Three other people were wounded in the attack.

According to the Guardian,

Reports said Andrei Karlov was attending the opening of an exhibit at a contemporary arts centre when he was attacked. Karlov was several minutes into a speech at the exhibit when a man shouted “Allahu Akbar” and fired at least eight shots, according to an AP photographer who was present.

Turkey’s NTV reported that the gunman had been killed by police.

According to accounts, the attacker got into the venue by claiming to be a policeman. The relationship between Turkey and Russia has been rocky since the Muslim nation shot down a Russian airliner. The Ambassador has been working to restore those ties.

Vladimir Putin has received briefings on the incident from his foreign ministry.

VIDEO: Footage from in front of the building in #Ankara where Russian ambassador was shot; Details here https://t.co/oHK7ihnwn0 pic.twitter.com/zFQtnhL13E 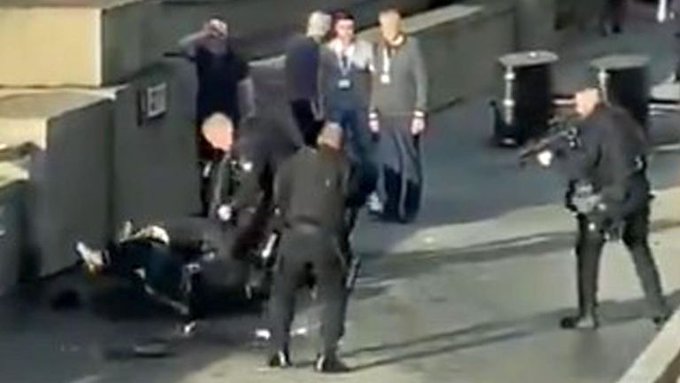 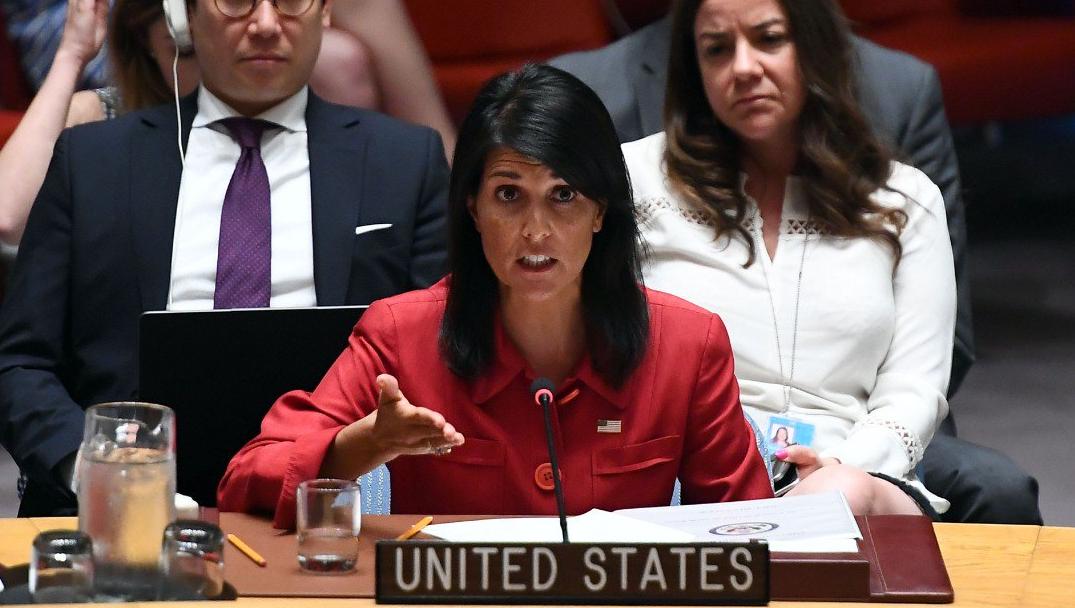