Reports say that an unspecified number of Russian ships are making their way to the Mediterranean Sea, to counter US warships already in the area.  Russia is a supporter of Assad and has spoken harshly against any strike against his government.

The Russian government claims that this a long planned rotation of ships, but the initial Interfax report said that Russia was increasing the number of ships in the area and not rotating ships as they assert.  Their presence will add to the pressure Obama already feels as intelligence sources say that it not a slam dunk that Assad ordered the attack, and in fact, intelligence doesn’t even know which side controls which WMDs, and the UK has voted to delay action until after the UN report is completed.

Reuters is reporting that Interfax has told them that the Russians will have a missile cruiser and an anti-submarine ship arriving in the area within days, in anticipation of the change in the situation there.  Interfax says they were quoting an unnamed Russian source.

(Editor’s note: Obama met with Magic Johnson, had no time to meet with Congress.  More here.) 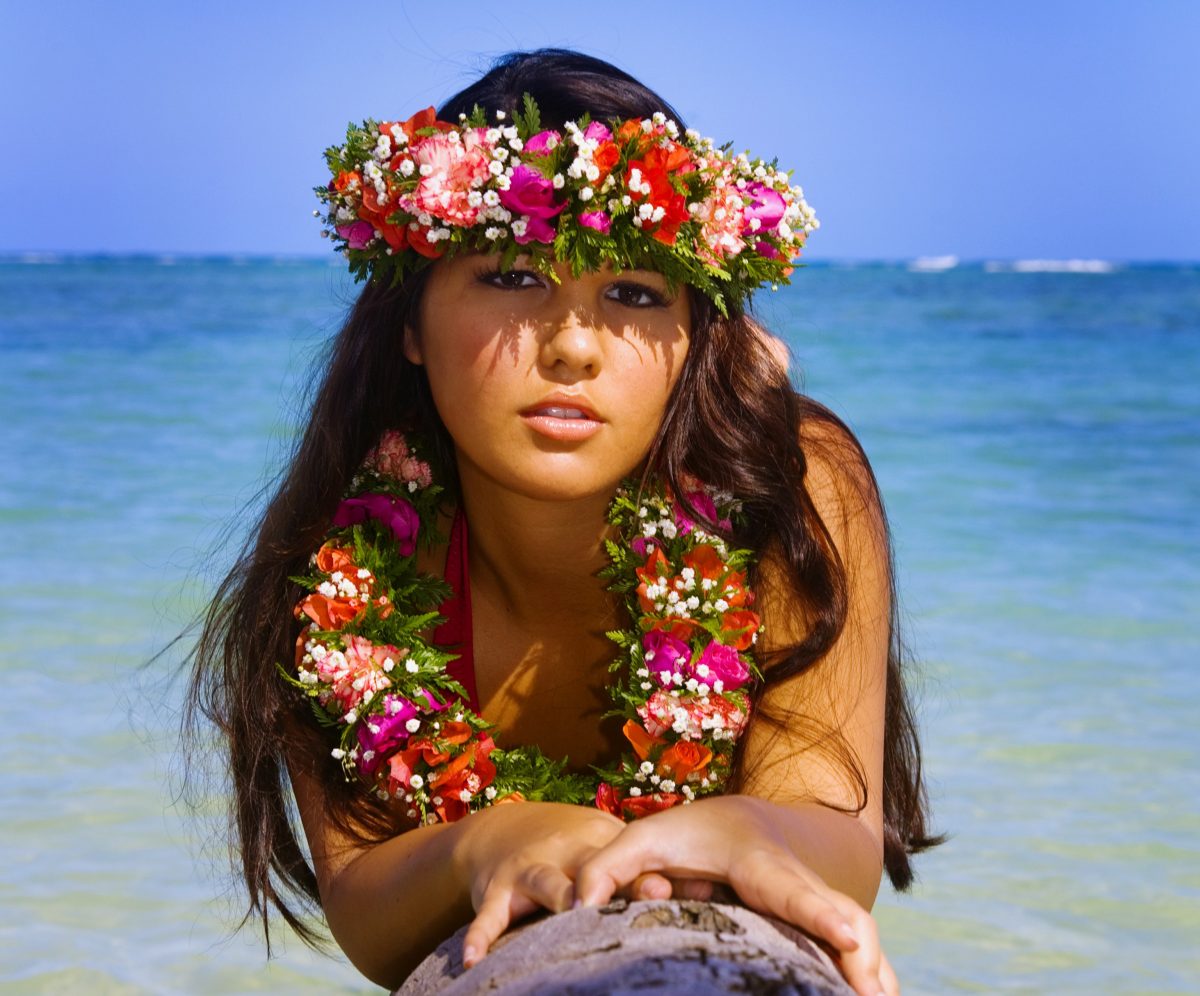