The ways in which Russia have conducted themselves during this invasion of Ukraine have been horrid, to say the very, very least.

The troops that remain committed to the fight, (who haven’t been captured or haven’t deserted), appear less like a 1st-world military unit and more like a rogue barbarian posse, hungry for whatever is in front of them.  As they stormed through cities like Bucha and Mariupol, they butchered civilians, raped women and children, and then refused to allow the Ukrainians to bury their own dead so that they may be cremated by the Russians as a way of hiding the evidence.

Now, in yet another example of the sheer evil of the Russian military machine, Ukrainians are beginning to find deadly “darts” from inhumane explosive weapons.

At Svitlana Chmut’s house outside Kyiv, there are carrots in her garden and deadly Russian mini-arrows in her yard.

A pile of the sharp, finned projectiles rounded up by Chmut are now gathering rust in the spring’s fine mist. She combed her walled courtyard for them, she said, after a Russian artillery shell carrying them burst somewhere overhead days before the Russians withdrew late last month, seeding the area with thousands of potentially lethal darts. Some were embedded in the tarp that covered her vehicle, as if someone nailed them to her car.

“If you look closely on the ground around my house, you will find a lot more of them,” said Chmut, 54.

And, like so many facets of Russia’s invasion, the munitions seemed a bit antiquated.

These projectiles, called fléchettes, are rarely seen or used in modern conflict, experts have said. Many landed in the street in the strike, Chmut said, including some observed by Washington Post reporters, among fields of gear and the occasional liquor bottle or chocolate bar abandoned by retreating Russian soldiers.

While not outright banned in modern warfare, such projectiles are considered to be immoral in civilian-populated areas.

Russia’s use of such weapons will likely raise questions about just how much war-making capability is left in-country, particularly if these devices are found to be from decades ago. 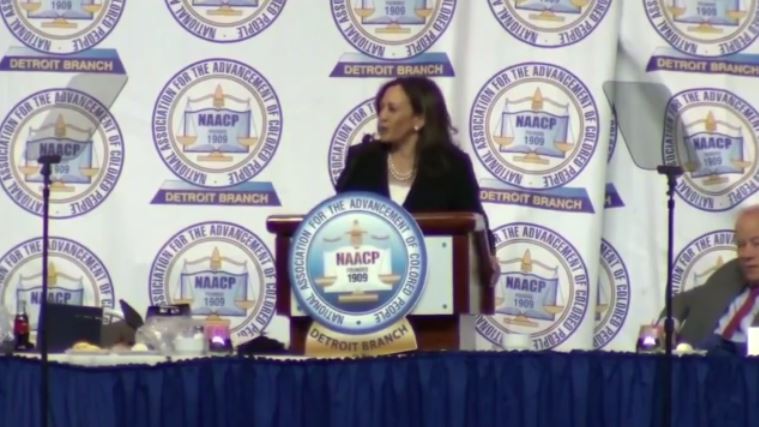 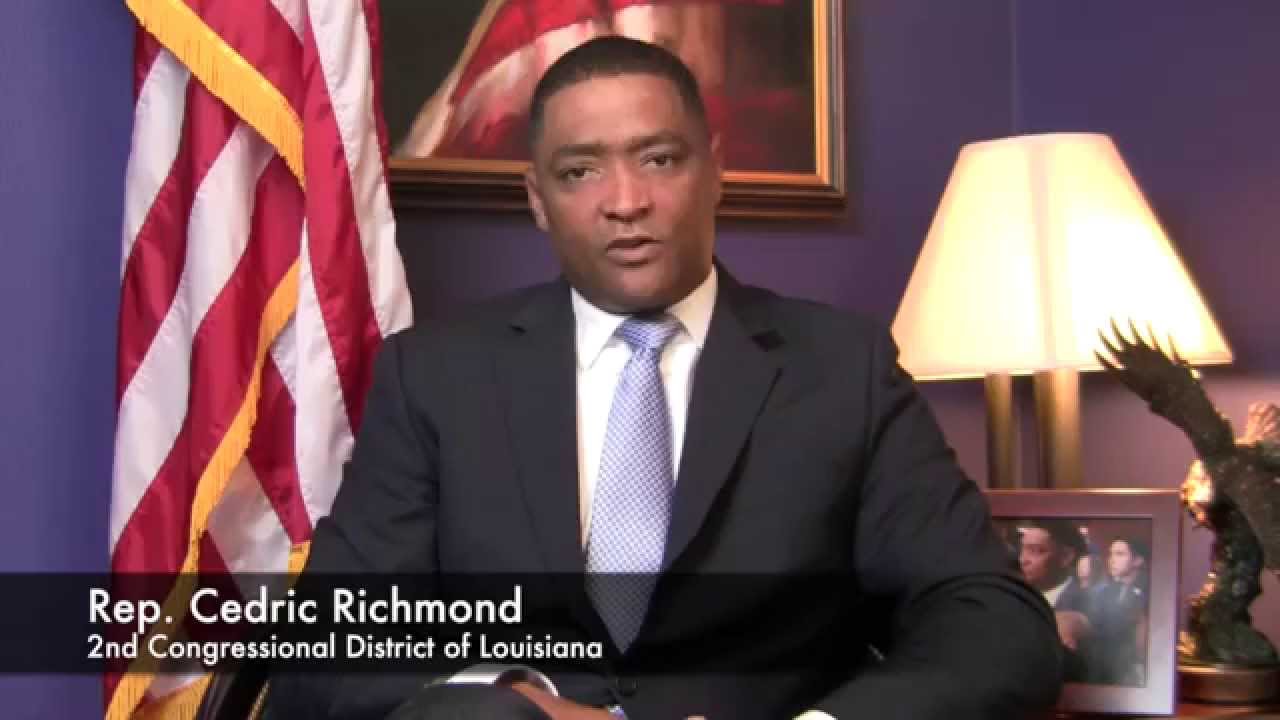