Attorney Roy Den Hollander is the suspect in the slaying of Judge Esther Salas’ son Daniel Anderl. He was found dead of a self-inflicted gunshot about two hours drive away from North Brunswick in Sullivan County, New York. He was an attorney, well known as “anti-feminist,” and was reportedly diagnosed with cancer.  He was known for filing “fivolous” lawsuits and embracing conspiracy theories. He now appears to be a suspect in more than just one murder.

“Death’s hand is on my left shoulder… nothing in this life matters anymore. The only problem with a life lived too long under Feminazi rule is that a man ends up with so many enemies he can’t even the score with all of them.” Roy Den Hollander

According to the Daily Beast, a package with Judge Salas’ name on it was found inside Hollander’s car. Authorities also found the name and a photo of New York Chief Judge Janet DiFiore in the car (Fox).  They declined to say whether or not she was a target of Hollander, but given his proclivity for hating females, it is likely.

Authorities believe Den Hollander may be the same suspect that murdered California attorney Marc Angelucci in a July 11 California case. The Modus Operandi is similar, with the suspect walking up to Angelucci’s door wearing a Fed-Ex uniform.

It does not appear that this case has anything to do with either the Epstein or Giudice cases. Hollander appeared before Salas in a case that was to challenge the US Military’s men only rule, but withdrew and turned it over to another law firm when he was diagnosed with cancer. He ranted about her being “lazy and incompetant” in an online “memoir” that reads more like a boring novel. You can read it here.

Den Hollander was a self-described “men’s rights attorney” who admitted he was “seething with anger.”

“Den Hollander’s website is filled with angry rants against “feminazis” and “PCers” and women in general. He freely admitted that he was boiling with anger, writing: “I boil through my days and some of my nights, but at least I’m in touch with my feelings. I’m not angry, I’m seething. An angry man is a Feminazis’ worst nightmare, so she uses the traditional therapist trick of making a man feel ashamed of his anger.”

“Now is the time for all good men to fight for their rights before they have no rights left,” Den Hollander wrote on his website. “Contact Roy to help battle the infringement of Men’s Rights by the Feminists and their fellow sisters the PCers.”

On a website where he shared writings, Den Hollander wrote, “Ammunition for fighting the PCers or Political Commies as well as the Feminists, a.k.a. Feminazis, their sycophants, appeasers, and Feminist opportunist.” Attached was a document called a Cyclopedia. It was basically a glossary of Den Hollander’s rants against what he called “feminazis.” You can read it here.

He married a Russian woman in 2001 and when she became a stripper, threw her out. He claims to have worked with the Russian agency Kroll between 1999 and 2000. A man who let his anger and hatred run his life to the point of murder.

“He was extremely professional and well-read, the Russian and Mexican mafia, and some New York City strip clubs. His arguments were out of left field and they were absurd but he really believed in them. He would use legal arguments to advance some conspiracy theory.” (New York Post) Vik Pawar, spokesman for an NYPD officer that Hollander believed was in a conspiracy with his ex-wife

Two Illegals Who Were Supposed to Be Deported Kills Mass. Woman 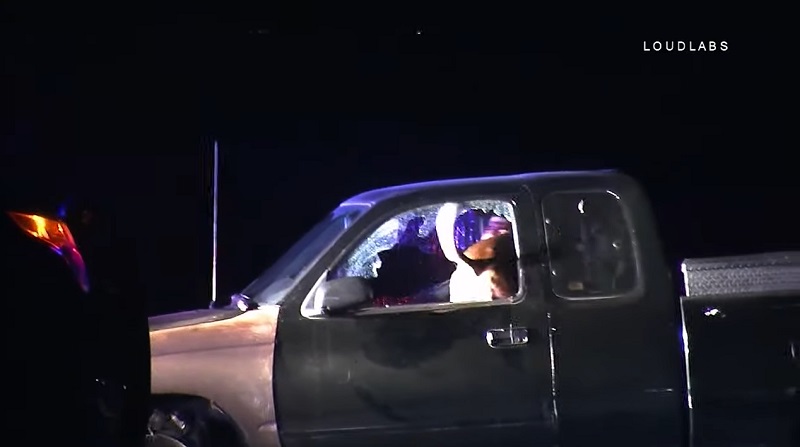