Robert Spencer, founder of Jihad Watch woke up on Friday morning and in checking his email, he found an edifying message that not only called Spencer a Nazi, but also stated that he was going to get a bullet to the head.

While France and other nations have a proportionately larger Muslim population than the United States, ISIS has already recruited supporters in the United States with the intent of executing domestic attacks here in America.

Upon receiving the email from Jihad Jim, Spencer stated, “Seeing as how I am not a Nazi and thus do not possess a Nazi head (shrunken or full-size), can I be excused from the bullet? On this key question, the patriotic Jim American was silent.”

Message: You are going to get a bullet in your Nazi head.

The IP Address is an IPv4 address owned by Sucuri Inc and located in London, United Kingdom and in Reverse DNS; the server cannot find 12.229.93.185.in-addr.arpa: SERVFAIL and the status level is Suspicious and is a Comment Spammer with a Threat Level Score of 30 on the scale from 0 – 255.

While the IP Address of the offender went through a company located in London, “JimAmerican” may actually reside in the U.S.

The Islamic State (ISIS) have been found to routinely teach operatives how to successfully pass off as refugees or as asylum seekers, according to a report from the German Federal Intelligence Service (BND), which Germany and other nations in Europe has been embroiled in a Muslim refugee crises.

The stark warning has proved that ISIS is intent on infiltrating western nations, which would include, the United States, and in training, its fighters on how to safely apply for asylum.

The threat against Spencer is no surprise as reporting on the ravages of Islam by those who oppose the violent political-religion of Islam will increase and with the refugees that have been allowed here in the U.S., it is expected that more threats will increase. 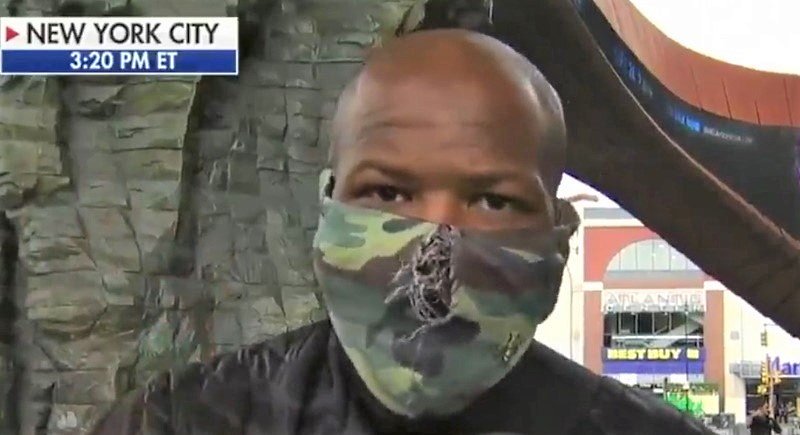 Updated: NYPD Investigates Terrorist who Threatens to Burn Down Diamond District During “Peaceful Protests” and Charges him with Making Terroristic Threats (Video) 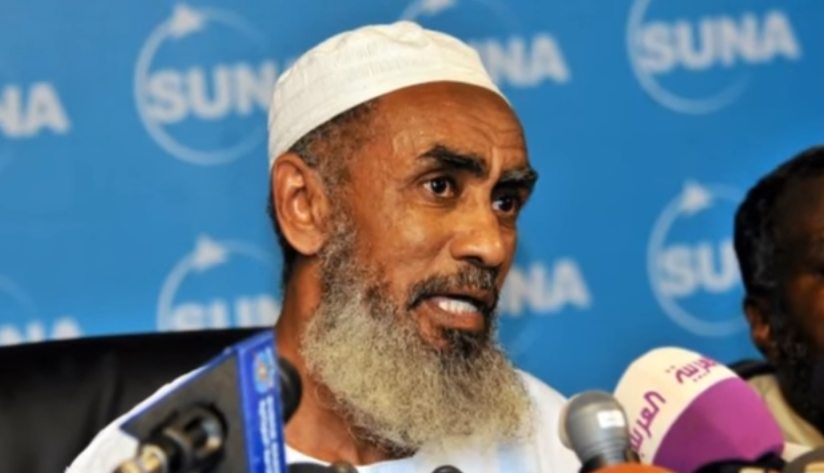