While appearing on a panel discussion with CNN’s Don Lemon, former Labor Secretary Robert B. Reich stepped in it with both feet, claiming that Breitbart News played a role in organizing the violent liberal mob that shut down a scheduled event featuring Breitbart editor Milo Yiannopoulos.

Lemon got things starting by putting forth the tinfoil-hat conspiracy theory that conservatives were possibly behind the riots, according to a transcript posted by Grabien:

LEMON: “You think it’s a strategy by Yiannopoulos or right-wingers? They put this on in an effort to show there’s no free speech on a college campus like UC Berkeley?”

REICH: “I wouldn’t bet against it, Don. Again, I saw these people. They all looked almost paramilitary. They were not from the campus. And I’ve heard — again, I don’t want to say factually, but I’ve heard there was some relationship here between these people and the right wing and the right-wing movement that is affiliated with Breitbart News.”

LEMON: “It is interesting because there have been protests but nothing this violent. We haven’t seen anything to this level.”

Really?  Apparently Lemon hasn’t been keeping up with current events.

Here’s video of the statement:

Despite admitting explicitly that the claim was not based on facts, Reich charged ahead in claiming that Breitbart News had an affiliation with the violent rioters that lit fires around campus and beat and pepper sprayed the MILO supporters who were waiting to get into the venue.

Alleging that a news organization executed a premeditated attack demands much more than hearsay. But that was all he had. How did host Don Lemon respond to these allegations about Breitbart and their cronies? He said, “It is interesting because there have been protests but nothing this violent. We haven’t seen anything to this level.” Such a comparison might apply to the women’s march, but violence and property destruction is not at all unprecedented in other left-wing riots from recent history.

But Lemon did not acknowledge any of that. He went into the segment looking for reasons to assign blame on Yiannopoulos, and Reich gave him all that and more.

Rush Limbaugh weighed in on Reich’s statement on Friday:

Do you know any right-wingers capable of this kind of behavior? (laughing) I mean, go to Ferguson, go to Baltimore, go to San Bernardino, go to Watts. Take any protest, any violence. Go to Oakland any time you want. Any time there is violent protests, it’s always left wingers bought and paid for by the Hillary campaign, the Democrat Party, or George Soros, and never once have the Democrats ever condemned them, ’cause they’re proud of them.

At best, Reich’s comments were highly irresponsible.  At worse, they’re defamatory — at least in my humble opinion.

The only questions I want answered are: Will Breitbart sue and for how much? 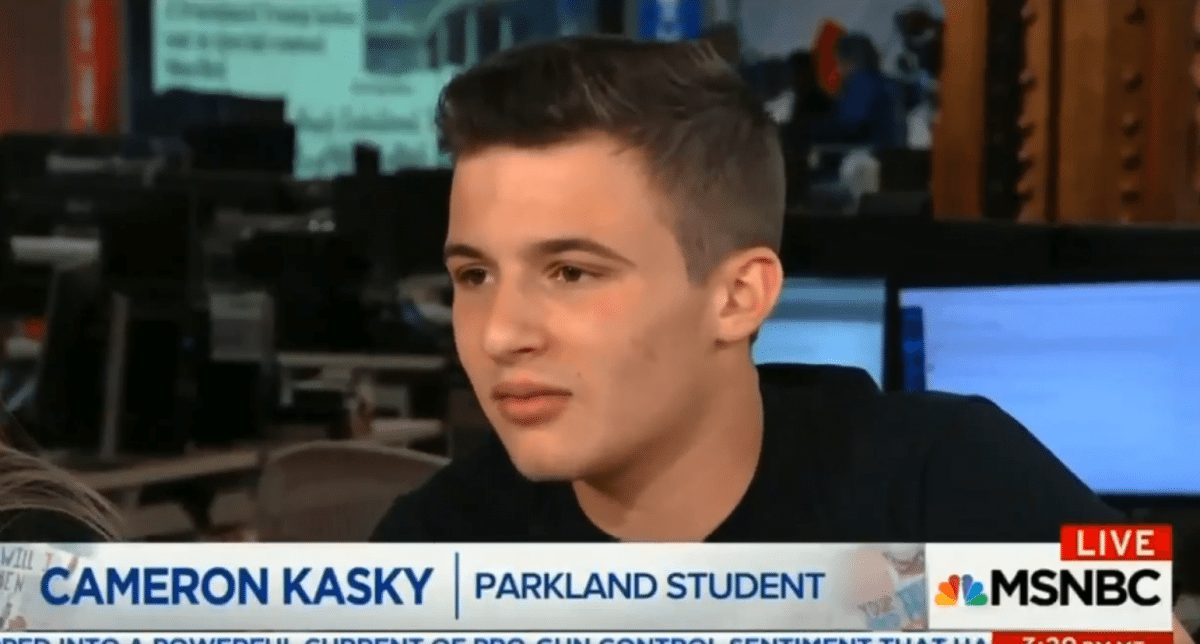 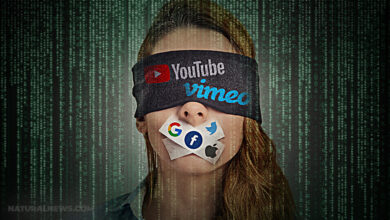