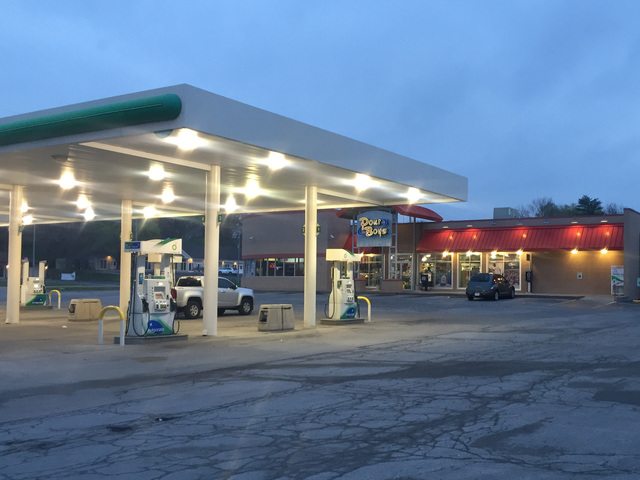 Kansas City, MO – “It’s just a toy gun!” Tho Van Tran shouted as the clerk pulled out a real weapon and shot him in the shoulder. Tran allegedly pointed that “toy gun” at the clerk and demanded money. He got lead instead.

The Pour Boys store has been robbed numerous times in recent weeks. This time the clerk was prepared.

A probable cause statement alleges Tran tried to rob Pour Boys gas station at 2601 Chouteau Trafficway on Saturday morning. Tran approached the clerk to ask how much a candy bar cost before pulling out what looked like a handgun and demanding money.

After Tran repeatedly yelled his demands, the clerk reached into his jacket pocket for a handgun and shot him once in the shoulder, leading the suspect to shout: “It’s just a toy gun.”

After being shot, Tran tried to crawl away, but the clerk stood between him and the door until police arrived.

Tho Van Tran now faces charges of First Degree Robbery and is in the hospital recovering from a gunshot wound. His bond is set at $75,000. He has a long criminal record, according to the Fox article, including shoplifting, burglary, a parole violation and drug possession.

It is irrelevant whether a gun is “just a BB gun” or an Airsoft or pellet gun, cap gun or any other toy gun. If it looks real, you have to assume it is real when confronted.

Many “toy guns” look exactly like the real thing these days. Even with those little plastic gizmos on them, they still look real. Most bad guys take the plastic off, which can be fatal.

The exact nature of the “toy” gun used by the suspect is unclear. If it was an Airsoft BB gun, it can inflict serious damage, particularly if someone is struck in the eye. A BB with a velocity of 150 feet per second has skin piercing capability, and a velocity reaching 200 feet per second can fracture bone. If it shoots a 0.177 caliber pellet, it can actually pass through the body.

Mr. Tran is lucky he was only shot in the shoulder. 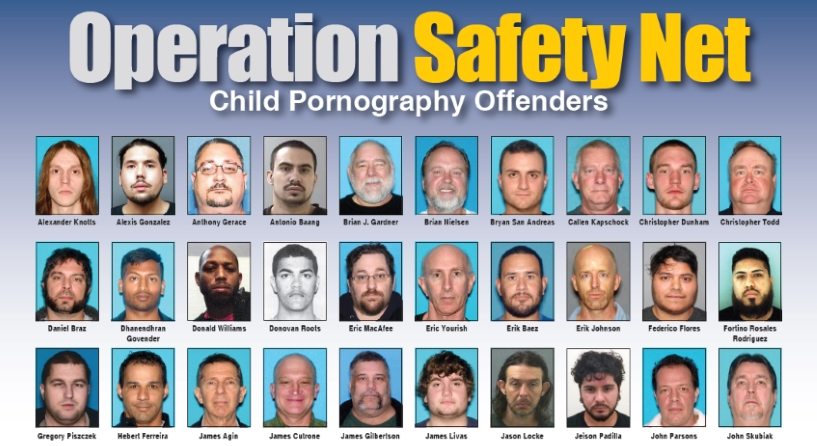 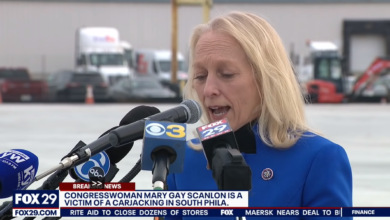 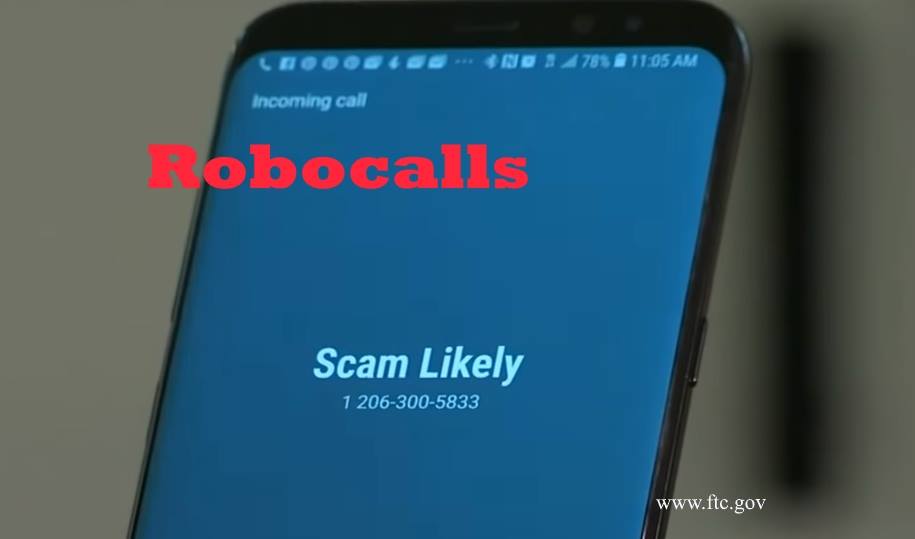