A Giza bus hit a roadside bomb, killing at least three Vietnamese tourists, the Egyptian guide, and wounding numerous others on Friday. Only two people escaped unharmed, according to Canadian TV. The death toll reportedly rose from two to four. There were 14 Vietnamese on the bus.

According to the Egyptian Interior Ministry, the bus was hit by an explosion from an improvised device hidden near a wall on Marioutiya street at around 6:15 p.m. local time.

The driver had deviated from the “secured route” according to authorities. The injured were transported to Al Haram hospital, where the guide died from his injuries. Three tourists plus the Egyptian guide were killed.

Two tourists killed and 12 others wounded after a side bomb exploded near their bus in area #Giza, #Egypt pic.twitter.com/v8HXY6IIMh 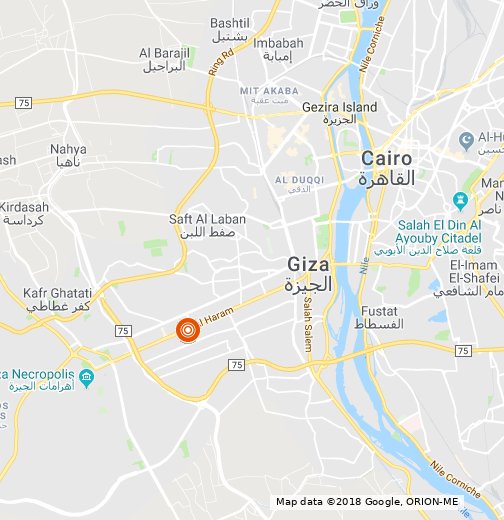 The bus was carrying 14 Vietnamese tourists, plus the driver and guide. The timing of this incident came at a bad time – Egypt’s tourist industry was just beginning to recover after numerous attacks on Christians and tourists.

Three Vietnamese tourists and an Egyptian guide were killed and 11 others injured when a bomb blast hit their bus on Friday less than four km (2.5 miles) from Egypt’s world famous Giza pyramids, authorities said.

It is unclear how severe the rest of the injuries are, or whether the death toll is expected to rise.

No claim of responsibility has been reported as yet, although factions of Islamists exist in the Sinai.

Egypt has battled Islamic militants for years in the Sinai Peninsula in an insurgency that has occasionally spilled over to the mainland, hitting minority Christians or tourists. However, this is the first attack to target foreign tourists in almost two years.

The pyramids of Giza are one of Egypt’s most important tourist destinations. But with numerous bombings over the last few years, their tourist industry had suffered immensely.

Dear Rich White Parents: Keep Your Kids Out Of Ivy League Schools To Make Room For POC, OR ELSE!
The Lid

Cleveland’s Baseball Team Dishonors the Indian For Which It Was Named
July 26th, 2021 Sons of Liberty Media