“Prepare for the worst.”
Ferguson, Missouri Mayor James Knowles
Everyone is on edge as the clock ticks down, for today is the day that the grand jury’s decision on whether to indict or NOT indict Officer Darren Wilson in the shooting that killed 18-year old thug Michael Brown in Ferguson, Missouri will be announced.

Having ordered new riot gear, re-stocked their supply of tear gas, and having held special training seminars concerning riot control, Ferguson police are indeed bracing for the worst as the verdict from ‘leaked’ reports appears to show that Officer Darren Wilson will NOT be indicted in the shooting death of Michael Brown. And with forensic evidence proving that it was either Wilson take down Brown or he himself be killed by the 300 pound six foot two inch hoodlum, this should be a closed case. In fact, the recently released to the public forensic report showed Brown’s blood on Wilson’s gun, thus giving much credence to Officer Wilson’s claim that at one point he was pinned in his vehicle and engaged in a struggle with Brown for control of said gun.

However none of that…as in the truth…matters when the race-baiters are out for blood…out for blood as payback for the Trayvon Martin verdict…or so many claim.

And of course true to form Obama had to stick his two-cents in…just like he did in the Trayvon Martin case itself as well as in its aftermath…when just this past Friday he spoke by phone with Missouri Governor Jay Nixon to get an ‘update on the situation’ after the Justice Department…Eric Holder’s hate-whitey Justice Department…briefed him on federal efforts to assist state and local governments if and when need arose.

The last thing Ferguson, Missouri needs is any assistance from this racist administration, especially when it also appears that Officer Wilson will NOT face civil rights charges either, because federal investigators have said evidence to date does NOT support these charges being brought against him…making Obama and his minions…including the media who thrive on the hate to sell newspapers and drive up TV ratings…NOT happy at all.

So you just know that when Officer Wilson is (hopefully) NOT indicted, the ‘animals’ if you will, will be out in full-force coming up against heavily fortified and armed police officers and National Guard troops, whom the governor ordered deployed to Ferguson in rightful anticipation of rioting breaking out. And why is large-scale rioting expected to happen…simply because every time a verdict is handed down that racist blacks and ‘guilt-ridden over slavery’ liberal whites do NOT agree with, rioting and looting starts. But this time it will be far worse for the New Black Panthers are already in Ferguson playing to and revving up the mob mentality crowds, as are the outside instigators that (I believe) the likes of Al Sharpton, Jesse Jackson, and Eric Holder…with Obama’s approval…has had bussed in.

In fact, violence is so expected that Ferguson residents and business owners have been told to board up their homes and businesses and get out of town…and how sad is it that as all this is over one thug…one hoodlum…who had just robbed and strong-armed a shopkeeper and who was trying to kill a police officer. And herein lies the crux of the problem for in today’s America…thanks to Barack HUSSEIN Obama and his cohorts setting race relations back 50+ years or more…the black man is always innocent and the white man is always guilty NO matter the crime, the circumstances involved, or the verdict rendered.

And this scenario entirely stems from race-baiting black ‘supposed’ leaders being successful in instilling ‘collective guilt’ into the liberal white consciousness over the act of slavery that ended over 150 years ago. Ended over 150 years ago meaning that NO one alive today…or anyone from the generation before this one or even the one before that…had anything whatsoever to do with slavery…no one from this generation or the preceding few generations owned slaves, abused slaves, or sold slaves…period.

Yet instilling guilt over acts that happened generations ago is used…or should I say abused…as the justification for allowing and then excusing boys being anything but boys. Forgetting that slavery is one of the oldest successful businesses of sorts known to man and that all races, nationalities, and religions have practiced slavery and have themselves been slaves at one time or another during the course of history, today’s race-baiters use the acts of slavery that occurred in America’s past as the justification for and the reason why people of color today do the rioting and looting that always seems to follow legal verdicts they do NOT like or agree with.

And what’s so sad about all this is that when the rioting and looting does happen it always happens to the very businesses owned by the very people whose ancestors were the ones who were the slaves. Makes NO sense now does it yet for those who think this a justifiable reason as to why this happens it then becomes, in their minds, our collective white duty to reward these actions by looking away and excusing those who are the descendants of the victims of acts committed many generations ago.

Look away as they demand monetary remuneration for things that NEVER personally happened to them.And herein enters the likes of those like Al Sharpton, Jesse Jackson, Eric Holder, and many others, including Barack HUSSEIN Obama, who help fuel this guilt NOT because they give a damn about their own people, but because for them the guilt becomes something they can play and manipulate for profit, as racism whether perceived or real is indeed big business. And make NO mistake about it, the actions that have happened and probably will again happen in Ferguson, Missouri are lining these white-hater’s pockets.And when you add in how the media is a big part of the problem in that they willingly choose to ignore the overwhelming number of violent black on white crimes choosing instead to focus on and cover ad-nauseum the much smaller number of white on black crimes, you just know the stage has been set for Ferguson, Missouri, to become ground zero for violence unseen in decades…for violence the race-baiters will excuse because of perceived past sins which the media will help promote…they too strictly for profit.

And if the feared does become reality the biggest losers will be the good people of Ferguson who are, for all intents and purposes, being held hostage by those who are NOT even residents of their city. With a mindset and voices angrily spewing that either the indictment comes down ‘their’ way…and ‘their’ way means whitey is charged with the murder of an anything but innocent black thug…or they will burn Ferguson down to the ground…there really can be NO winners here, especially the people of Ferguson for it will be their city and their businesses that become the victims of deliberately set in motion misguided for profit vigilantly ‘so-called’ justice.

So now we wait for 2pm when we will know if truth wins out over fear and threats or if fear and threats help turn an innocent man’s life upside down all because of the color of ‘his’ skin. And while I know that if the fear and threats win out in order to help quell the threatened violence, it’s the truth alone that in the end will help set things right again. And truth above all else would be the best thing for a city and its people on the cusp of deliberately being thrown into the racial bonfire where there are NEVER any winners…NEVER any winners at all. 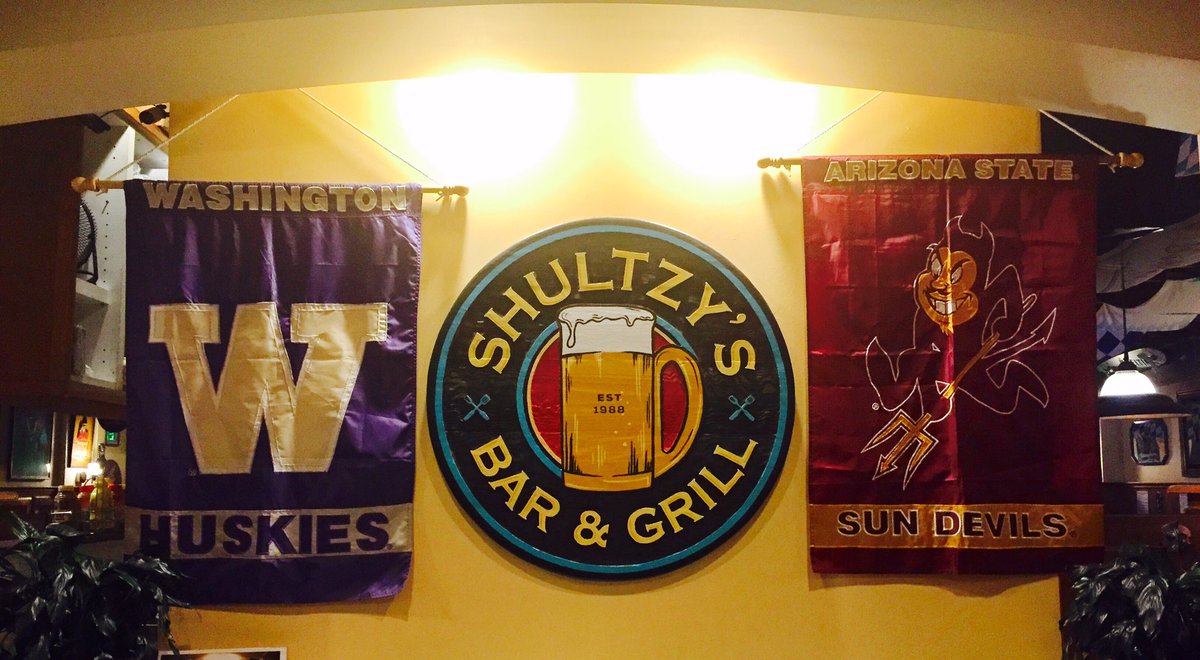