Everyone is familiar with Senator Joseph McCarthy (R-Wis.).  In the 1950s, McCarthy made a cottage industry of searching out and finding hidden communists throughout the federal government.  In the post-WWII era, communism was a real threat.  McCarthy, however, was a charlatan.

McCarthy’s inquisition began on Feb. 9, 1950 with a speech to the Republican Women’s Club of Wheeling, W.V. What McCarthy said wasn’t recorded, but, according to “The Politics of Fear” by Robert Griffith, the senator waved a piece of paper in his hand and proclaimed, “I have here in my hand a list of 205 names that were made known to the Secretary of State as being members of the Communist Party and who nevertheless are still working and shaping policy in the State Department.”

We now know that McCarthy was lying.  His list of names, the number of which frequently varied, was never fully revealed.  Many of the “communists” revealed by McCarthy were innocent of the charge, the victims of shoddy investigations, bullying tactics, and circumstantial evidence.  In other cases, McCarthy specifically targeted his critics.  People who were outspoken against his tactics might well find themselves being labeled as a communist in McCarthy’s next appearance.

McCarthy’s reign of terror came to an end after the Army-McCarthy hearings of 1954.  At the height of the hearings, McCarthy accused a young lawyer of pro-communist sympathies.  As recounted in “A Conspiracy So Immense,” Joseph Welch, a lawyer for the army, responded indignantly, “Let us not assassinate this lad further, Senator. You’ve done enough. Have you no sense of decency, sir, at long last? Have you left no sense of decency?”  When McCarthy tried to continue, Welch demanded that the chairman call the next witness, prompting applause from the gallery.

McCarthy’s tactics have been used more recently in American politics as well.  Many times in the past, liberal politicians have accused conservatives of racism, a charge that, like that of being a communist, is easily made and not easily dispelled.  Many conservatives, from Trent Lott to Shirley Temple, have been accused of racism.  Often the charges are based on seemingly innocuous remarks, political “dog whistles” that only those in the know can decipher.  (Ironically, pundits on the left are very adept at picking up these dog whistles.)  Even discussing the health hazards of fried chicken can be construed as racist.  To many liberals, any opposition to President Obama is rooted racism.  Even Republican presidential candidate Herman Cain was targeted with accusations of racism.

Now some conservatives have adopted the McCarthyistic tactic of making wild and unsubstantiated accusations toward political opponents.  The new pejorative is the charge that a conservative is a “RINO,” a “Republican in name only,” or perhaps the equally dismissive term, “establishment.”

The term “RINO” is not new.  A 2009 list of the top 10 RINOs on Human Events cited the American Conservative Union voting records as an objective standard upon which to gauge a Republican’s liberal tendencies.

The current RINO hunters reject this objective standard.  In many cases, Republicans accused of RINO-ism are among the most conservative senators according to the American Conservative Union (Mitch McConnell, Marco Rubio, Tom Coburn, John Cornyn, Lindsey Graham, and John McCain to name a few).  Several are on the National Journal list of the 15 most conservative senators (Pat Roberts, Tom Coburn, and John Cornyn).  One Tea Party Facebook user attempted to explain away this apparent inconsistency saying, “The ACU rating has become a joke since the ACU got infiltrated by the establishment.”

In some cases, the RINO hunters base their accusation on procedural votes like the debt ceiling increase earlier this month.  Senator Ted Cruz forced fellow Republicans into an unpopular and unnecessary vote to invoke cloture.  Cruz then criticized the Republicans who voted for cloture without explaining how the GOP senators could have won a battle against majority Democrats according to the Washington Post.  Other anti-RINO activists are similarly silent on how Republicans can force legislation through the Democrat-controlled Senate.

As with charges of being a communist or a racist, an accusation of RINO-ism can be difficult to shake.  The amorphous, subjective nature of the charge makes it difficult for targets to fight the smear.  Any objective evidence, such as American Conservative Union ratings, is dismissed as biased or unreliable, tainted by “establishment” forces or the mainstream media.

Criticism of the RINO hunters is frequently met with attacks like those experienced by Drew Pearson.  For example, many conservatives who have written columns critical of Ted Cruz have found themselves cast as “RINOs,” “establishment,” “progressives,” or even “closet Democrats.”  Even conservative stalwarts such as Thomas Sowell and Charles Krauthammer are not immune.

Anyone who is not in total and enthusiastic agreement with the self-appointed “true conservative” mavins is subject to the RINO charge.  This includes former Tea Party heroes such as Senator Marco Rubio, who made the mistake of proposing an immigration reform plan in 2013.  Rather than debating the plan on its merits, Rubio was attacked for supporting “amnesty.”

Such bullying is not consistent with the conservative principles of truth and justice.  Indeed, these tactics have more in common with Saul Alinsky’s Rules for Radicals (numbers five, six, eight, and 12 in particular) than anything from the playbook of Ronald Reagan, a man who, some anti-RINO activists privately admit, might be considered a RINO today.  Nevertheless, the attacks on alleged RINOs will likely continue until conservatives finally see through the baseless accusations and begin to ask, “Have you no sense of decency?” 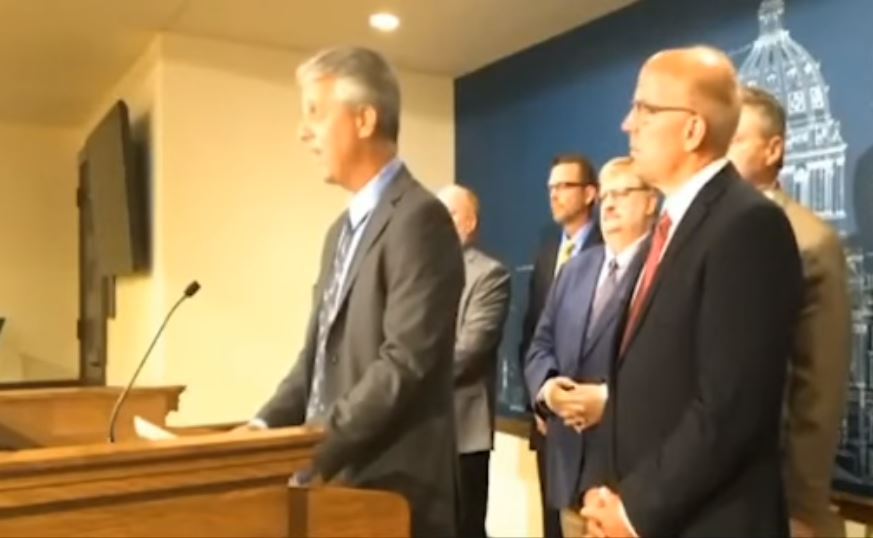 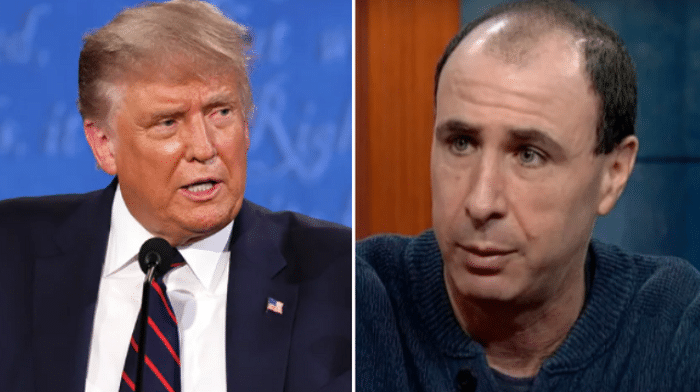