According to an election data analysis conducted by the Electoral Process Education Corporation (EPEC), the phenomenon was observed in at least two precincts in the 7th and 10th congressional districts (CDs). A member of EPEC’s board of directors divulged to Just The News that precincts P-612 in the 7th CD and P-104 in the 10th CD were the ones affected by the inconsistent vote totals.

The non-profit said one voting machine in P-612 reported a total of 531 scanned ballots, but only 504 were collected. Meanwhile, one machine in P-104 reported about five to 10 more votes on the machine tallies – despite the machine collecting 1,505 ballots. Election workers were alerted to the discrepancies following comparisons between the check-ins on the poll books and the number of ballots scanned.

While the discrepancies won’t change the outcome of the elections and no other errors have been discovered, the issue has yet to be explained.

Democratic congresswomen won in both CDs during the midterm elections – Rep. Abigail Spanberger won against her Republican rival Yesli Vega in the 7th CD, while Rep. Jennifer Wexton won re-election in the 10th CD against the GOP’s Hung Cao.

Given the finding, EPEC appealed to the Old Dominion’s election officials to compare the actual number of ballots collected with the total number of recorded votes before certifying election results in key precincts.

“Although the number of ballots impacted was small, the repeated findings raise questions about the origin of the errors and whether the machines were operating correctly,” the group said.

Election irregularities during the midterms were not only limited to the two Virginia CDs. Harris County in Texas, America’s third largest county, also reported machine outages and paper shortages. The hiring of Clifford Tatum – former election administrator for Washington, D.C. and the state of Georgia – as Harris County elections officer in August 2022 also contributed to the prevalence of these irregularities. (Related: Voting machine outages, paper shortages mar election in America’s third largest county.)

Under Tatum’s purview, the 2012 elections in the federal capital saw long lines, ballot errors and malfunctioning equipment. “It was a disaster and completely unreal. One of my constituents compared it to voting in a third world country,” a woman serving as an advisory neighborhood commissioner told the Washington Examiner at the time.

A Twitter user opined: “Harris County’s Election Administrator Clifford Tatum certainly lived up to his reputation of running elections like a ‘third world country.’ Personally, I believe he was intentionally brought on for that reason. [The] price tag for taxpayers: salary $250k a year.”

Local news outlet KHOU 11 reported that voters in the county escalated polling issues early Tuesday morning and they continued into the evening.

At a stadium where the NFL’s Houston Texans play, about half of the voting machines available to voters went down. Also, an election judge at BakerRipley on Navigation Boulevard said they were slow to open because they didn’t have the proper election supplies dropped off, including the key to open voting machines.

There was also a report where voters were turned away entirely and told to vote somewhere else because “the machines hadn’t been delivered.”

According to InfoWars, the “malfunctions” could be opportunities for foul play. Also, voters who got in line after 7 p.m. are only able to cast provisional ballots, which were added to the vote count after election night, so they can be manually processed.

Visit Rigged.news for more stories about election fraud during the midterm elections.

Watch the video below that talks about voting machines adding voters in Dallas County after polls closed.

This video is from the WBS channel on Brighteon.com. 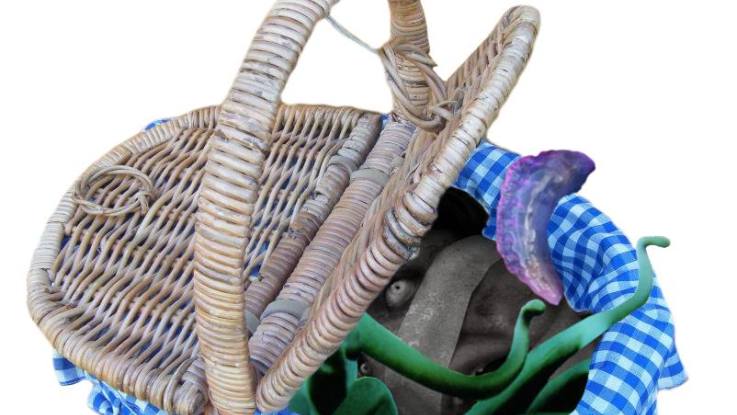 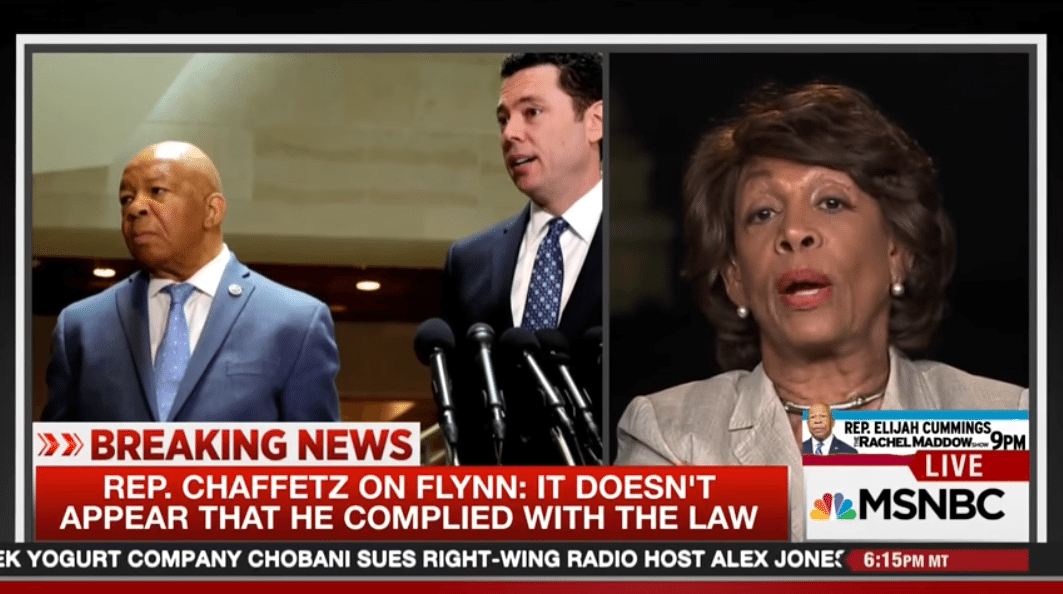