He offered some keen insight into the proceedings, as someone who has obviously witnessed a Democrat witchhunt before.

Here’s more from Gary at Next News Network:

Have you noticed the game that is being played America?

AOC recently let the truth out for all to see.

Fox News cliams that lots of Americans are behind this impeachment (easy to claim when you over sample Democrats).

And village idiot AOC still admitted that the impeachment was to keep Trump out of The White House in 2020.

It’s not hard to figure out America.

Democrats, establishment media (including Fox) and many Republicans are behind a witch hunt to override the will of the people.

Here’s more on the Cox/Pelosi story from Gateway Pundit:

Richard Nixon’s son-in-law Ed Cox joined FOX and Friends on Monday morning to discuss the latest coup attempt to take out the duly elected US president.

Cox compared the current coup attempt to the “partisan” investigation that took down Richard Nixon.

Unfortunately for Nixon there was no internet publishers to defend him. The US at that time only had the far left alphabet channels.

Cox called the latest show trials as a “disaster” for Democrats. He encouraged President Trump to fight his way through the highly partisan impeachment proceedings.

Cox said this on Pelosi’s show trials, “It’s a disaster for her party come 2020.”

Hey, look at this… the video in Gateway Pundit’s story is already missing.

The Fake Polls and Fake Impeachment will surely benefit from you removing more truth from the internet.

The American people are on to all of you (you too FOX News) and we are going to reelect Trump in 2020, no matter what trickery you pull.

That’s the most honest news that many of you will read all day. 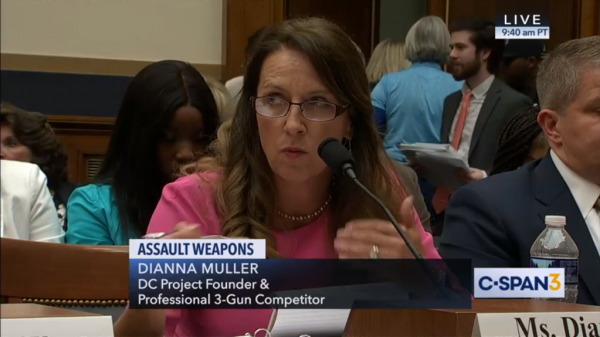 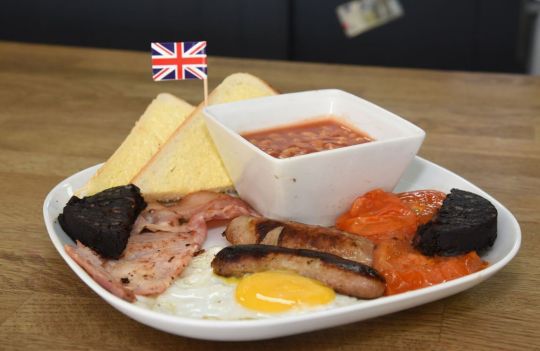