Promoting a political position is always more effective when delivered with an impressive punch. In May 2021, an open letter was published, accompanied by a star-studded delivery, expressing concerns about where America was heading following the 2020 presidential election.

The stars involved were not Hollywood or professional sports elites who, quick to offer political opinions for love of country, have never had it tested. The punch behind this letter came from stars worn by 200 retired admirals/generals – men and women who have demonstrated their love of country in the defense of our nation – many on battlefields far away, such as Medal of Honor recipient Marine Corps Maj. Gen. James Livingston.

An updated version of this letter is now being circulated prior to midterm elections as the 2021 concerns have only heightened since then. This letter signed by 157 admirals/generals.

Having served in uniform and attained ranks demanding a great deal of personal sacrifice, these military leaders are blessed with an ability to sense threats to our republic long before others do. Therefore, their letter issues a stark warning: Our nation is losing the fight for survival as a constitutional republic against those steering us toward the historically failed systems of socialism/Marxism.

We are forewarned about the authoritarian form of government such systems demand. They can only be achieved here by “we the people” sacrificing our constitutional freedoms – i.e., submitting to “unconstitutional government mandates and intrusions into everyday lives.” The groundwork for this was laid by the coronavirus, which led to the implementation of the faulty voting procedures now raising election integrity issues.

The letter explains that, over the past 60 years, as to socialism/Marxism, Americans have become too complacent, allowing these ideologies to successfully infiltrate our major institutions. These include educational institutions, news and social media, judicial and political systems, the entertainment industry, corporations and even, sadly, our military.

The signatories believe political correctness, which has promoted woke social programs like “Critical Race Theory” and “Diversity, Equity & Inclusion,” is causing the military “to lose focus on the reason it exists: to fight and win our Nation’s wars.” This has now been reflected by the military’s failure to meet its recruiting goals.

Despite threats posed by China, Russia, Iran, North Korea and Islamic terrorism, the letter notes the greatest threat existing to our survival is not foreign but domestic. Meanwhile, our foreign enemies sense that America’s weak political leadership leaves our ship of state rudderless and easily susceptible to their anti-U.S. actions.

We have shot ourselves in the foot as:

“The ‘rule of law’ is lost when a double standard exists, laws are selectively enforced, mayors and DAs decide when to prosecute based on politics, preference goes to criminals over victims, the DOJ/FBI is weaponized against parents speaking at school board meetings, and now blatantly against political opponents. Defund the police movements endanger all Americans, especially in large cities where minorities often suffer the most. Without the ‘rule of law’ and accountability, we have lost our Republic.”

When the 1787 Constitutional Convention deliberations ended, Benjamin Franklin was asked as he walked out to an awaiting crowd, “Well, Doctor, what have we got, a republic or a monarchy?” Franklin responded, “A republic, if you can keep it.”

Whether we can keep it depends on what happens on Nov. 8. The 157 patriots above came together to sound an alarm to awaken America. It has been heard by the largest number of military veterans seeking office in years. Hopefully, voters will take this wokeism vision of America’s future in a new direction, rejecting the influence of those who would destroy the republic.

This is the first of a three-part series of columns on the midterm election. 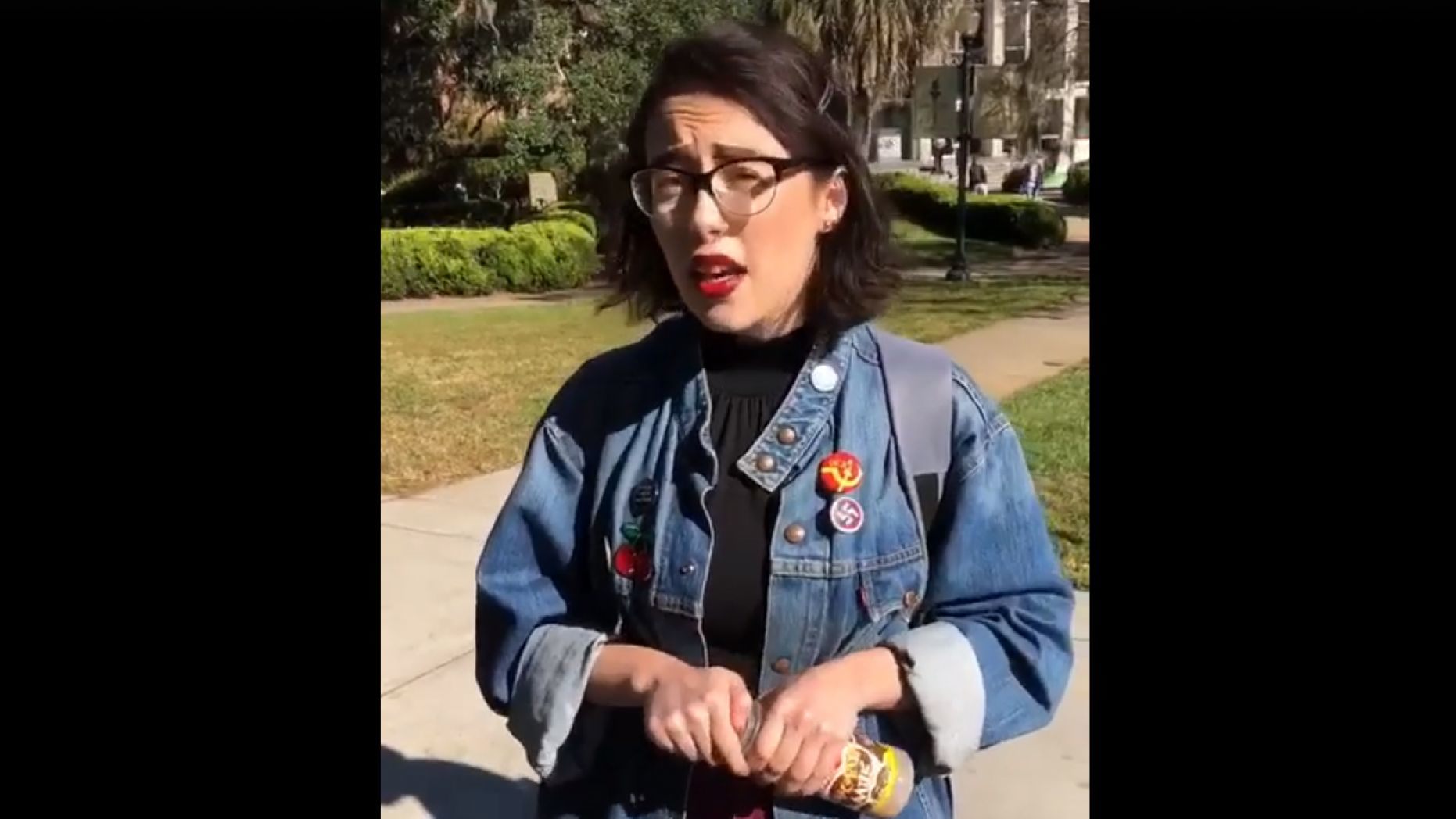 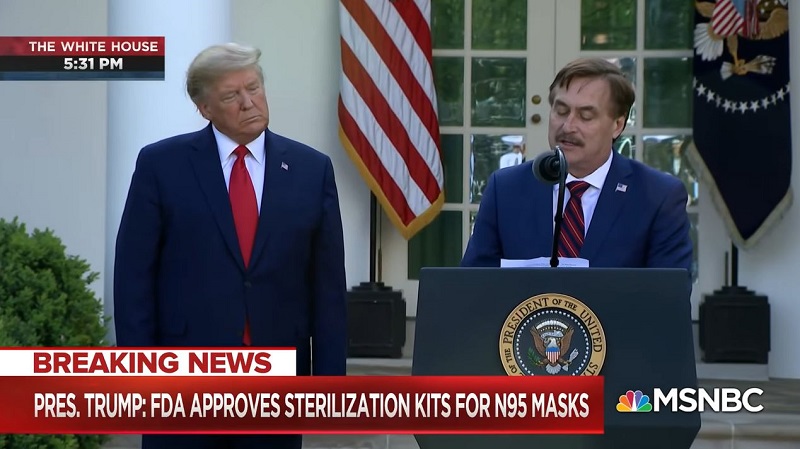