A whopping 75 percent of Republican voters are looking forward to an election showdown between President Donald Trump and former Vice President Joe Biden, according to a new Rasmussen survey released Wednesday.

The survey of 1,000 likely voters was conducted April 20-21. It revealed 57 percent of identified Democrats are also saying they are “excited about” making the choice between Trump and Biden in November. Among independents, 48 percent are anxious to see the match-up and cast their ballots.

This comes as allegations of sexual harassment by Biden have surfaced, but as CFL noted earlier, the mainstream media and Democrat politicians seem to be giving Biden a pass on the controversy. That contrasts sharply with how Democrats and the media treated now-Justice Brett Kavanaugh during his hearings, when allegations were leveled against him two years ago.

Fox News is reporting that some Democrat strategists are encouraging Biden to talk about the allegations.

According to the Rasmussen Reports, 20 percent of all voters “still say they are at least somewhat likely to vote for a third-party presidential candidate if Biden and Trump and the nominees. That’s down 18 points from last fall when 38 percent said they would vote for a third party candidate.

Overall, 60 percent of likely voters say the choice between Trump and Biden “is one they are excited about.” That’s more than were excited about the Trump-Clinton match-up (41 percent) in March 2016.

The survey results came as the New York Times reportedly “rebuked” the Biden campaign for “inaccurately” describing the newspaper’s reporting about the flap over allegations made by Tara Reade, according to Fox News. The story alluded to a Buzzfeed report about so-called “talking points” being circulated to prominent Democrats by the Biden camp. They’re asserting the Times investigation into Reade’s allegations about Biden “did not happen.”

Fox quoted a Times spokesperson who clarified, “As Buzzfeed correctly reported, our story found three former Senate aides whom Reade said she complained to contemporaneously, all of whom either did not remember the incident or said that it did not happen.”

But there is more. Biden has released a multi-point gun control scheme that has infuriated the Second Amendment community, while Trump frequently has reminded rally audiences that he is protecting the right to keep and bear arms by appointing conservative judges to the federal bench. 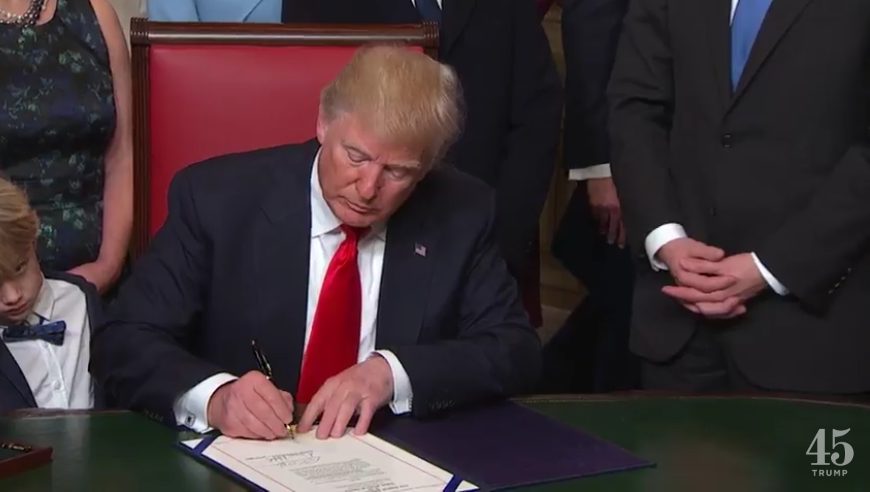 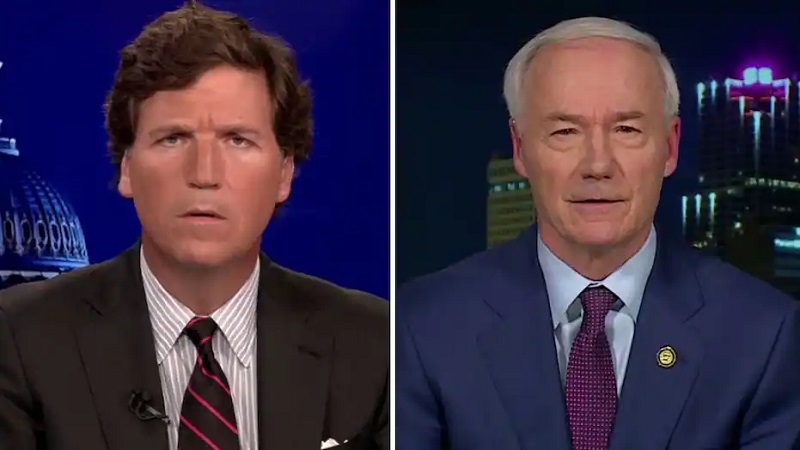