The word on the street is that there just may be a new right-leaning news network in the making, mayle even within the year.

While there’s been a seismic shift in both leadership and on-air talent, namely Roger Ailes and Bill O’Reilly from the Fox News Channel (FNC), such diverse news sites such as the unashamedly left-leaning Mediaite as well as the unashamedly right-leaning World Net Daily have both noted that a new conservative-minded network just may be in the offing.

And to add a little spice to the mix, both news sites have made not that FNC super-star Sean Hannity’s name keeps popping up as possibly coming aboard the network who-no-one-dares-whispers-its-name.

Late last week, we broke the story that there could soon be another game in town for conservative news viewers looking for a competitor to Fox News.

As we reported Friday:

“A well-placed source close to the proposal tells Mediaite that serious discussions are underway to create an alternative conservative cable network on the belief that the Fox News Network is moving too far to the left. The source, who is engaged in the talks, says a meeting is planned for today with two prominent high-powered television executives, some underperforming conservative networks and people who have an interest and the ability to fund a new network.”

Now, with the announcement that Fox news co-President Bill Shine is “resigning” from Fox News, there is a newfound focus on Fox talent and in particular, Sean Hannity, the last remaining original star from the Fox News lineup.

Not alone, WND.com also took note of an unnamed TV executive stating in regards to Hannity;

“I just don’t see Fox News and Sean having a long relationship. If Sean becomes available, you have 100 percent turnover in primetime and a huge opportunity.”

As it turns out, on the heels of Ailes, O’Reilly and Shine, there just may be another FNC favorite seeking employment elsewhere – Jesse Watters.

On the heels of Watters stating of Ivanka Trump’s recent speech in Germany, “I really don’t get what’s going on here, but I really like how she was speaking into that microphone” he receive quite the threat from lawyer Lisa Bloom, daughter of lawyer Gloria Allred;

We all saw your hand to mouth gesture on the video.
We’re watching how you demean women.
We brought O’Reilly down.
Maybe you should be next. https://t.co/nxrxrretTN 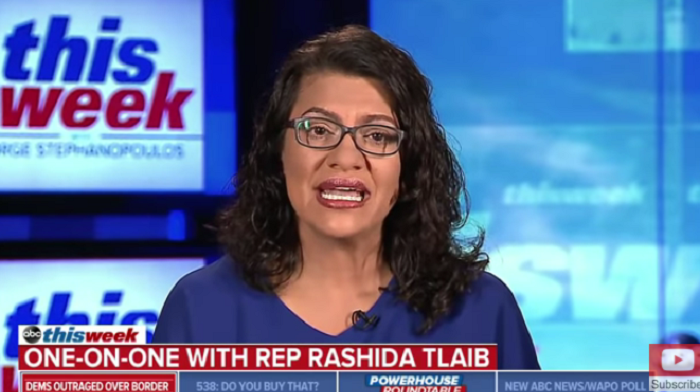 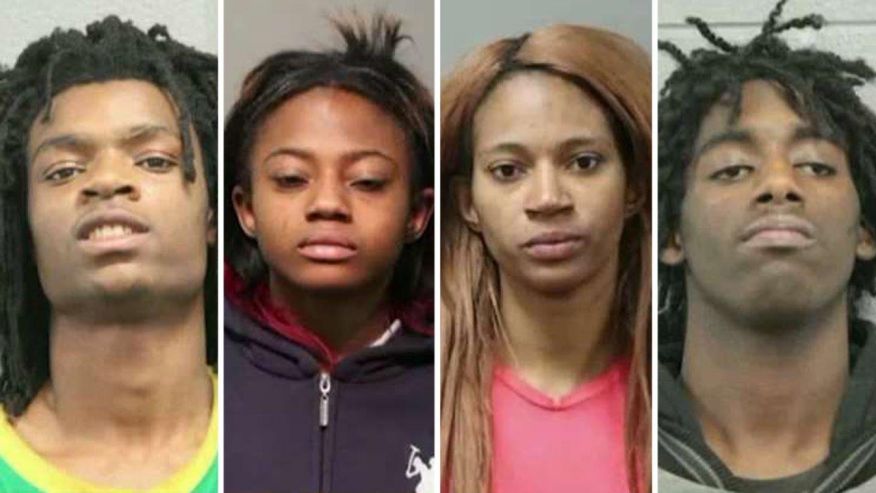 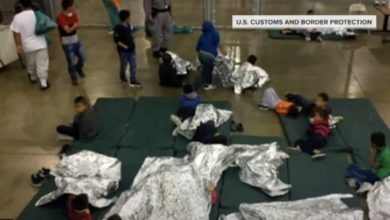