(Natural News) The Department of Health and Human Services (HHS) has developed new rules in an attempt to make American healthcare less “white,” and the Biden regime is offering cash rewards to doctors who choose to implement them.

According to reports, Hunter’s dad will now be giving bonuses to physicians who “create and implement and anti-racism plan” (“anti-racism” is code for anti-white), allowing them to boost their Medicare reimbursement rates.

Effective January 1, Medicare doctors who conduct “a clinic-wide review” of their practices’ “commitment to anti-racism” will receive more (taxpayer) money from the federal government than doctors who choose to remain color-blind so as to avoid discriminating against people with fair skin.

“The plan should cover ‘value statements’ and ‘clinical practice guidelines,’ according to HHS, and define race as ‘a political and social construct, not a physiological one’ – a dichotomy many doctors say will discourage genetic testing and worsen racial health disparities,” reported The Washington Free Beacon.

“The ‘rationale’ for the bonus, the new rules read, is that ‘it is important to acknowledge systemic racism as a root cause for differences in health outcomes between socially-defined racial groups.’”

Immediately after being sworn in, Biden signed anti-white “equity agenda” for “whole-of-government”

It turns out that China Joe has been on an anti-white binge since the moment he started occupying the Oval Office.

One of the first things he did after being sworn in as “president” was sign an executive order launching a “whole-of-government equity agenda.” One of the key planks of this EO is the “equitable delivery of government benefits” – meaning more money to non-whites and less money to whites.

This new cash bonus scheme is “consistent with” that Biden EO, HHS stressed in an announcement. The Department of Homeland Security (DHS) is also on board, having listed “diversity, equity, and inclusion” among its top two priorities (the other being “cybersecurity”).

As explained by the Beacon, the new Medicare Merit-Based Incentive Payment System will include a special scoring rubric that allots reimbursement amounts to doctors based on their compliance with the new program.

The more anti-white the doctor, the more taxpayer money he or she can receive from the Biden regime. Conversely, doctors who treat their white patients and employees the same as non-whites will be punished with lower reimbursements.

When many Republicans voted in favor of the scheme, they apparently did not know that it contained anti-white scoring provisions for Medicare reimbursement.

“Republicans who voted for [the scoring system] weren’t voting for this,” says Chris Pope, a scholar at the Manhattan Institute who helped craft the legislation as a Hill fellow.

The program was crafted in such a way as to leave open-ended the ability of HHS to “inject ideology into medical compensation,” the Beacon explains.

“The new rules add ‘anti-racism’ plans to the list of such activities, which are broken up into ‘medium’ and ‘high-weighted’ categories. ‘Anti-racism’ plans will fall into the second weighting, giving doctors extra incentive to implement them. Under the complicated scoring system, the highest possible bonus is 1.79 percent of a doctor’s Medicare reimbursements.”

Medicare, by the way, is one of the most expensive social programs in the United States. In 2020 alone, it cost taxpayers nearly a trillion dollars. The program has always reportedly straddled the line between medical and social policy, according to Pope.

Because of this, Pope feels as though the new approach is justified and will function within the “tradition of how Medicare has operated since the outset.”

The latest news about the Biden regime can be found at Corruption.news. 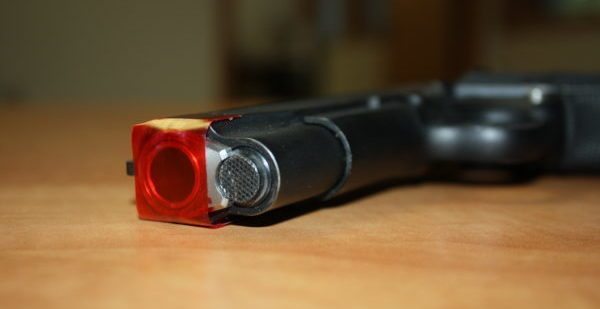 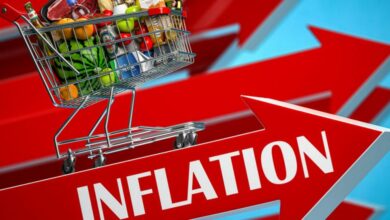