As part of the effort to erase history, Antifa thugs and other leftists are set to burn flags and desecrate graves during the 154th anniversary of the Civil War battle at Gettysburg, Pennsylvania, Breitbart.com and others reported.

According to Warner Todd Huston, “leftists are making plans for a battle of their own. Only they plan to fight against the country, to ‘desecrate’ history, and to disrupt the thousands of Americans and foreign visitors who intend to honor our past.”

Gettysburg town officials, as well as the federal battlefield park officials, have acknowledged warnings that several protest groups are targeting the annual celebration this year, according to Philly.com.

Several legitimate and long-existing groups have attained permits to gather, including the Sons of Confederate Veterans. But others are planning protests without attaining permits, the paper reports.

According to Harrisbirg 100, at least one “Antifa” group began informing supporters that they intended to burn Confederate and American flags in the town. The site cited an EventBu page advertising the protest. The event listing, though, was soon deleted.

Two Facebook pages also advertised protests at Gettysburg, but those, too, were deleted.  According to Huston, one of the warnings read:

There is an event set up on Facebook that calls for the desecration of Confederate cemeteries on Confederate Memorial Day. Specifically, on Saturday, May 13, 3-6 PM, this group intends to target Old Marietta Confederate Cemetery. They intend to burn CBFs and/or urinate on graves. They also have an event scheduled for July 1, 3-6 PM, at Gettysburg National Memorial Park Cemetery… The group urges their followers to “find their local Confederate graves” to desecrate.

Huston compared Antifa to ISIS, the Taliban and other Islamist extremists:

Gettysburg is also being targeted by liberal groups that have been on a crusade to eliminate any vestige of the Confederacy from American history. Liberals have already successfully whitewashed history by removing Confederate memorials in New Orleans, and St. Louis, and they are beginning the same process in Charlottesville, Virginia.

Should members of the “Antifa” movement carry out their plan to desecrate the graves of soldiers who fell at Gettysburg, they will join the Taliban, ISIS, and Turkish Islamists who have launched a campaign to destroy historic sites and desecrate graves of their enemies.

URGENT: Antifa thugs planning to desecrate graves and burn American flags at Gettysburg on July 1st. Be There if you can. #MAGA #USA pic.twitter.com/mTk7c5F6dS

Park officials say that while they support the First Amendment right to free speech and assembly, they are prepared to deal with disruptions.

“Our goal is to ensure that public safety and visitor safety is number one and that park resources are preserved,” Katie Lawhon, a spokeswoman for Gettysburg National Military Park, said.

Here’s a video documentary of the battle:

On November 19, 1863, President Abraham Lincoln summed up the entire conflict in a short speech given at Gettysburg:

Four score and seven years ago our fathers brought forth on this continent, a new nation, conceived in Liberty, and dedicated to the proposition that all men are created equal.

Now we are engaged in a great civil war, testing whether that nation, or any nation so conceived and so dedicated, can long endure. We are met on a great battle-field of that war. We have come to dedicate a portion of that field, as a final resting place for those who here gave their lives that that nation might live. It is altogether fitting and proper that we should do this.

But, in a larger sense, we can not dedicate — we can not consecrate — we can not hallow — this ground. The brave men, living and dead, who struggled here, have consecrated it, far above our poor power to add or detract. The world will little note, nor long remember what we say here, but it can never forget what they did here. It is for us the living, rather, to be dedicated here to the unfinished work which they who fought here have thus far so nobly advanced. It is rather for us to be here dedicated to the great task remaining before us — that from these honored dead we take increased devotion to that cause for which they gave the last full measure of devotion — that we here highly resolve that these dead shall not have died in vain — that this nation, under God, shall have a new birth of freedom — and that government of the people, by the people, for the people, shall not perish from the earth.

And this is what Antifa and other leftist thugs are working to erase.

One cannot help but think of George Santayana’s quote from The Life of Reason, Volume 1, 1905:  “Those who cannot remember the past are condemned to repeat it.” 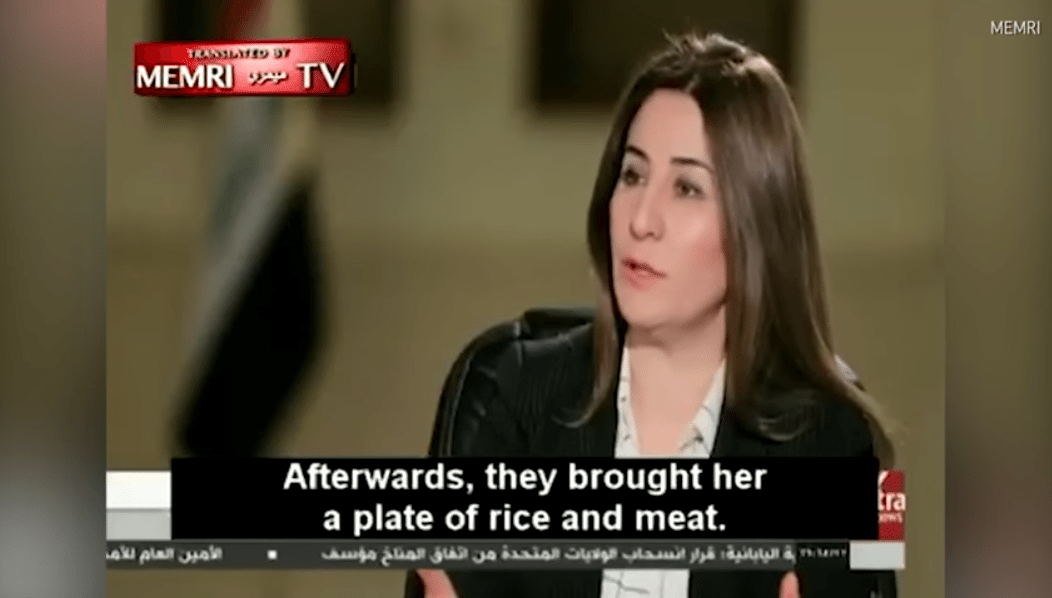