On Thursday, the Gateway Pundit posted video of a female Trump supporter who was reportedly shot in the leg without warning by Capitol Police on January 6.  According to the report, several people have written the site with first-hand accounts like the following:

I took this video as we were walking away from the Capitol Building on Jan 6, right around the time President Trump issued his statement asking people to “go home”. I’m sure you can see the location and time from the video’s meta-data.

A crowd had formed around her as she stood there with her pants down, and people were scrambling to help her with her injury.

From the moment we arrived at the Capitol, police were launching explosive projectiles into the crowd.

Almost immediately as we walked up the hill towards the building, a tear gas canister was launched into the crowd right near me.

There were repeated concussive blasts from the upper level of the inauguration stands as police launched flash bangs and tear gas into a nonviolent crowd containing children who were off of Capitol bulldog property and were peacefully filling the Capitol grounds.

On top of tear gas and flashbangs, the police were firing rubber bullets into the crowd. They were littering the ground. My friend, who attended with me, picked a couple up and kept them.

This woman who was hit, apparently had done nothing wrong, yet was assaulted and bloodied viciously by a police projectile.

I’m not sure what type of projectile she was hit with, but it was clearly large in diameter!

Of course, none of this made the news, and it’s highly unlikely it ever will.

The police continued to abuse the crowd for 30-45 minutes, allowing the media to get the pictures and video showing the police “repelling” the supposed attack.

It is worth noting, that the police appeared to be baiting the crowd to counterattack because the only visible police were 5-10 very skinny, very unintimidating officers, (definitely NOT the Alpha-male, linebacker types you expect to be riot troops) in front of a crowd of tens of thousands. You will see a larger police presence at a local high school football game compared to what I saw on the West side of the Capitol building.

Meanwhile, the FBI continues to look for tourists who might have been in the area on January 6, while those who have been arrested have reportedly been beaten, tortured, and abused — by correction officers, no less.  Even as left-wing terrorists continue to do whatever they wish with zero consequences. 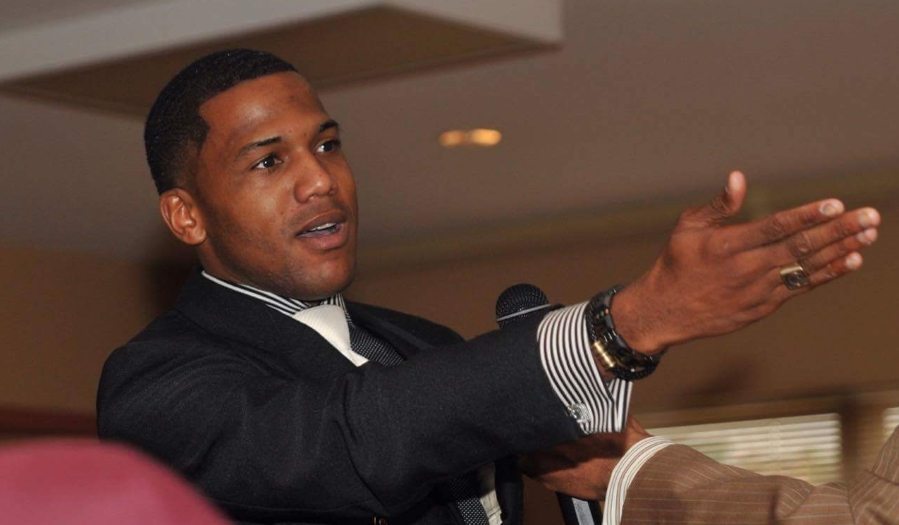