Migrants detained in U.S. custody are forced to drink out of toilets. And if you believe that, I have a bridge you might be interested in buying.

Liberals in Congress are hypercritical of President Donald Trump for placing alien children in “cages” — never mind that Obama Secretary of Homeland Security Jeh Johnson recently affirmed that said cages were constructed by the Obama administration. Last week, presidential contender Julian Castro was asked explain attacks he has mounted on Trump immigration practices that he praised under Obama. He couldn’t.

Although Democrats and their water carriers media are loath to admit it, their stern disapproval of Trump’s handing of the crisis at the U.S.-Mexican border is a reflection of their personal dislike of him as a person and nothing more. When Obama was at the helm, many of the same problems — and “solutions” — obtained, but they went unnoticed by Chuck Schumer, Nancy Pelosi, and the press.

Exhibit A is an article that ran in The Guardian in April 2016 that chronicled a border crisis of an entirely different sort. The chief culprit in this case was not the U.S. but Mexico, which was administering cruel and unusual punishment to migrants from its south. The nation’s National Immigration Institute, which functions like our own Customs and Border Patrol, was, in the words of activists, “operating like an unchecked police force … systematically using torture against detainees.” The article opens with a chilling account:

Amy and Esther Juárez were edgy with excitement as they boarded the bus full of seasonal workers heading for a farm at the other end of Mexico from their home in the poverty-stricken southern state of Chiapas.

Although their brother Alberto,18, had made the same journey the previous year, it was the first time Amy, 24, and Esther, 15, had left the tiny indigenous community where they had grown up.

But about half-way there, immigration agents boarded the bus, and after checking all the passengers’ papers, ordered the three siblings to get off.

The officials accused them of carrying false documents and lying about their nationality. Then they told the youngsters that they would be deported to Guatemala, a country none would have been able to place on a map.

The baffled youngsters – who speak the Mayan language Tzeltal but very little Spanish – were transferred to an immigration holding centre in Queretero city.

Alberto, 18, was taken into a separate room by four agents who told him that unless he signed documents admitting he was Guatemalan, would die there.

“One pushed me, another was kicking my leg, and a third who was very fat gave me an electric shock here, on the back of my right hand,” Alberto told the Guardian through a translator.

“I really thought I was going to die, so I signed lots of sheets of paper – but I can’t read or write so I didn’t know what I was signing.”

So what does this have to do with Obama? Further along, the article establishes the connection:

The scale of US financial support for Mexican immigration control is opaque. At least $100m has been spent or pledged for training, new equipment and canine teams, according to Congressional Research Service. There are no human rights conditions attached to this aid.

So, where’s the left’s outrage over this? 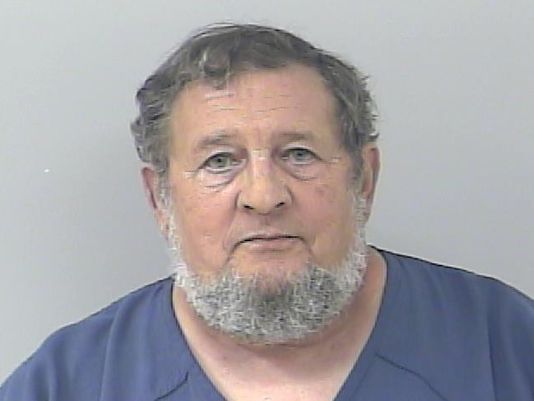