On Wednesday, The Gateway Pundit’s Kristinn Taylor said the Secret Service is investigating threats made against GOP presidential candidate Donald Trump by an unhinged knife-wielding Muslim on YouTube.

Taylor posted two videos posted by an account that uses the name “Ebou Bah.”  Both videos can be seen below, and the reader should be warned — these videos are filled with profanities.

The man in the videos can be heard threatening to “circumcise” Trump, and in one video, threatens to put a “Russian rocket” up Trump’s rear end.

After Trump announced his proposal to ban Muslim immigration, unhinged liberals took to social media to call for Trump’s murder.  Instead of condemning the threats, liberal media outlets and establishment Republicans appear to be fomenting the hatred.

A third video, posted by Infowars, shows the same man waving a gun threatening anyone who says ISIS is Islam:

In another clip, the individual explains how he supports Hillary Clinton because she denied that America was at war with “radical Islam” during a recent Democratic debate.

Perhaps the most disturbing thing is that the individual appears to be a police officer. Another clip shows him dancing around in a police uniform.

This clip underscores once again that many of the liberals who accuse Trump of engaging in hateful rhetoric are some of the most violent and hateful people you could ever wish to meet.

I’ve said it before and I’ll continue to say it: Liberalism, at its core, is an ideology of rage and hate.  And individuals like this prove it every single day. 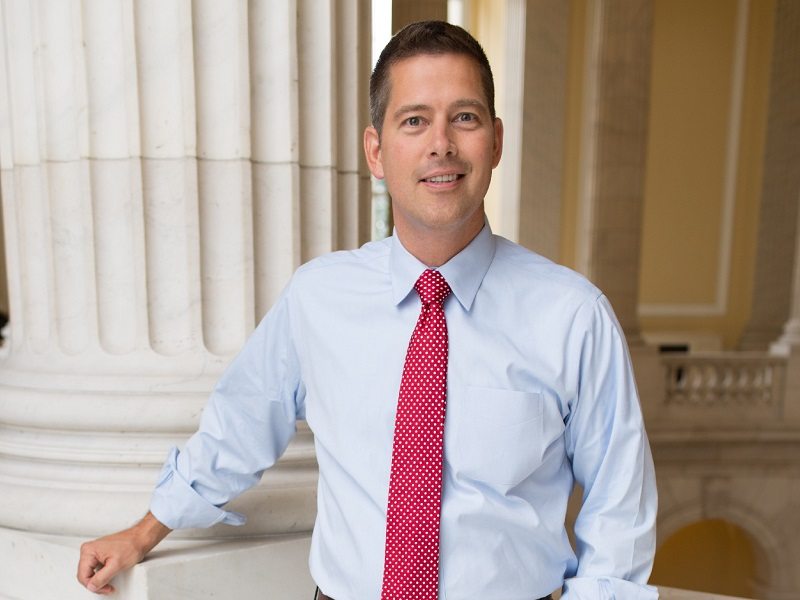 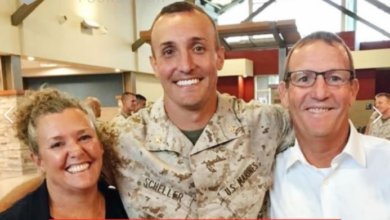