It’s no secret that the Obama regime really doesn’t like Israel, but this report is maddening.

According to a report put out by UN Watch, the regime has actually given $400 million of our hard-earned taxpayer money to an international group encouraging attacks on Israeli Jews.

On Friday, UN Watch said in a press release:

UN staffers are using the imprimatur of their official positions to incite Palestinian stabbing and shooting attacks against Israeli Jews, with one UN-identified employee calling on Facebook to “stab Zionist dogs,” according to a new report issued today by UN Watch, the Geneva-based non-governmental organization that is accredited by the United Nations with the mandate to monitor the world body’s compliance with its charter.

“The UN and top funders of UNRWA such as the United States government must act immediately to terminate employees who are inciting murderous anti-Semitism and fueling the deadly pandemic of Palestinian attacks against Israeli Jews that have claimed innocent men, women and children, aged 13 to 78,” said Hillel Neuer, executive director of UN Watch.

It gets worse, as the response is to attack the group bringing this to the public eye:

“Despite UNRWA’s promise, in the wake of our previous report, to take action and dismiss UNRWA perpetrators of incitement, there has been no accountability whatsoever,” said Neuer. “On the contrary, UNRWA’s main response has been to try and intimidate UN Watch.”

“We call once again on Ban Ki-moon and UNRWA to immediately terminate their employees who incite to murder. Moreover, we call for the establishment of an independent commission of inquiry, to include representatives of the U.S., the EU (gave $139 million), the UK ($95 million), and other top UNRWA funders, to investigate the culture of impunity for perpetrators of racism and incitement that pervades UNRWA,” UN Watch added.

This is especially ironic given that Samantha Power’s claim to fame was writing a book that Obama loved about how America failed to prevent GENOCIDE. And now she’s handing out money to those trying to kill all the Jews. 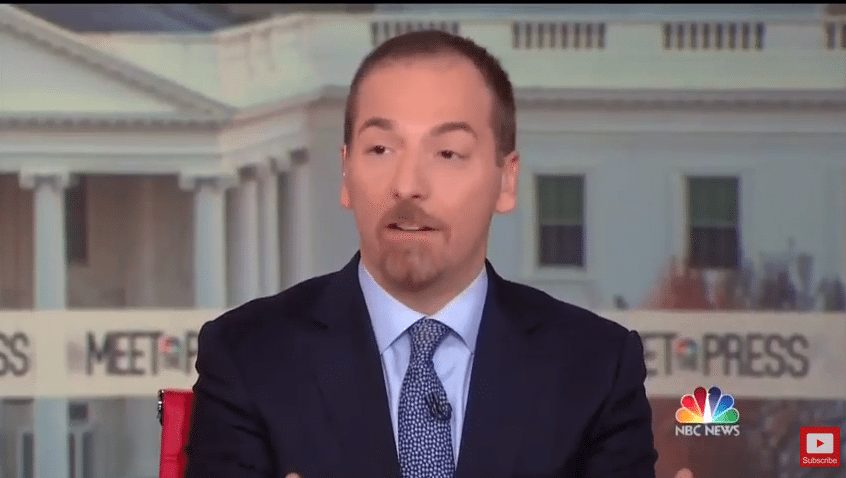 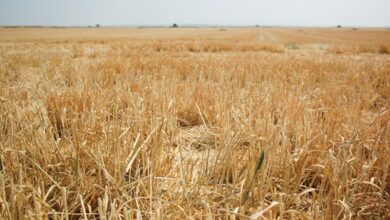 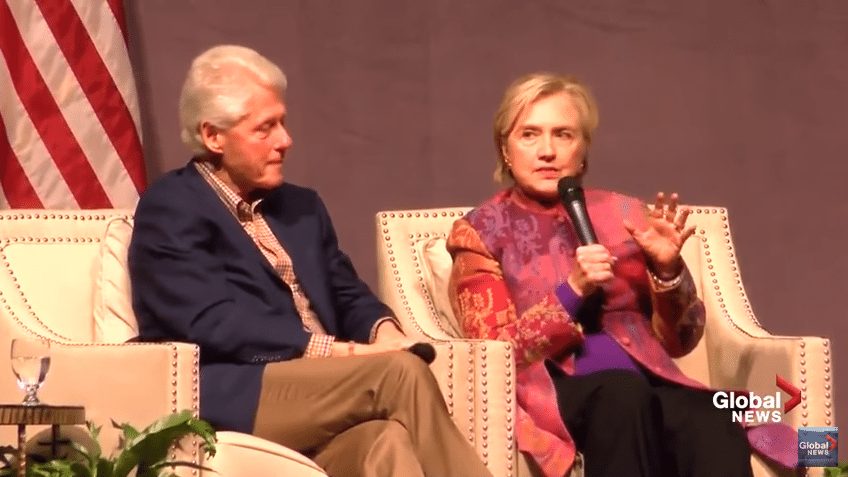 Report: UKRAINE Donated More Than ANY Other Country to THE CLINTON FOUNDATION in 15-Year Period