A very disturbing report out of England says that 18-year-old Reema Ramzan was still alive when her boyfriend, Aras Hussein, a 21-year-old Iraqi, cut her head off last June.

According to prosecutor Graham Reeds, “Hussein was then spotted outside her flat, naked and with blood pouring out of his chest. He told emergency workers: ‘I don’t know why I did it,’ adding ‘She like me but I raped her.'”  According to reports, Hussein stabbed himself in the chest.

When police responded to a call of a woman “screaming for dear life,” Reema’s decapitated corpse was found “slumped on top of her passport and discovered £1,640 ($2,725) in cash in her pockets.”

The victim’s brother, Sohail Ramzan, testified that the family wasn’t keen on his sister’s relationship with the confessed killer.

He described to the jury that he has seen her return home on one occasion “crying, crying her eyes out” following an argument with Hussein.

The abusive boyfriend once spouted off to the brother, openly stating “he would do what he wanted.”

Reeds told the court that bruising indicates the young woman was still alive as Hussein began the process of removing her head.

“Force may also have been needed to restrain the victim who would likely have been struggling,” he added.

Hussein received a life sentence for the brutal slaying, the UK Mirror reported on April 17.

Whiteman’s report can be seen here. 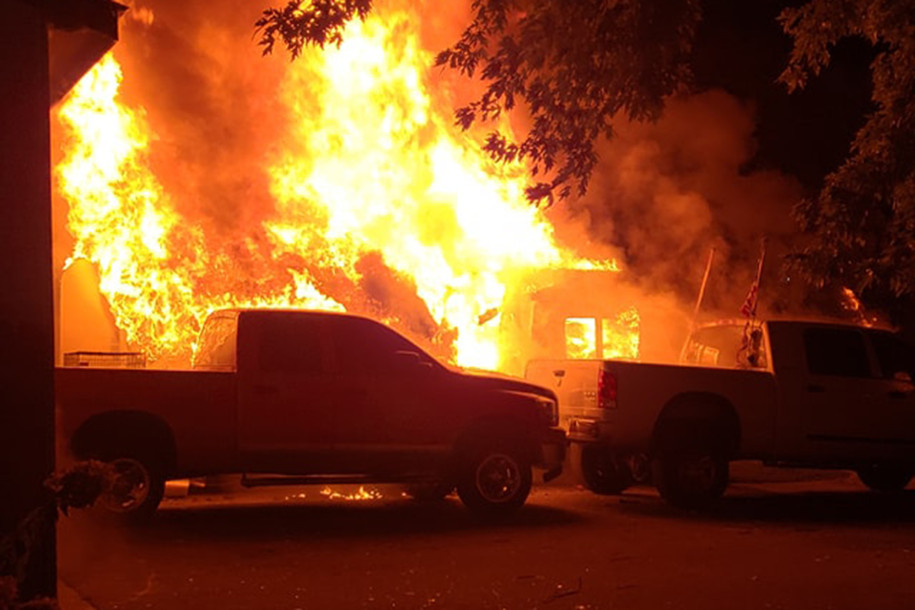 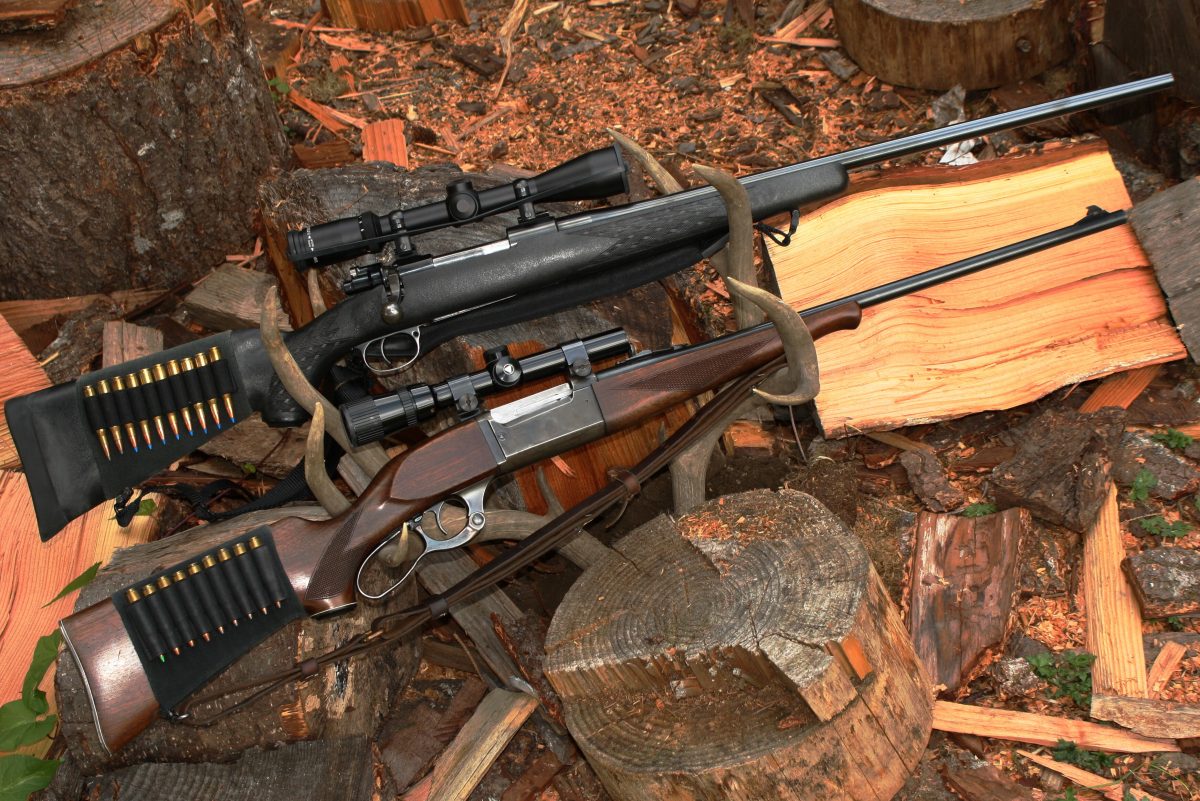