A new report at legendary conservative leader Richard Vigeurie’s ConservativeHQ website is charging that leftists are buying influence in the newsrooms in Florida.

“Leftist foundations funding the news isn’t so new to public broadcasting,” Tim Graham, executive editor of NewsBusters and the director of media analysis for the Media Research Center said in a report at The Capitolist in the state.

“But it’s been growing among for-profit news outlets, which shouldn’t make sense that you would compromise your appearance of neutrality so you can pay for a couple of extra reporters.”

The ConservativeHQ report explained, “That’s exactly what’s been happening in Florida. Last year, the Palm Beach Post took money that was funneled from the left-wing Knight Foundation through ProPublica, which purports to be an independent investigative media outlet, but whose funding comes from a number of decidedly left-wing sources. InfluenceWatch, which tracks and catalogues funding across a broad spectrum of political organizations, analyzed ProPublica’s reporting and wrote: ‘The group’s story choices and rhetorical framing appear to indicate a left-leaning bias.’”

Further, the report said, “The Knight Foundation later gave the Palm Beach Post an award for publishing the story that Knight paid them to produce.”

It was Brian Burgess in The Capitolist who reported on financial disclosure forms that were filed by “a secretive web of dark money non-profit groups,” mostly those promoting social justice, radical climate change and other agendas.

ConservativeHQ’s report warned that the network was “buying influence with so-called ‘mainstream’ media in order to advance its policy objectives.”

“There’s been a trend in recent years for environmental leftists to fund ‘objective’ news outlets,’ including at the Associated Press,’ Graham told Burgess, pointing to reporting by the MRC’s NewsBusters exposing NPR’s link to the Rockefeller Foundation, saying there is a double standard starting to emerge among media outlets that have long claimed to be objective,” the report explained.

“NPR is drawing money from the Rockefeller Foundation, which also funds the AP environment reporting. Liberal journalists think there’s nothing compromising about taking on-the-record or off-the-record money from liberal groups because they are in the ‘public interest’ and not for rapacious capitalism,” Graham said.

ConservativeHQ explained, “Our friends at the Media Research Center have been monitoring the increasing influence of liberal political funding in the media for years, and now say the amount of money flowing into mainstream outlets, which claim to be non-partisan and unbiased, has been increasing in recent years.”

Further, the report explained, “In Florida, reported Mr. Burgess, another source that is frequently cited by legacy media outlets across the state is the work of Seeking Rents publisher Jason Garcia. From Politico Florida to the Orlando Sentinel and WLRN, Garcia’s work is used without any of the outlets questioning how he gets paid. Garcia quit his job with the Orlando Sentinel earlier this year to publish his stories at Substack, a platform that allows him to collect small subscription fees to help pay for his work, and much skepticism exists that he can support himself on subscriptions alone.”

The report continued, “Garcia has a close relationship with Far Left Democrat State Rep. Ana Eskamani and her sister, lobbyist Ida Eskamini, both of whom have deep ties to the same dark money media network that funds Floodlight News.” 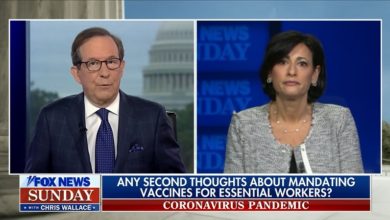 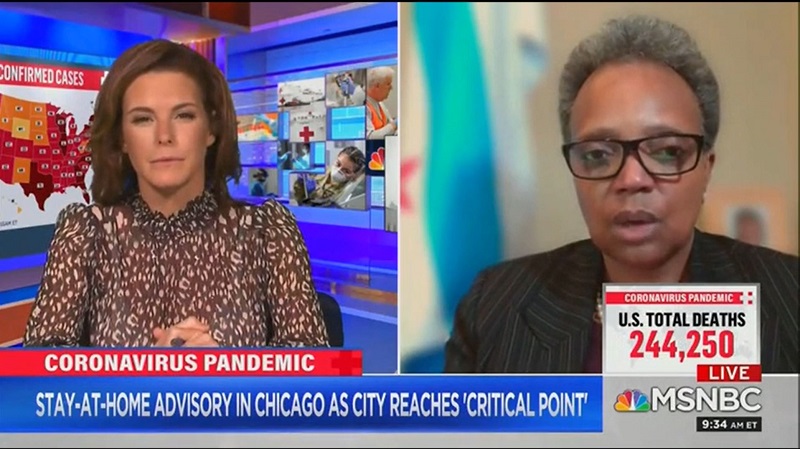 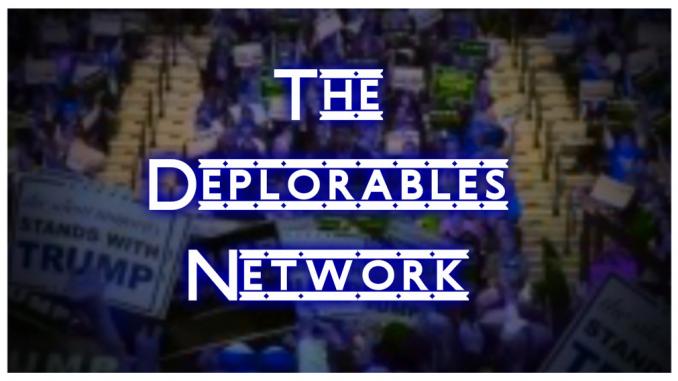