On Thursday, Fox News reported that Israel froze Ramadan permits for Palestinians in the wake of a terrorist attack in Tel Aviv that saw four people killed and nine others wounded.

Earlier Thursday, defense officials suspended tens of thousands of special permits given to Palestinians to visit Israel during the current Muslim holy month of Ramadan.

Israel considers the Ramadan permits a goodwill gesture toward Palestinians.

As Prime Minister Benjamin Netanyahu prepared to meet with his Security Cabinet to discuss further responses, the Israeli military announced that it was deploying two additional battalions to the West Bank “in accordance with situation assessments.” The deployment, involving hundreds of troops, includes soldiers from infantry and special forces units.

Among the participants in the Security Cabinet meeting was Israel’s new defense minister, Avigdor Lieberman, the leader of an ultranationalist party known for his hard-line views toward the Palestinians. Before the meeting, Lieberman visited the site of the shooting and had a cup of coffee in a local cafe.

“I do not intend to speak and detail the steps we intend to take, but I am sure that I have no intention to stop at words,” he said, according to the report.

In addition, the military said it had frozen Israeli work permits for 204 of the attackers’ relatives, and was preventing Palestinians from leaving and entering the West Bank village of Yatta, the attackers’ home village. COGAT said entering or leaving will only be permitted for humanitarian and medical cases.

The military was also making preparations to demolish the family home of one of the attackers. Israel often responds to attacks by demolishing the homes of the assailants or their relatives — a tactic that is criticized by the Palestinians and human rights groups as collective punishment.

Good question.  At least Israel doesn’t have to deal with CAIR.

This is an ongoing story, updates will be provided… 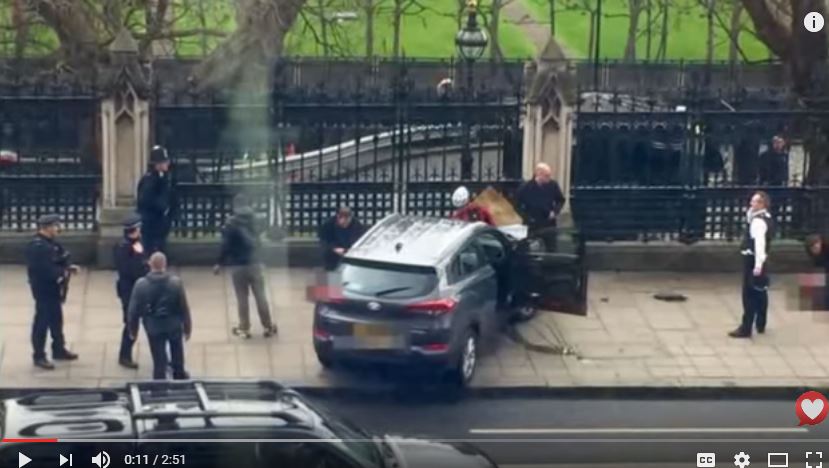 ISIS Teaches Recruits How to Successfully Pass Off as Refugees