A report by the Daily Mail indicates the famed Hunter Biden laptop contains contact information for the Clintons and members of Barack Obama’s cabinet, as well as private emails belonging to his father, Joe Biden.

“The son of the man expected by many to be America’s next president abandoned a laptop containing a treasure trove of top-secret material, including his father’s private emails and mobile phone numbers,” the report claims.

What is perhaps more damning is the revelation that all of the “top-secret” materials would have been easily accessible to a hacker due to Biden’s password.

That password, the Daily Mail can reveal, was “Hunter02.”

Asked about the evidence of corrupt foreign deals on his son Hunter's laptop, Joe Biden falsely claims "there's nothing to any of that, it's all a smear" from Russia.

FACTS: The laptop is verified as authentic. While Biden claims Hunter "broke no laws," the FBI is investigating. pic.twitter.com/alLKtDdr1T

Included amongst the information contained on Hunter’s laptop were Joe Biden’s personal mobile number and the numbers for former President Bill Clinton and his wife, Hillary.

Also contained on a computer that the possible next President’s son dropped off to a back-alley repair shop were, according to the Daily Mail, Hunter’s passport, driver’s license, along with his social security and credit cards.

In addition, the Mail reports that the following were found on Hunter’s laptop:

One source in the report, an IT expert, called the laptop a “national security nightmare” and “classic blackmail material.”

Sex act ‘selfies’ of him were also contained on the device, along with images of him smoking crack cocaine.

British media with many more details about major scandal that is being censored by US media because of their firm belief it will hurt their preferred candidate. "Strangely, the story got little traction in the US media.  Stranger still, …" https://t.co/yj1ic8XPTP

Earlier this week, an official at the Department of Justice (DOJ) confirmed the existence of an active criminal investigation into Hunter Biden and his business associates.

According to a source within the DOJ, the Federal Bureau of Investigation (FBI) opened the investigation in 2019.

The probe is focused on allegations of money laundering and remains open to this day.

As news of the investigation is covered exclusively in right-leaning media outlets, with mainstream giants ignoring it, it’s important to note that some of Hunter Biden’s business partners are already in jail.

Earlier this month the Wall Street Journal reported, Devon Archer, who served with Hunter on the board of the Ukrainian gas company Burisma, had his conviction reinstated on fraud and conspiracy charges.

Two of Hunter Biden's business partners are criminals! One is already in prison turning on Hunter. The other is awaiting sentencing in fraud case against a tribe. But Hunter is absolved? – Ron Johnson: Why Did Joe Biden Meet with Devon Archer, a Convicted Felon? pic.twitter.com/WjiFevxl4C

Another Hunter Biden associate Jason Galanis worked with Hunter and Archer to set up bank accounts to help a Russian billionaire launder money into the U.S.

Galanis is in jail.

Jason Galanis Sentenced To More Than 14 Years In Prison For Defrauding Tribal Entity And Pension Funds Of Tens Of Millions Of Dollars https://t.co/ABhMf7efAD

When confronted on Biden’s alleged pay-to-play scheme with China – an unsubstantiated claim of yet though whose evidence is consistently mounting – the campaign’s national press secretary, Jamal Brown, twice refused to issue a denial, instead claiming they would not focus on a “smear campaign.”

“Look, we’re not going to waste any seconds on this smear campaign,” Brown said. “It’s another distraction. We’re going to keep our eyes on the prize.”

The ‘prize’ being, capturing the White House on Tuesday.

With days left before America chooses the next President of the United States, it would seem important for the average voter to know whether or not they’re putting a man knee-deep in corruption back in power. 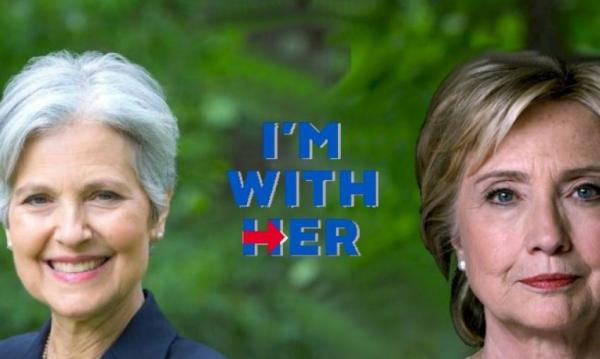 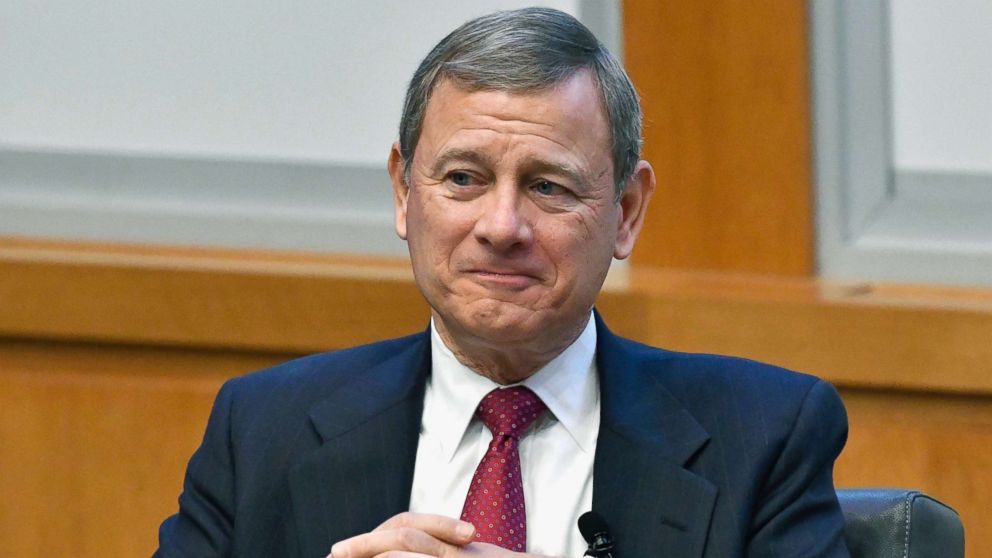