On Friday, CBS Miami reported that 26-year-old Esteban Santiago-Ruiz, the suspected gunman who shot several people at Fort Lauderdale–Hollywood International Airport in Florida, “lost his mind” after a one-year tour in Iraq and once told the FBI he was being forced to fight for ISIS.

According to CBS Miami:

According to the Associated Press, the Pentagon said he went AWOL several times as a specialist during a stint with the Alaska National Guard and was demoted to private first class. He was given a general discharge, which is lower than an honorable discharge.

In November 2016, he walked into an FBI office in Anchorage claiming that he was being forced to fight for ISIS and was sent to a psychiatric hospital, officials revealed.

FBI spokesman George Piro confirmed he was evaluated by the FBI while living in Alaska.

“He did go to our office in Anchorage, but he did not want to commit harm,” the agent said. “He voluntarily entered our office and was interviewed by agents of the office. He was turned over to local custody and then taken to a local hospital.”

A post at the Gateway Pundit noted that Santiago-Ruiz lived withing walking distance of Alaska’s only mosque.

So far Santiago-Ruiz has no known connection to terrorism. With the exception of this photo showing him pointing a finger in the air – a symbol ISIL militants for their cause.

However, the FBI has not ruled out anything.

“We have begun the difficult task of processing the crime scene,” FBI spokesman George Piro. “We have not ruled out terrorism and we will be perusing every angle to try to determine a motive behind this attack.” 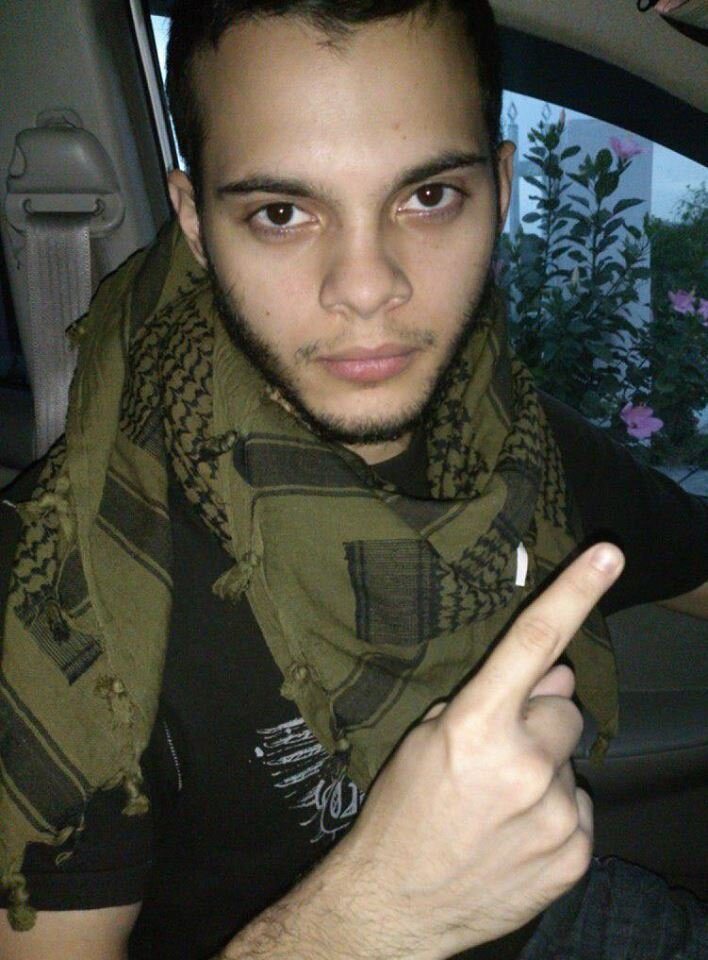 According to senior officials, the suspect flew from Anchorage, Alaska to Fort Lauderdale via Minneapolis. He boarded the plane in Alaska last night. He only checked one bag — a hard case carrying his gun, Anchorage Airport Police told ABC News. TSA regulations allow guns to be checked into baggage if they are stored in a locked, hard-sided container that cannot be easily accessed.

According to a Broward County commissioner, he allegedly loaded the gun in the bathroom and came out firing. Broward County Sheriff Scott Israel said that he fired “indiscriminately” at people in the airport.

According to witnesses, he threw down his weapon and laid on the floor with his hands and feet spread out wide after running out of ammunition.

“He wasn’t hurt in the incident and no one else was taken into custody,” CBS said. 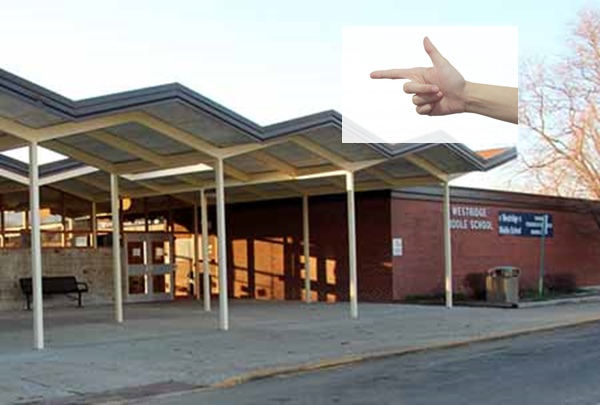 Anti-Gun Video You Are Going to Love (VIDEO) 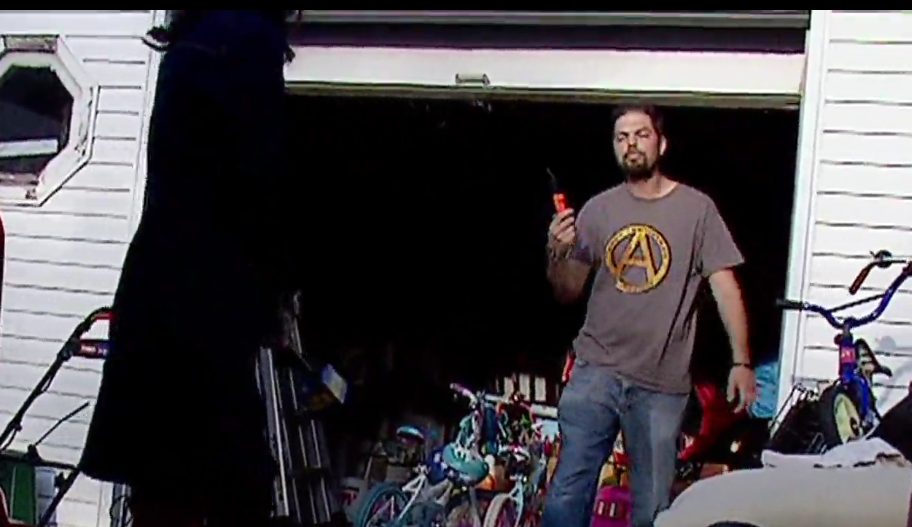 Anarchist Posts Firefighter Killed in the Line of Duty was a “Parasite”, then Pulls Knife on Reporter