On Friday, a post at Illicit Info reported that Facebook, the social media giant once dubbed “Iron FistBook” by political cartoonist A.F. Branco, accused noted Trump supporter David J. Harris, Jr., of allegedly organizing criminal activity and/or celebrating crimes.  It seems the “crime” he is allegedly guilty of is mentioning the name of the alleged “whistleblower” central to the impeachment coup being carried out against Donald Trump by House Democrats, but even that isn’t exactly clear.

Here is the screenshot of Facebook’s action: 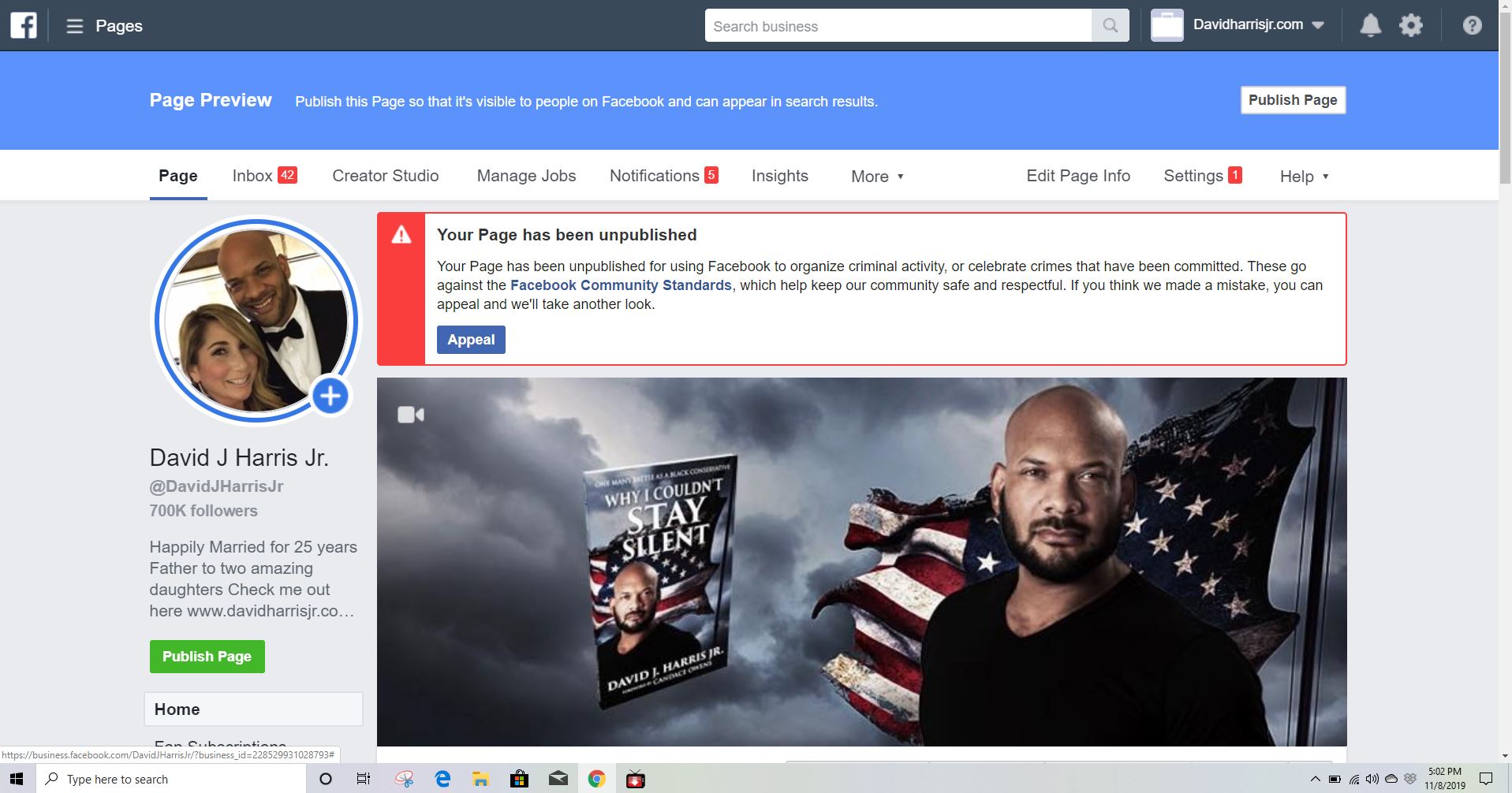 According to Illicit Info:

There is no explanation, in fact David had told me that the 14 flags that he had magically appear on his Page a few days back, were gone this afternoon. I updated my video about what was happening to David to give Facebook credit for making things right as soon as I learned of the developments.

Now I learn that Mr. Harris Jr’s Fan Page with 700,000 followers was just unpublished moments ago.

The only thing we can think of is that Facebook is made a rule, which they told no one about, that you can not publish information about the ‘whistleblower.’ This is the most Orwellian thing I have heard in my life.

On Twitter, Harris said he believes it’s because he supports the president and vows to continue speaking out:

So @Facebook just unpublished my page for “organizing criminal activity or celebrating crimes that have been committed…” Are You Kidding Me!!!

This is solely because I support President @realDonaldTrump!

I will not stay silent!!! #iSupport45 pic.twitter.com/6wFJZh21aU

On Friday, Breitbart reported that Facebook is now cracking down on anyone who mentions the alleged “whistleblower’s” name on the platform:

For example, on Wednesday evening, Facebook removed Breitbart posts reporting on the fact other respected news outlets have reported the identity of the alleged whistleblower is (redacted). Any Facebook user who attempts to click on that article on Facebook is now given a message that says, “this content isn’t available at the moment.”

To be clear, Breitbart did not “out” the alleged whistleblower but did provide additional relevant reporting about him; he is, after all, a public figure, having served on the National Security Council. Moreover, his name has been used in the Mueller report (p283) and Ambassador Bill Taylor’s testimony.

Any mention of the potential whistleblower’s name violates our coordinating harm policy, which prohibits content “outing of witness, informant, or activist.” We are removing any and all mentions of the potential whistleblower’s name and will revisit this decision should their name be widely published in the media or used by public figures in debate.

Observing that a number of public figures and outlets have already mentioned the “whistleblower” by name, Breitbart argued that Facebook’s conditions appear to have already been met.

There’s only one problem with all this.  It’s NOT illegal to mention his name, as NPR and others have reported:

In recent days, President Trump and his allies have amplified their calls for the whistleblower who sparked the impeachment inquiry to be identified, presenting the question of whether it would be a crime for the president to unmask the anonymous whistleblower.

According to four former top federal government officials who worked in intelligence and national security, the answer is no.

“If Trump thinks he knows the name, he can come out and say it, and he’s probably as protected as anyone is,” said Robert Litt, former general counsel for the Office of the Director of National Intelligence under President Barack Obama.

Litt and several other legal experts who talked to NPR said Trump uttering or tweeting the name could in theory trigger an article of impeachment for retaliating against a whistleblower, but it would not run afoul of any federal criminal statutes.

Similarly, if a news outlet, member of Congress or member of the public outed the whistleblower, legal experts said, no criminal law would be violated.

“There is no overarching protection for the identity of the whistleblower under federal law,” said Dan Meyer, a lawyer and the former executive director of the intelligence community whistleblower program. “Congress has never provided that protection.”

Let me repeat something for the sake of those in the Axis who apparently do not understand plain English:

(I)f a news outlet, member of Congress or member of the public outed the whistleblower, legal experts said, no criminal law would be violated…

Translation: Harris did NOT violate any laws, nor did he organize or celebrate any criminal activity as Facebook claimed.

The article does state, however, that the individual could face possible civil action “…if the disclosure results in harm to the whistleblower or the person’s family.”

It’s not known if Harris intends to take legal action against Facebook, but he certainly isn’t remaining silent:

.@facebook is the enemy of the people! They are taking out anyone they don’t agree with! @WhiteHouse @realDonaldTrump @tedcruz https://t.co/mrCOt1uhOS

Exit question: If this outrage is allowed to stand, what will Facebook do next?  Will they ban anyone who doesn’t embrace socialism or Communism?  The mind boggles.

A final note: In our 2016 book, “Banned: How Facebook Enables Militant Islamic Jihad,” an excerpt of which can be seen here, American-Israeli Adina Kutnicki and I warned what would happen if Congress refused to take action.  We are now beginning to see a glimpse of that future.

Update:  About the time this article was published, Harris said his page was restored.  While that’s good news, it’s enough to make one wonder how much more of this conservatives will be subjected to between now and the 2020 election: 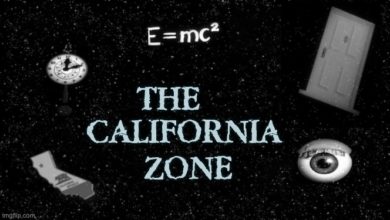 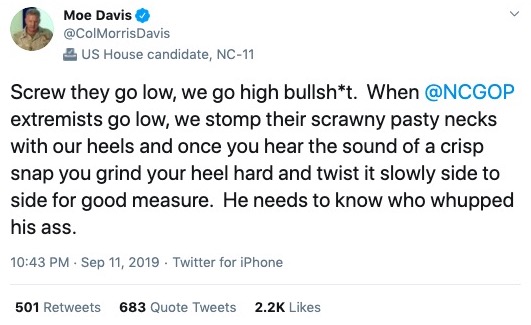