On Sunday afternoon, Politico reported that embattled Rep. Katie Hill, D-Calif., is resigning from Congress in the wake of allegations she engaged in inappropriate sexual relationships with staffers in her office and on her congressional campaign.

According to the report, she is set to resign by the end of the week.

Hill was under investigation by the House Ethics Committee for allegations of an improper sexual relationship with a male congressional staffer, a claim she denied. Hill admitted to and apologized for an “inappropriate” relationship with a female campaign staffer earlier this week.

The UK Daily Mail posted what it said was a picture of Hill, naked, smoking a bong.  According to that report:

Hill threatened to sue the Daily Mail over those photos.  The Daily Mail also reported that Hill allegedly gave Graham Kelly, the campaign finance director with whom she reportedly had an affair, over $5,000 as a campaign bonus.

The outlet also reported that Hill’s husband and staffers are concerned that her drinking may be affecting her ability to perform her job as she faces investigation. 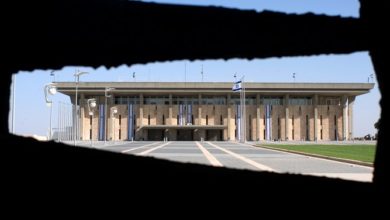