“DEVELOPING: Democrats in both the House and Senate are planning to draft legislation to classify MAGA rallies as ‘domestic terrorist activity’ and require the FBI, DOJ & DHS to take steps to prevent such ‘domestic terrorism.’ Sen. Durbin is leading effort along with Rep Schneider,” he said on Twitter.

So much for the First Amendment right to freedom of assembly.

As Jim Hoft noted at the Gateway Pundit, these are the same Democrats who supported Black Lives Matter and Antifa.

This can’t be allowed to stand. Corrupt can’t continue to get away with this abusive overreach for political gain.

Amazing! I’m sure they’re also going to classify BLM and Antifa for these? Don’t be hypocrites! pic.twitter.com/REMbYjKw30

Translation – They are going after any populist rallies. Even if non-violent. I’m convinced that the Capitol incident was a false flag operation and that operatives set up and gaslighted the attendees in order to set up for this as part of a “Patriot Act 2.0” legislation.

That will be taken to court and they will lose. They don’t get to step on Constitutional rights just because they feel like it. They also do not get to punish people who have no been proven guilty in a court of law.

Don’t count on that…

Gird your loins, America.  The next four years are going to be… interesting. 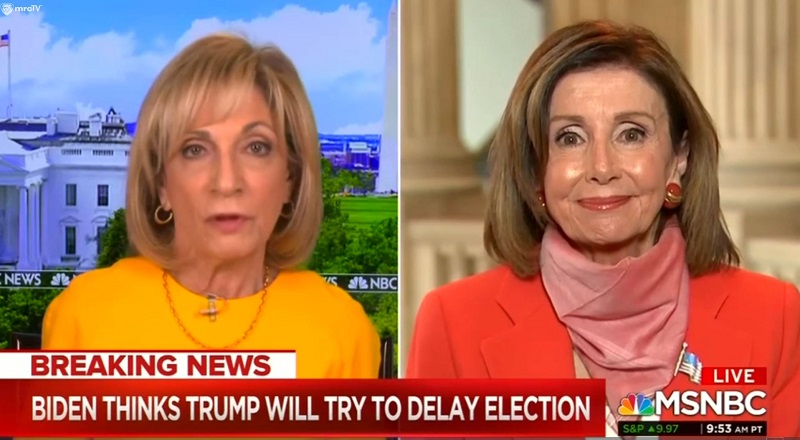