Even as Democrats like socialist Alexandria Ocasio-Cortez are busy blaming Republicans, President Trump, GOP voters, racism and the presence of firearms for the mass shootings in El Paso and Dayton, a report at Heavy.com gives us a glimpse into the ideology of 24-year-old Connor Betts, the self-described “leftist” behind the Dayton shooting in which nine people, including his very own sister, were killed and 27 others injured.

“I want socialism, and i’ll (sic) not wait for the idiots to finally come round to understanding,” he wrote on Twitter, Heavy.com said.

The site, linking to the Greene County Board of Elections, also revealed that Betts was registered as a Democrat and one tweet indicated he would happily vote for Elizabeth Warren.  The site further noted:

…On one selfie, he included the hashtags, “#selfie4satan #HailSatan @SatanTweeting.” On the date of Republican Sen. John McCain’s death, he wrote, “F*ck John McCain.” He also liked tweets referencing the El Paso mass shooting in the hours before Dayton.

His Twitter page, by the way, is no longer available.  How convenient. 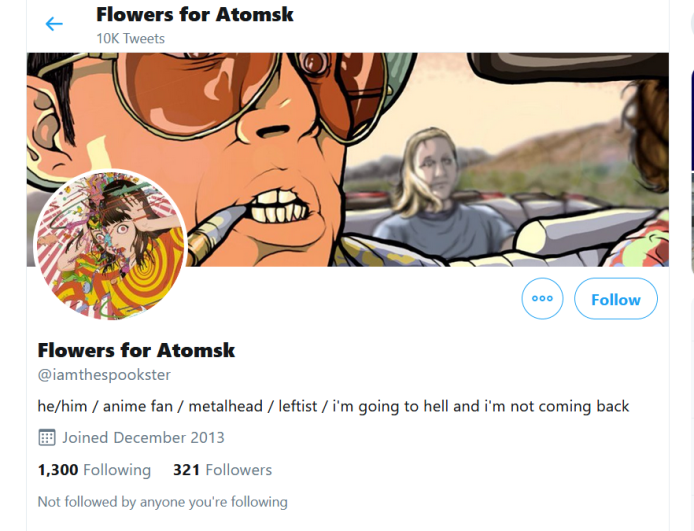 He shared an article that criticized Democratic leaders like Nancy Pelosi for not supporting Alexandria Ocasio-Cortez, Rashida Tlaib, Ilhan Omar, and Ayanna Pressley. “Read it,” he wrote.

Some of his tweets were more philosophical. He wrote, “The time people say it is vs the time it feels like? I’m taking feelings over facts any time.” He was interested in the Area 51 Facebook page, writing, “There’s a fb group about storming area 51.”

Doesn’t exactly sound like a Trump-supporting conservative to us…

Authorities say the motive for the shooting is unclear.

One thing is certainly clear:  The NRA isn’t responsible and neither are video games, Trump, GOP voters or “racism.”  Only the shooter is responsible. 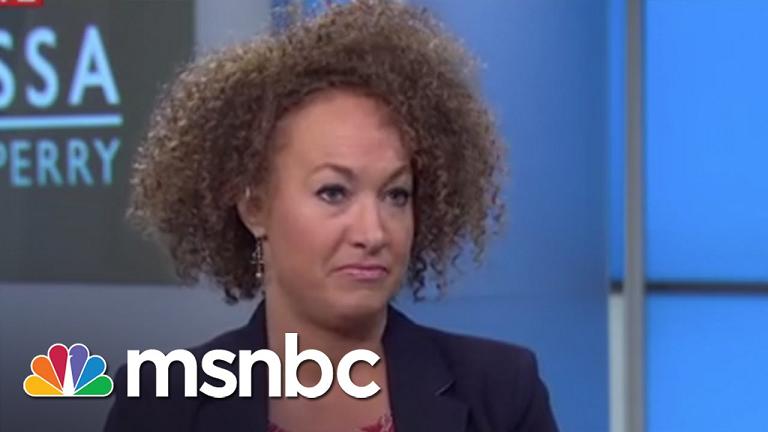 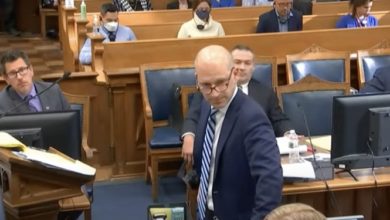 US District Court judge: Feds have no power to stop voter ID laws 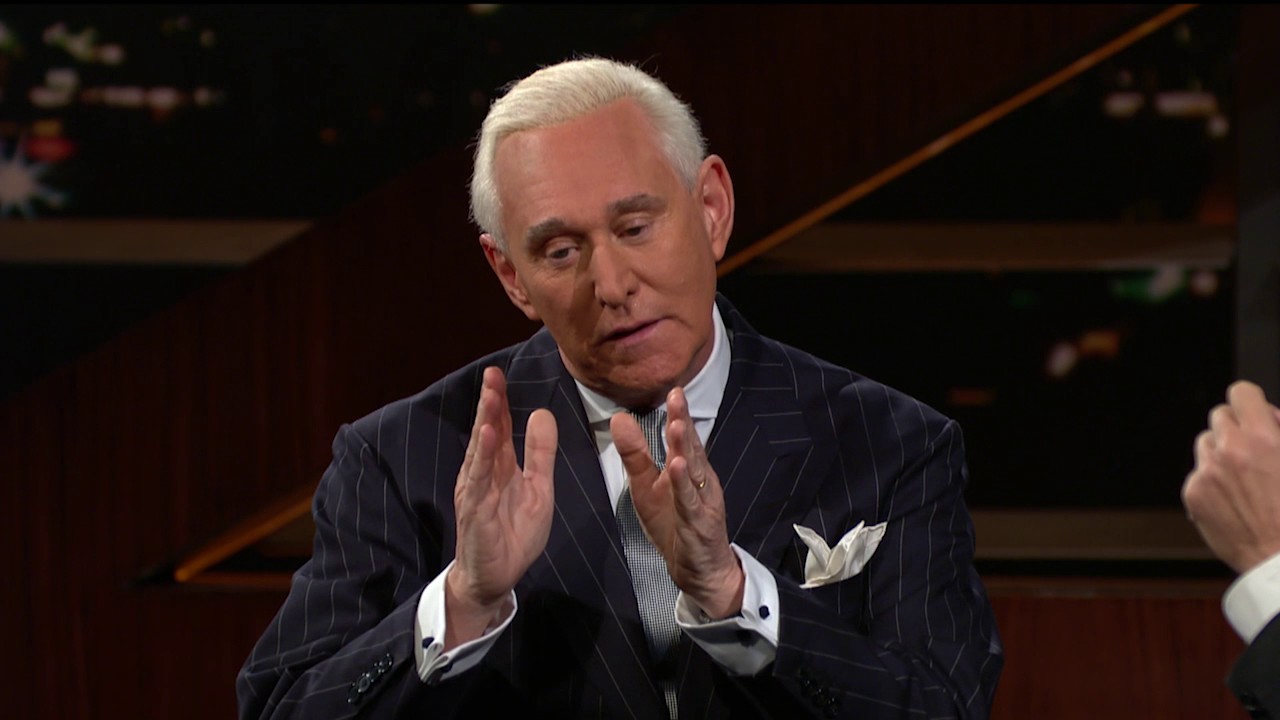