On Tuesday, One America Network released a video report which suggests that at least one of those accusing Judge Roy Moore of sexual misconduct has ties to drug dealers and the Washington Post, the paper that first brought these allegations to light after endorsing his opponent.

“One America’s Pearson Sharp has the exclusive report and reveals how one woman’s ties to drug dealers throws her whole story into question,” One America News said.

Retired Alabama police officer Faye Gary, for example, claimed she was responsible for keeping an eye on Moore because he would allegedly make unwanted sexual advancements on young women at high school games and the Gadsden Mall.

But Sharp said that OAN’s investigation found “no truth” to claims that Moore had to be watched and employees at the mall knew nothing about them.

Moreover, Sharp said, new evidence suggests that Gary may have “an axe” to grind with Moore.

According to the report, her brother, Jimmy Wright, was arrested in 1981 for distributing controlled substances.  It turns out that Moore was the prosecutor in that case, OAN said.

Moore, the report adds, made another enemy after ruling against convicted drug dealer Richard Hagedorn, who was brought before Judge Moore over contempt charges stemming from back payments for alimony and child support after being released from jail. Moore ruled against Hagedorn in May 1994 and he is still making alimony and child support payments.

Hagedorn, the report says, is the brother of David Hagedorn, a “longtime editor” of the Washington Post.

“It’s not clear” what connection may exist between the Hagedorns and allegations published by the Post, OAN said.

“But it’s a coincidence that, along with the unlikely timing of the accusations, throws the entire case into question,” Sharp further said.

Sharp also wondered why Gary didn’t come forward sooner if she really suspected Moore of sexual misconduct with minors.  Her statements, if true, could have prevented other women from being victims of a sexual predator.

“In reality,” Sharp said, “Gary is a far left-wing activist with suspiciously close connections to illegal drug dealers and what appears to be a vendetta to get revenge against Roy Moore.”

And if you’re as concerned about online censorship as we are, go here and order this book (Now available at a nine percent discount.  Only 11 copies left at this price right now…). 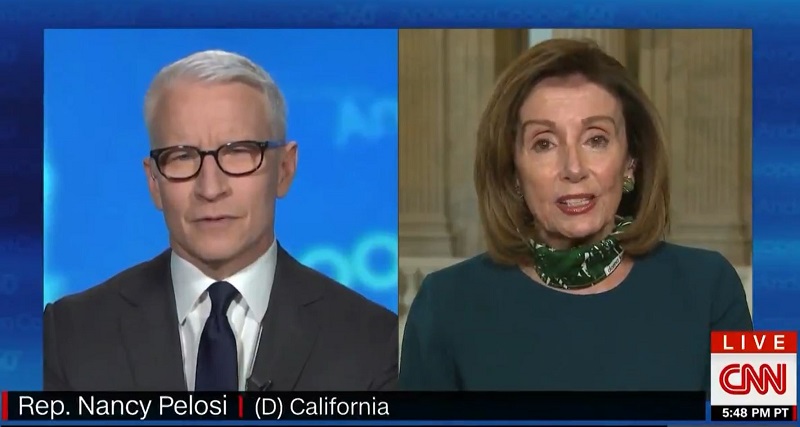 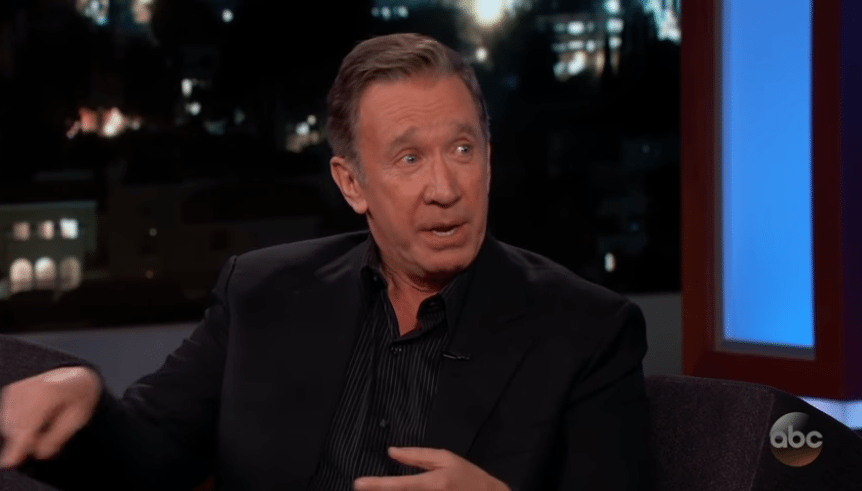