I’m not sure if this is satire or not, but given what we’ve heard and seen coming out of Iraq, nothing would surprise me anymore.

Keep in mind this is unconfirmed and there are no other references to this.  A Google search has not found any links to stories of ISIS terrorists actually eating children.

They have, however, beheaded a number of children, and according to the Anglican vicar of Baghdad, cut a five-year-old boy in two.

While we were unable to confirm this report, there have been several articles dealing with alleged incidences of Muslim cannibalism.

A self-proclaimed Islamic cleric and native doctor has been arrested by the Lagos State Police Command for selling human parts. 60-year-old Gazali Akewadola, was said to have killed innocent people and used their parts to perform rituals.

He also confessed to eating some of the parts while the other parts were used in making charms for his customers with a full live human being cost between N30, 000 and N40, 000.

Theodore Shoebat also discussed possible cannibalism in Syria here, and more has been written on the subject here, here, here, and here.

“Cannibalism is not beyond the nature of the Muslim rebels,” Shoebat wrote, introducing the video below.

A post at the American Muslim, however, calls some of Shoebat’s claims a “blood libel.” 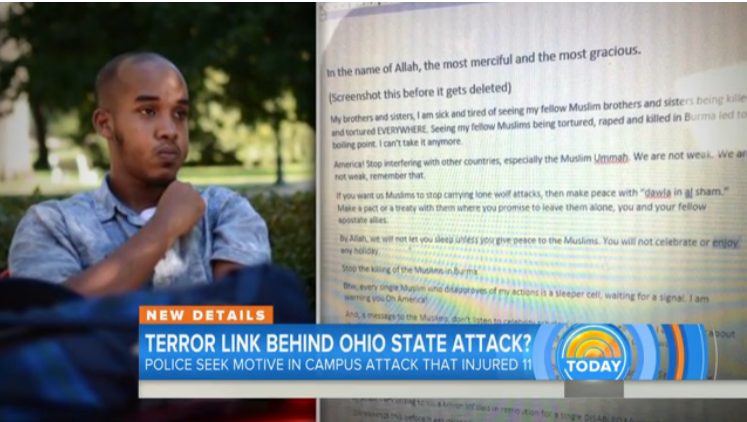