Rumors are not uncommon in situations like these, but this is one report that is quite disturbing, if it turns out to be true.

According to reports, Attorney General Eric Holder has allegedly approved drone strikes against the Bundy ranch, according to an unnamed source Oath Keepers says it has in the Department of Defense.

On Friday, John Jacob Schmidt of Radio Free Redoubt said that according to Stewart Rhodes, founder of Oath Keepers, Attorney General Eric Holder has approved drone strikes against the Bundy ranch to take place some time in the next 48 hours. According to Schmidt, the information came from a source Oath Keepers has within the Department of Defense.

That source, according to the report, allegedly said Attorney General Eric Holder authorized what is known as a “hot drone strike” against the ranch. Such a strike, he added would effectively kill everyone at the ranch.

At this point, it’s not verified, but if true, could open a whole new can of worms.

It’s also possible that the whole thing could be an effort to discredit the alternative media.

Still, it’s not something to just be ignored.

Complete report can be seen here. 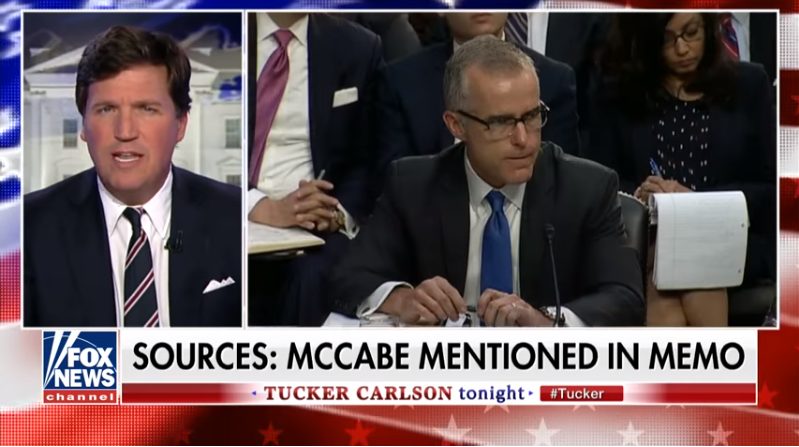 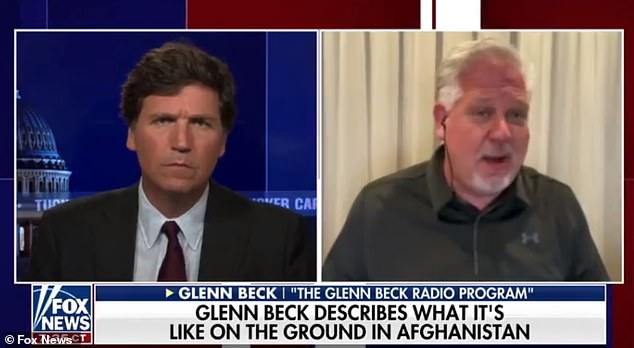