A former California fire chief is ratcheting up his fight against a city official’s decision to fire him from his job for attending a leadership conference.

Because it was a CHRISTIAN leadership conference.

It is Decision magazine that has documented the case involving Ron Hittle.

His case is being appealed to the 9th U.S. Circuit Court of Appeals after a district judge ruled against him.

The circumstances aren’t complicated: In 2010, a deputy city manager in Stockton, California, told Hittle and his staff to attend training.

“Knowing that budget cuts limited their options, Hittle ruled out several out-of-state training opportunities, and instead, focused on trainings closer to home. That’s when he came across Willow Creek Church’s Global Leadership Summit in a business magazine. The event had great reviews, and the fact that it was broadcast to sites around the world—including Hittle’s home church—made it an affordable choice for Hittle and his team,” the report explained.

Four members of the staff paid for the conference themselves, and attended. Hittle logged the event on the city calendar so all were aware of the plan.

“Yet after the Global Leadership Summit, the same supervisor who asked Hittle to attend leadership training confronted him and said it was unacceptable that he attended a Christian-affiliated seminar,” the report said, even though the attendees “attested to the exceptional leadership advice they received from the conference.

Hittle was put under “investigation” shortly and soon was told to take a demotion, which he refused.

The city manager then threatened Hittle with having his name dragged through the mud, accompanied by an investigation that would “be embarrassing for you and your family.”

After his dismissal, the Equal Employment Opportunity Commission gave him the right to sue the city, and the case claims the city violated Title VII of the Civil Rights Act.

“With our recent appeal, we’re hopeful the 9th Circuit will recognize this direct evidence of discrimination, allow a jury to decide Chief Hittle’s case and bring him one step closer to receiving the justice he deserves,” explained a statement from First Liberty Institute lawyers working on the dispute.

“Forcing Americans to choose between their religious belief and their livelihood is not just outrageous. It’s illegal. Our nation’s laws protect people of faith so they should not have to face that difficult choice.” 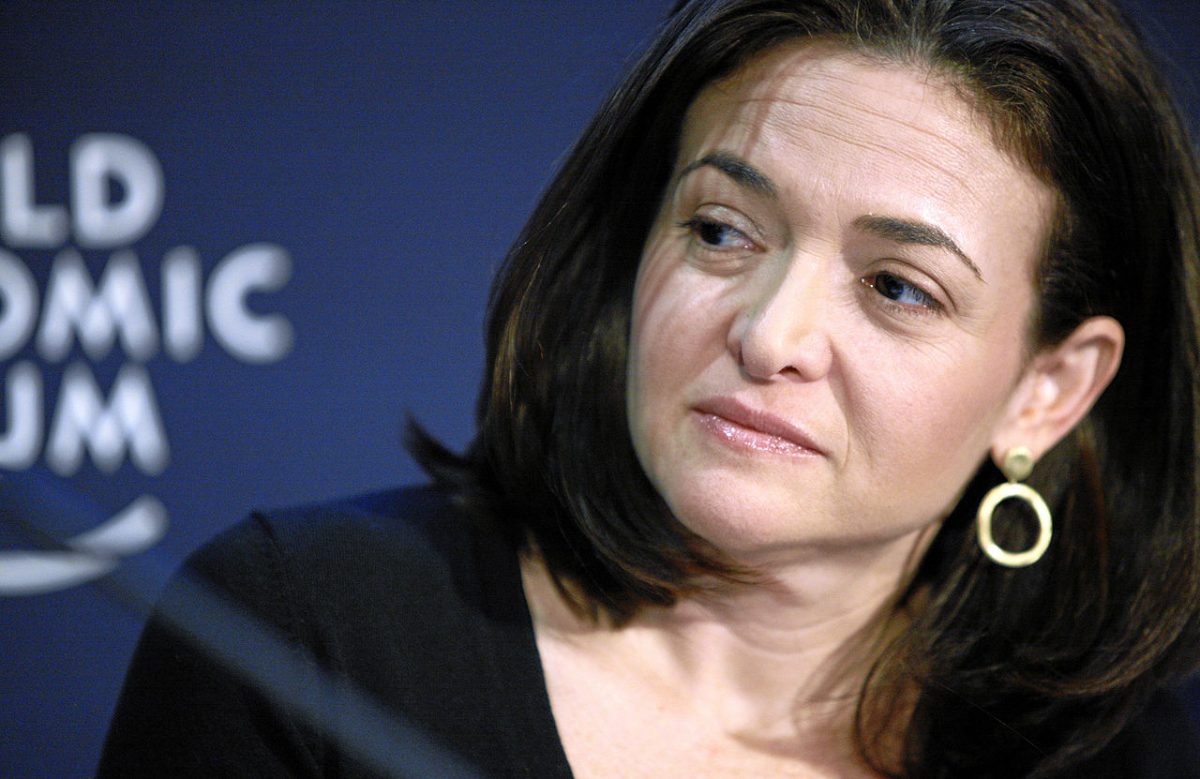 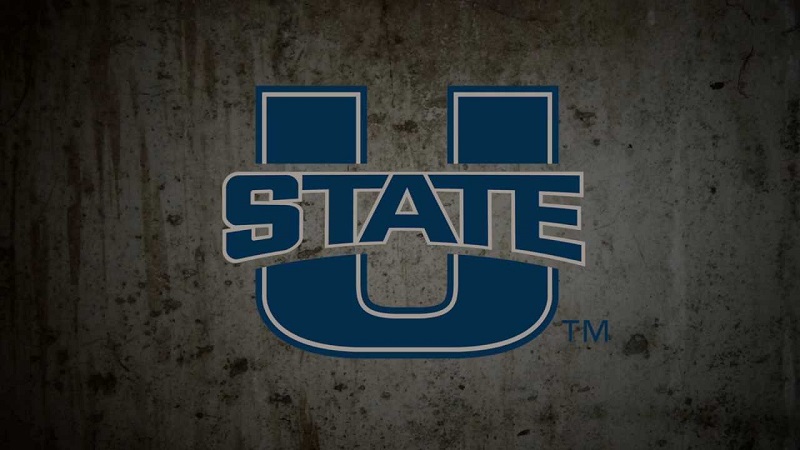 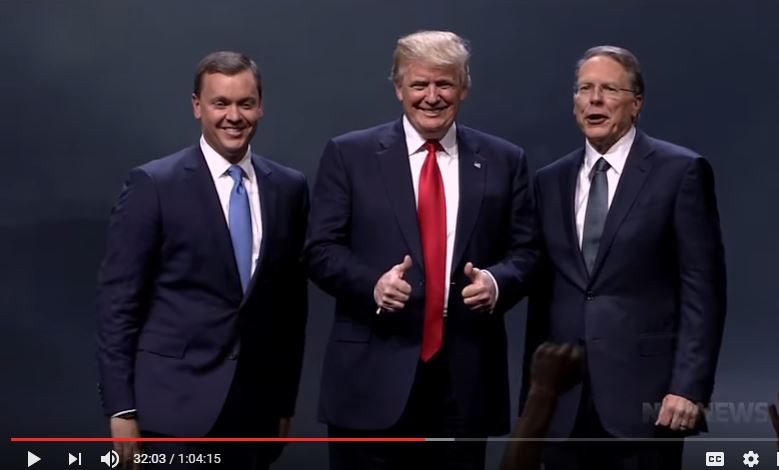