Consumers should brace for higher food and fuel prices as OPEC continues to tighten down on production, according to a report at oilprice.com.

Many people contend the economy revolves around the price of a gallon of gasoline, and this story offers supporting evidence that is an accurate belief.

As reported by the website, “Higher fuel prices are weighing on global food supply chains, with transportation and farming costs continuing to climb.”

In the U.S., many people blame Joe Biden and Capitol Hill Democrats for turning the economy into a train wreck after less than a year of the Biden administration. One of his first acts was to nix the Keystone pipeline project, which was seen as the start of an effort to end the Trump-era energy independence and return the country to dependence on Middle East oil producers.

Inflation started to rise and now most Americans are paying at least a dollar more per gallon of gas then they were a year ago. Translate that to higher delivery costs for goods and it tends to support the notion that fuel costs determine the entire economy.

As if to underscore the problem, CNBC is reporting that the GDP for the third quarter grew at a sluggish 2 percent “as supply chain issues and a marked deceleration in consumer spending stunted the expansion, the Commerce Department reported Thursday.”

CNBC says it is the “slowest GDP gain since the 31.2% plunge in the second quarter of 2020, which encompassed the period during which Covid-19 morphed into a global pandemic.”

Biden is headed to the G20 summit in Italy with a very low popularity rating. According to Rasmussen’s Daily Presidential Tracking Poll, 42 percent approve of Biden’s job performance but 57 percent disapprove. Breaking down the numbers further, only 20 percent “strongly” approve of Biden on the job while more than twice that number (47%) strongly disapprove of the way he is handling the job. This gives the Delaware Democrat a -27 rating on the Presidential Approval Index.

But what will it do to make Biden adopt some dramatic shifts in policy? Probably nothing.

The oiklprice.com article warns “the food supply chain is not the only thing we have to worry about when it comes to the knock-on effect of high oil prices.”

“Any industry that relies on oil for fuel, fertilizers, petrochemicals, or any number of other related products is going to feel the pinch in the coming months, if they don’t already,” the article says. “This means the cost of many of our household products and basic expenses could soon increase.”

That’s probably more of a sure thing rather than just a possibility. 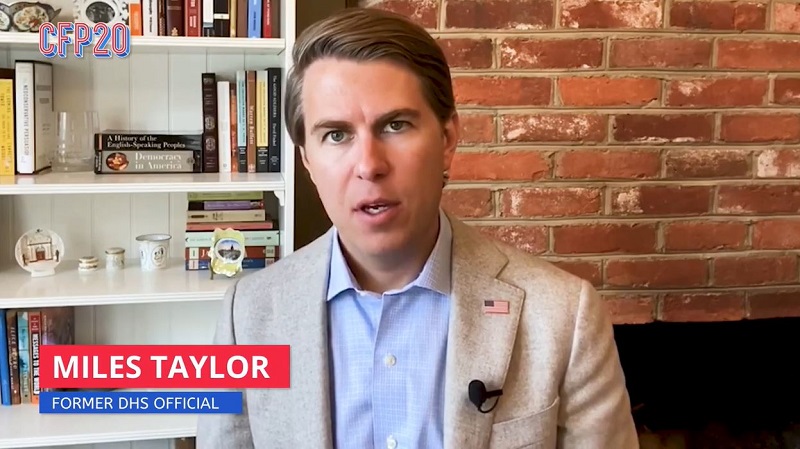