“The gloves have come off,” he said, while calling Boehner the worst Speaker of the House of Representatives.

All Boehner wanted to do, he added, was have a good time with his wine and golf clubs, all the while trashing conservatives and anyone who disagreed with him instead of spreading the conservative message.

These are pretty strong words, coming from Labrador, who, I should add, happens to be my representative in the House, and is not known for strident rhetoric.  I should know, since I first interviewed him back in 2010 after he won his first primary and found him to be quite reserved, even when he was being hit with outrageous attacks from his Democratic Party opponent.

But don’t let that fool you — he’s quite capable of handing out a smack-down when it’s needed, called for a change in House leadership back in 2014, and even said Boehner should lose his speakership over immigration. 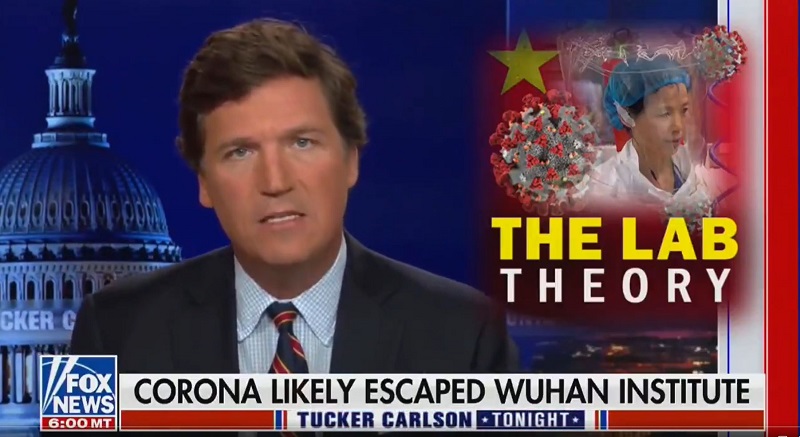