Rep Mark Meadows has been working tirelessly to find members of the House to vote to oust Rep John Boehner as Speaker of the House.  The last time they tried to remove Boehner as Speaker, they had 24 votes with one Rep voting present.  Rep. Raul Labrador (R-ID), Rep. Mick Mulvaney (R-SC), and Rep. Matt Salmon (R-AZ) have all pledged to vote Boehner out and there are others who will join if it appears Boehner can be beaten.  They fear opposing Boehner if they can’t remove him.

Boehner has already purged leadership of actual conservatives, including Meadows, who lost the chairmanship of a subcommittee, until public outcry forced him and Whip Steven Scalisi to reinstate Meadows.  Indeed, Mia Love, who had promised to vote against Boehner but switched her vote when it became obvious that Boehner would win.  That could happen this time around also. 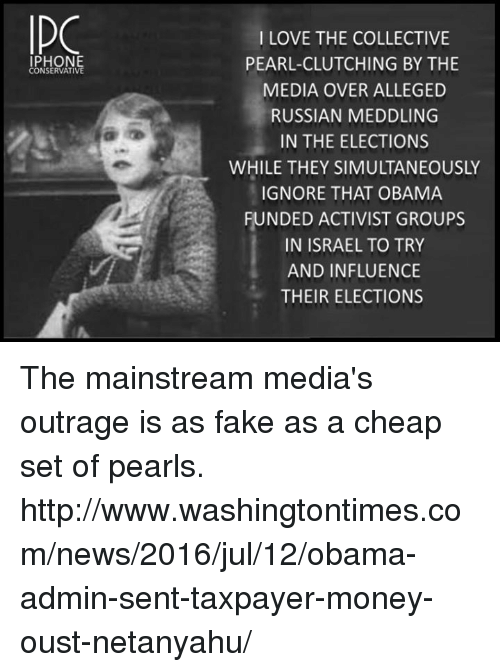