Clinton then pointed out that there were protests in Cairo.  Jordan pointed out that in Cairo, protesters used only rocks and spray paint.  But in Benghazi they were using mortars and automatic weapons of war.  Jordan then gave his explanation of the situation.  It was 56 days before the election and Obama felt the American people could accept an attack because of a video but a terrorist attack after Obama and his minions said that Al Qaeda had been neutered and on the run would create political problems.

My new readers will not be aware of this but I had a series called the Skillful Sleuth, who had hidden microphones in the White House.  One was about what led up to the attack on Benghazi.  I hope you enjoy it:

In the war room of the Obama campaign in the White House, I recorded a remarkable meeting between President Obama and his campaign staff and Jay Carney, AKA Liar for Hire.  Without any further ado, here we go.

Obama:  You must all be wondering why I called you in here today.  Our campaign has hit a little bump.  It seems that people are upset that we just now finally admitted that the attack in Libya was a preplanned terrorist attack.  Now they are calling us liars.

Biden:  Let’s sue them for definition of character.

Obama:  We are changing our story back to the original one.  This was a demonstration against an Internet movie that no one saw and it got out of hand.

Jay Carney:  But we can’t do that.  We were already busted on that story.

Obama:  Maybe before.  But now we have proof.

Obama:  Yes, proof.  I have here a home video from Libya that proves beyond a shadow of a doubt that the attack was not the work of terrorists but a spontaneous incident brought on by a few Muslims who got just a bit out of hand.  David, the lights, please.

(With a few clicks, David Axlerod starts the DVD player.  The movie begins with 3 Muslims, two men and a woman, preparing a picnic basket.)

Hamid:  Nasri, did you pack the lamb sandwiches?

Abdullah:  You are bringing IEDs?  Why?

Hamid:  You never know when one of these picnic demostrations could get out of hand and I don’t want to be unprepared.

Abdullah:  Do you think I should run home and get a few mortars?

Hamid:  Do you have any?

Abdullah:  I have a few left over from last year’s Ramadan fireworks display.

Hamid:  Well, it can’t hurt.  Amir is bringing a few grenades, Jamil, a couple of AK 47s, and Khalid is bringing some KY jelly.

Abdullah:  Well, I don’t want to be the only one showing up with nothing .  I’ll meet you near the embassy.

(The film stops then starts again near the US embassy.)

Hamid:  This goat milk must have come from a goat in heat.  I’m wasted.

Amir:  There’s spiders crawling all over me.  That’s it.  I’m going to kill them with one of my grenades.

(When the grenade went off, the crowd goes wild and begin burning, looting, and break down the doors on selected safe houses.  Film ends)

Obama:  And if that isn’t proof enough, I have an affidavit from Hamid and Abdullah, swearing the tape is unedited by NBC, who was holding it for safe keeping.

Carney:  This affidavit is a fake.

Carney:  Well, it’s written in crayon on a ham sandwich wrapper from 7-11.  Did you get this from the same guy who  produced your birth certificate by any chance?

Obama:  I had to.  He sent me his birthday money, his anniversary money, and his pizza money.  I felt I owed him something.

Axlerod:  maybe we should go to plan B.

Axlerod:  Actually we have none in keeping with your leadership style.

Biden:  Oh, sheesh.  If it uses Bo’s leadership, it will never work. 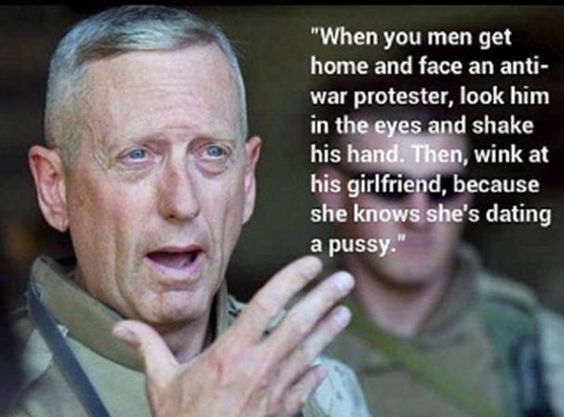 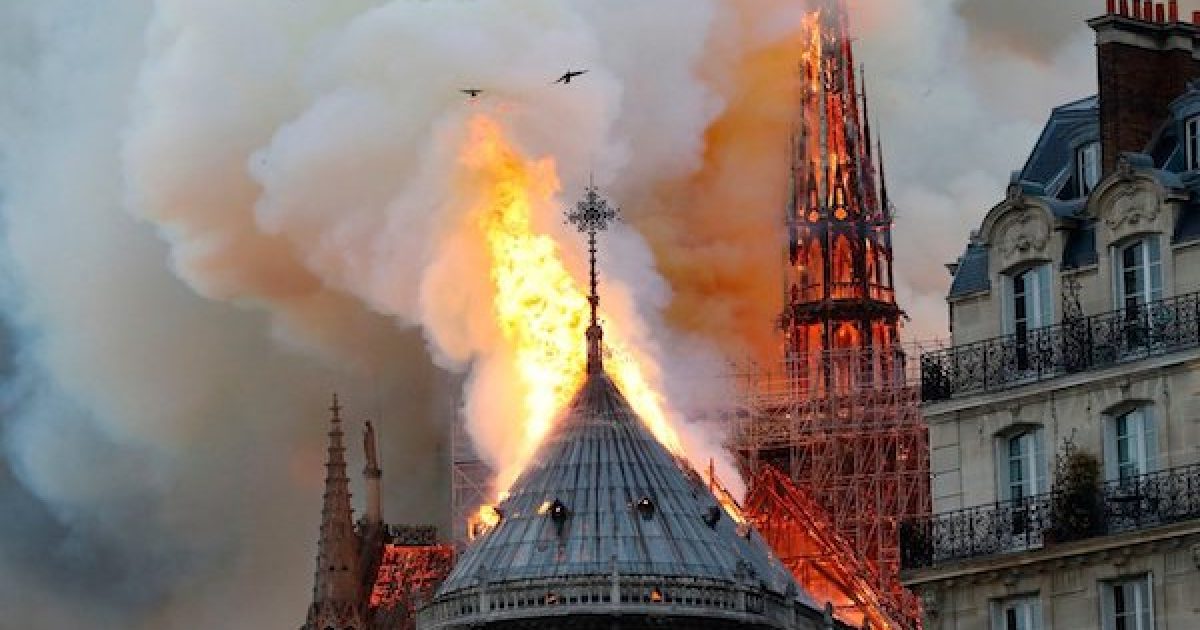