Antifa is a terrorist organization. It’s just an “idea” in the jacked up minds of Joe Biden and Jerry Nadler. But when the brother of the owner of Reo’s Ribs on Sandy Blvd in Portland criticized Antifa for all the vandalism, they burned the restaurant to the ground on November 23. An arrest was made on December 19.

“I just hope whoever is doing this, they would catch the people who’s doing it and be prosecuted for what they’ve done. I mean, because this is really a sad time of the year they are doing this, with the coronavirus epidemic that’s going on, people are having a hard time trying to make it in life and this makes it even worse.”

But Antifa doesn’t like anyone who disagrees with their terrorist tactics. Two days after Ricky Varnado criticized Antifa, Reo’s Ribs went up in smoke from what police described as an “arson attack.”
take our poll - story continues below

Reo’s Ribs was burned before back in 2017. The owner, Reo Varnado, told news outlets he didn’t believe it was an “accident.”

“The fire happened in the early morning hours of November 23, at Reo’s Ribs on Northeast Sandy Boulevard in Portland’s Hollywood district. Crews arrived to smoke coming from the back of the building and discovered flames both on the exterior and interior. The blaze was quickly extinguished and no injuries were reported.”

Portland Police arrested Jennifer Lynn Cole, 38, on Friday. She is charged with Arson II, a Class C Felony. She is being held on a $5,000 bond at the Multnomah County Detention Center. 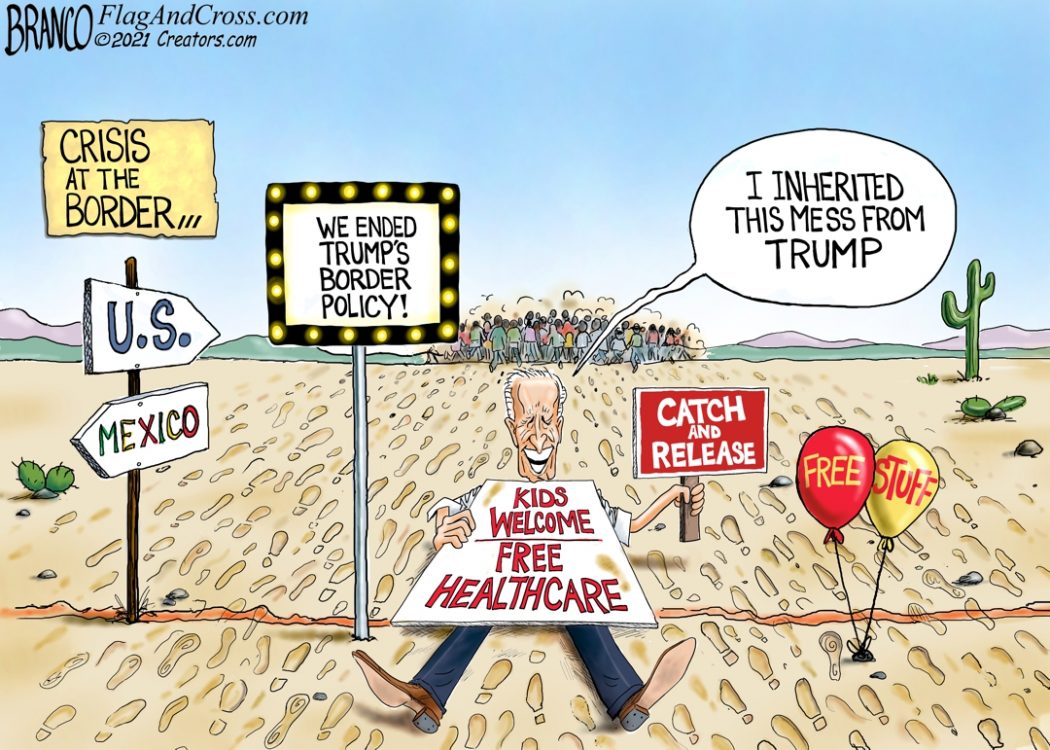 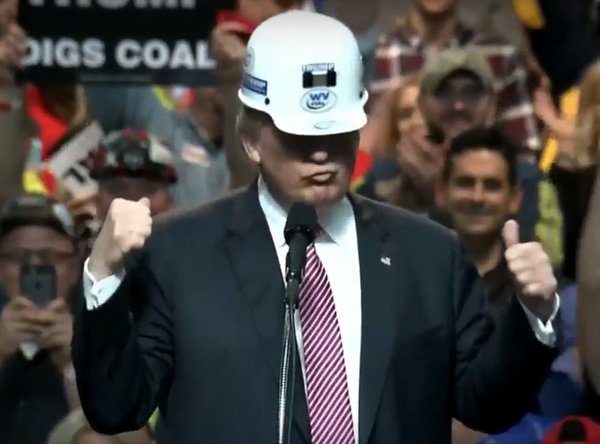