Washington politicians are up to their old tricks again. After a public debate on how to address the debt crisis in Puerto Rico, and strong grass-roots opposition to bankruptcy and bailout for the island Commonwealth, it seemed clear Congress would respond by passing legislation that would require reforms, and not enable bankruptcy. Congress recently passed the Puerto Rico Oversight, Management, and Economic Stability Act (PROMESA) to address the crisis.

The government of Puerto Rico and the Obama Administration strongly pushed for bankruptcy and bailout as the answer to the debt crisis. Republicans in Congress, instead, proposed key reforms that would address the root causes of the crisis in the Commonwealth. Allies of the Administration sustained a strong lobby effort for bankruptcy, but the early version of PROMESA introduced in the House strongly sided with the reform side of the debate. In fact, Republican leaders in Congress maintained the bill did not include, nor would it enable, any kind of bankruptcy for Puerto Rico.

But several weeks makes a lot of difference, in Congress and in Washington D.C. Congress passed on June 9 a “compromised” version of PROMESA that was endorsed by both House Speaker Paul Ryan (R-WI) and well as Democrat Leader Nancy Pelosi (D-CA). On top of that, the White House has announced it will sign the bill and urged the Senate to pass the version the House has already passed. Could PROMESA have somehow become a bankruptcy and bailout after all, if both Rep. Pelosi and President Obama have signed on to support it?

When introduced earlier this year, as H.R. 4900 by Rep. Sean Duffy (R-WI), Section 206 (4) required for restructuring of debts of any entity in Puerto Rico, “only if the entity does not receive, as determined in the Oversight Board’s sole discretion, 10 percent or more of its revenues from the taxing power of the government of the covered territory, the entity is insolvent; and…”

There is where the word “insolvent” appeared, and this is key, because if an entity was actually insolvent, the Oversight Board could restructure its debt. But if that entity was not insolvent, and therefore could pay its bills, it would be required to do so. Removing the word “insolvent” clearly allows the Oversight Board to relieve, and forgive, the debts of any, if not all of Puerto Rico’s instrumentalities, resulting in the very kind of bailout and bankruptcy PROMESA was intended to prevent.

“Section 206 of the bill allows the control board to restructure debts before Puerto Rico or any of its entities are insolvent. Under this scenario, it gives them access to bankruptcy restructuring even if they are capable of paying their bills,” writes Edward Woodson in Liberty Unyielding, where he raised question of PROMESA being “Bankruptcy in sheep’s clothing.”

The bill proceeds to the Senate next, where Senators can change the language of the bill, including re-inserting the insolvency provision and requiring that entities actually be insolvent before the Oversight Board could restructure their debts. The Senate needs to make this key change, otherwise, PROMESA will be enacted in a form that will be essentially a bankruptcy and bailout for Puerto Rico. 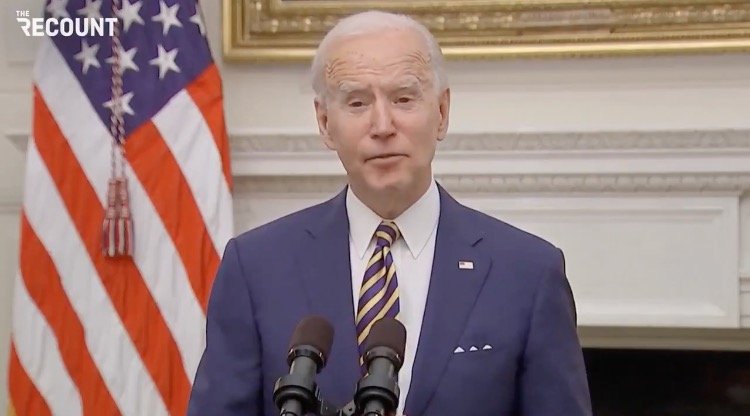