A Federal Judge ruled on Friday that the Biden Administration’s removal of the Trump Remain in Mexico policy (MPP) has contributed to the current surge of illegal immigrants at the border. A lawsuit was brought against the administration by both Texas and Missouri, saying that the removal of the policy was both illegal and harmful. The judge agreed and granted the injunction, leaving Biden’s memo from June 1 moot. The MPP policy must be reinstated in seven days to give the government time to appeal the ruling.

America First Legal is partnered with @TXAG in separate lawsuit vs. Biden to require expulsion of illegal migrants to stop covid super-spread. https://t.co/RIN6vc3tnT

The two Republican states had sought a preliminary injunction against the administration’s June 1 memo formally ending the policy — officially called the Migrant Protection Protocols (MPP). They argued that the ending of the policy was in breach of the Administrative Procedures Act (APA).

Last month’s total of 212,672 migrants was the harbinger of what is to come if the flood of immigrants, many of whom are Covid positive, continues. The DHS was created in 2002, and the totals since Biden came to office have literally gone off the charts. Try as they might to blame Trump, the fact is that their own lax immigration policies have created a nightmare. Removal of the Remain in Mexico policy exacerbated the problem greatly.

Aimed at reducing a key incentive to illegal immigration – the ability to stay in the United States during immigration proceedings, even without valid claims to asylum – the Migrant Protection Protocols were implemented by President Trump in 2018 and related to migrants who have no legal entitlement to enter the United States but who depart from a third country and transit through Mexico to reach the United States land border.

Before the Migrant Protection Protocols were enacted by the Trump Administration, illegal aliens hoping to gain entry into the United States would attempt to “game” the immigration system by traveling from a third country like Guatemala or Nicaragua through Mexico and claiming asylum in the United States. More often than not, those who made unmeritorious or unsubstantiated claims for asylum were arrested at the border, given a notice to appear, and admitted into the United States. Those who were released into the interior often never showed up to their court dates and disappeared.

Through the Migrant Protection Protocols, migrants who were eligible for the MPP, which was determined by an immigration official at the border, were given a Notice to Appear and were returned to Mexico to await those proceedings. These protocols significantly reduced detention and enforcement burdens on the Department of Homeland Security and others. On January 20, 2021, President Biden suspended the Migrant Protection Protocols in a two-sentence memo. Today’s order completely vacated that memo.

It is unclear whether the administration will appeal this ruling. The leaked audio from DHS Secretary Mayorkas admitting that the current level of illegal immigration was ”unsustainable,” may have an impact on what they do. Reinstating the Remain in Mexico policy will help greatly in reducing the level of migrants. Will it happen? Stay tuned.

Here is the full ruling: 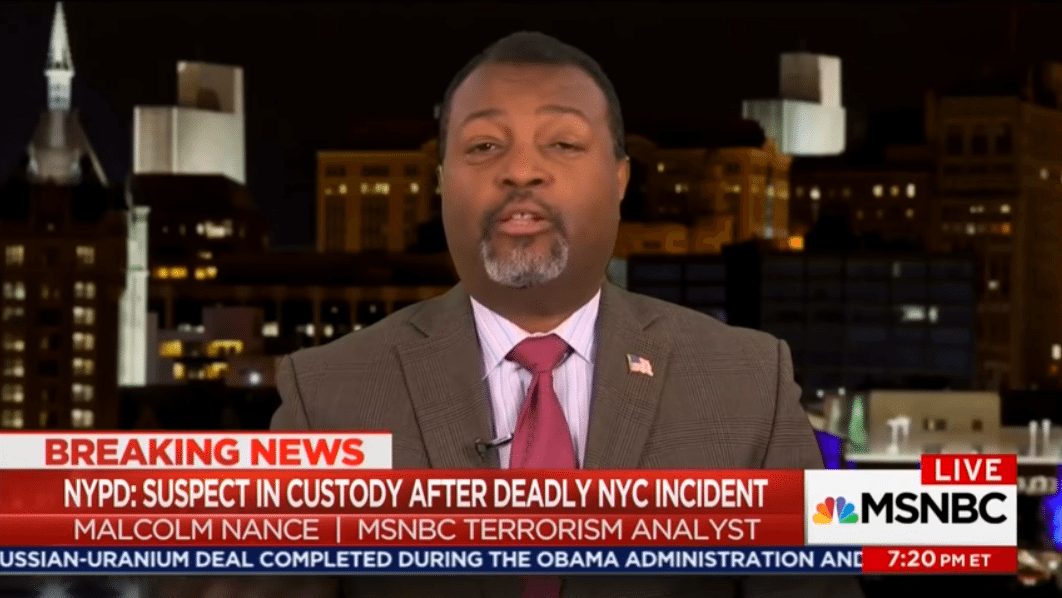 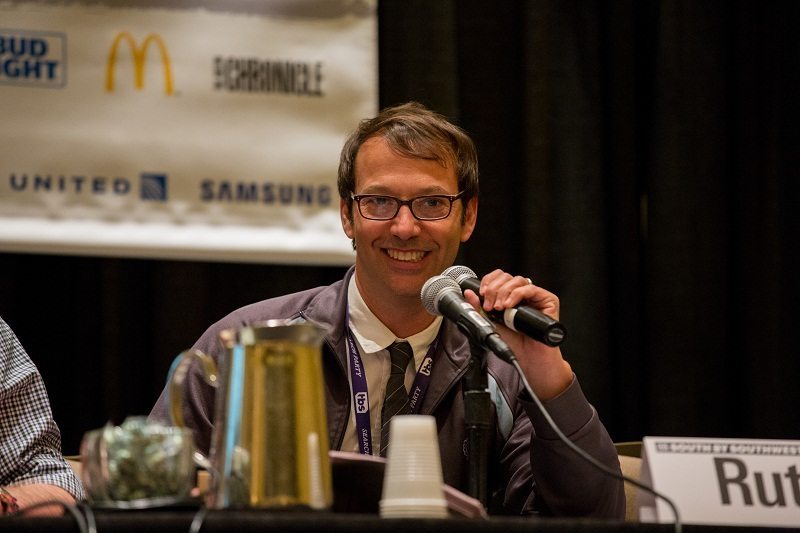 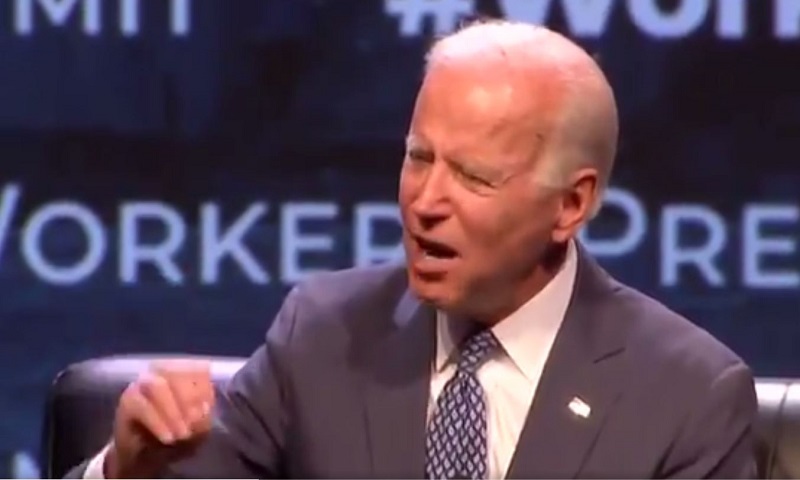 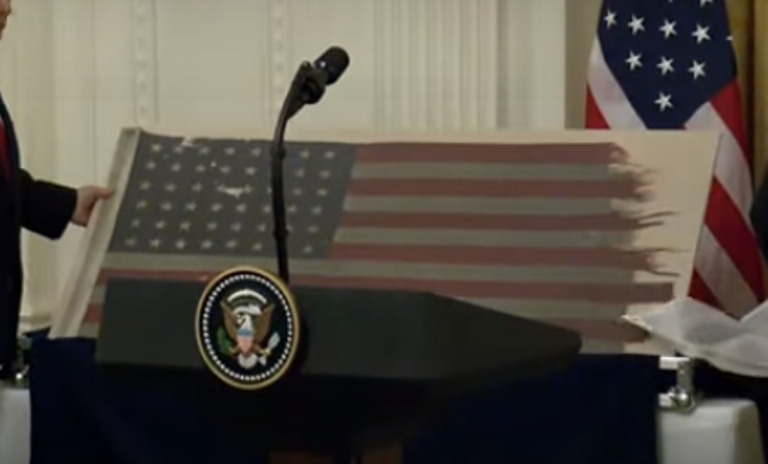