Media camped out in front of Twitter HQ on Friday were pranked by hoaxsters claiming to be fired Twitter engineers. The Very Online journos should’ve seen the problem immediately…

Besides the nearly empty boxes the men were carrying, it should have been obvious that this was a hoax.

Here is a video taken by one of the reporters on site:

As you can see, what they’re saying doesn’t make much sense.

“It makes me worry about the future of our democracy — the future of celebrity conservatorship. I mean, when Britney [Spears] happened… [unintelligible] Elon Musk’s Twitter? I don’t know,” says one.

And then there was this:

"I have to go touch base with my husband and wife." pic.twitter.com/B84ScRUqDk

One of the men claiming that he had been given the boot from Twitter by new owner Elon Musk said his name was “Rahul Ligma” and the other was “Daniel Johnson.”

Do you remember those old jokes about a “Henway”? The setup has the other person ask “What’s a henway?” and the first person replies, “About 3 pounds.” Another more recent iteration is “Updog” where the response to “What’s updog?” is “Not much, what are you up to?”

The “Ligma” joke is the crass version of that for the internet era.

“Ligma” is an internet meme that is a crude joke that was spread widely in 2018. A Donald Trump parody account posted one iteration of the joke… 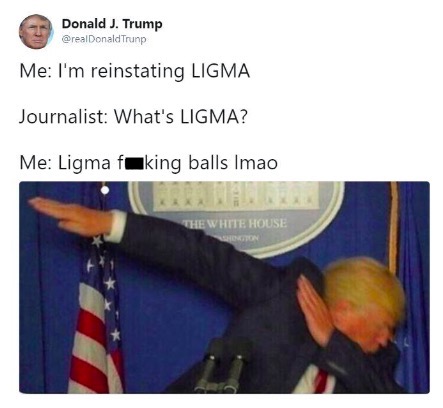 The allegedly fired pair were Ligma/Johnson… does that need to be clarified for anyone?

Tech news site The Verge “confirmed that name does not exist in Twitter’s Slack or email system. There is also no evidence that the employee exists on LinkedIn.”

And yet, both Bloomberg and CNBC ran stories that an entire team of Twitter data engineers had been fired as Elon Musk took over according to “Ligma” and “Johnson”.

CNBC journo Dee Bosa really fell for it and ran with it. She reported that the pair were “visibly shaken.”

Entire team of data engineers let go. These are two of them#TwitterTakeover pic.twitter.com/gNSl6qSCKU

(To be clear – I don’t think the Tesla was top of mind, I think @elonmusk was)

A CNBC reporter is currently trying to “verify” if a guy who told her his last name is Ligma is a real fired Twitter employee 😂😂😂 pic.twitter.com/hlXvFaBfWd

You got conned.
Name is “Rahul LIGMA”

She later posted an “update.”

earlier today we reported on CNBC that a team of data engineers was let go at Twitter based on the account of 2 ppl who told us they were a part of that team. we have not been able to confirm that they were actual employees or that the co has laid off anyone today https://t.co/GbsWLW4nkk

Price then tagged Elon Musk asking how he could fire the “highly skilled engineering team of Ligma/Johnson.”

For the low price of $499 on Getty, you too can own a piece of Ligma Johnson pic.twitter.com/ekSBre77NT

The Chief Twit got in on the joke.

Ligma Johnson had it coming 🍆 💦 pic.twitter.com/CgjrOV5eM2

It might be crude, but it’s always hilarious to see the journos get owned — especially when they’re clearly trying to push an agenda.

At no point did one of these journos wonder why Elon Musk would suddenly fire an engineering team seemingly without any job performance review as one of his first acts as the new owner of Twitter instead of the overtly biased content moderators which is what he is most concerned about.

Just because these overtrained hacks have gone to college and studied journalism, that doesn’t make them good journalists. Good journalists ask questions, gather the facts, and don’t rush to judgment.

They should also be able to spot a widely-spread internet joke since they’re forever on their phones looking for the next big story. 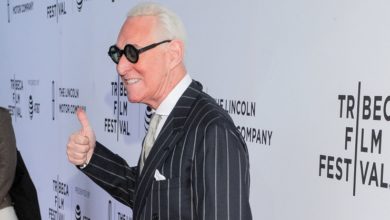 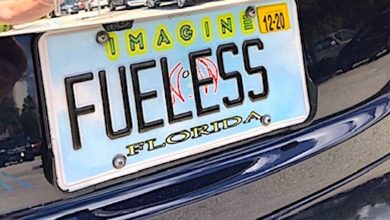