US recruitment ads from the US Army and the CIA, two from the Russian Army, and one from the Chinese Army send very different messages. Ours is a story about a girl named “Emma” who was raised by two mothers and participated in social justice causes, then decided to join the Army to “be all you can be.” Their recruitment ads are about warfighting – the true purpose of an Army.

Here is the recent CIA recruitment ad that shows a similar story:

Here is another military ad from Russia made in 2018:

The recruitment ads couldn’t be more different: ours is a self-centered “woke” social experiment, theirs are about warfighters. Again, what is the purpose of an Army…or an intelligence service? It’s about defending the nation.

Russia and China are adversaries of America – and they plan to win any conflict. One of the mottos of the Russian Army ads is “We were born to win.” Now perhaps you can understand why military leaders harped on the dangers of Russia and China during the Trump administration. Two responses from veterans to the above videos went like this:

I am an Army retired LTC and my branch was Infantry. I was Ranger and airborne qualified and a Viet Nam combat veteran, April to April 69-70. During my career, I trained ROTC cadets at two different Universities and do have experience training women. The ones I trained and commissioned were excellent young leaders and made contributions to the force. None were Lesbians. None were raised by two mothers. The Army’s latest “outreach” to the homosexual community is just plain sick. When I served, homosexuals were discharged as undesirables for a good reason…they disrupt good order and discipline and are not able to function well with normal men and women under all conditions. The Russian recruiting ad is spot on…recruits are shown that they will be molded into a fighting unit whose purpose is to defend their country. Whoever put this sad recruiting video together should be relieved of duty. The force behind the video that pushes this BS needs to be flushed out of the Army ASAP.

As a retired Navy veteran I am appalled and furious at the evil take over of our country’s military. While China makes super soldiers we make wokies...

Here’s a response to the CIA ad:

You can imagine the FSB sitting around their offices pissing themselves watching this … “ Igor, come and watch this , we finally won :-)”

If we are recruiting people to make them feel good about themselves instead of desiring to defend the nation, then we eventually will have an Army that is worthless at defending us from adversaries who have a different purpose. Will they pull the trigger when the time comes? Will they run from the battle?

In our first-world comfort, we’ve forgotten what the primary use of a military is for. Yes, it’s a multi-purpose organization with many talents, but its primary purpose is warfighting. Its primary trade is the ability to deal death be it finessing a single target with precision and speed or leveling an entire city if necessary. When confronted in the field, the military’s job is to eliminate its opposition without mercy and with such efficiency and strength that our enemies are horrified by the idea of confronting us again.

We’ve gotten too used to pushing buttons in air-conditioned rooms and watching something blow up on a screen. The safety that deadlier men have afforded us in the past has made us so soft that now our military is pushing the idea that it’s more important to be inclusive and politically correct. 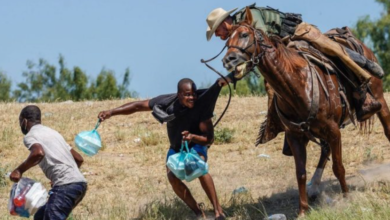 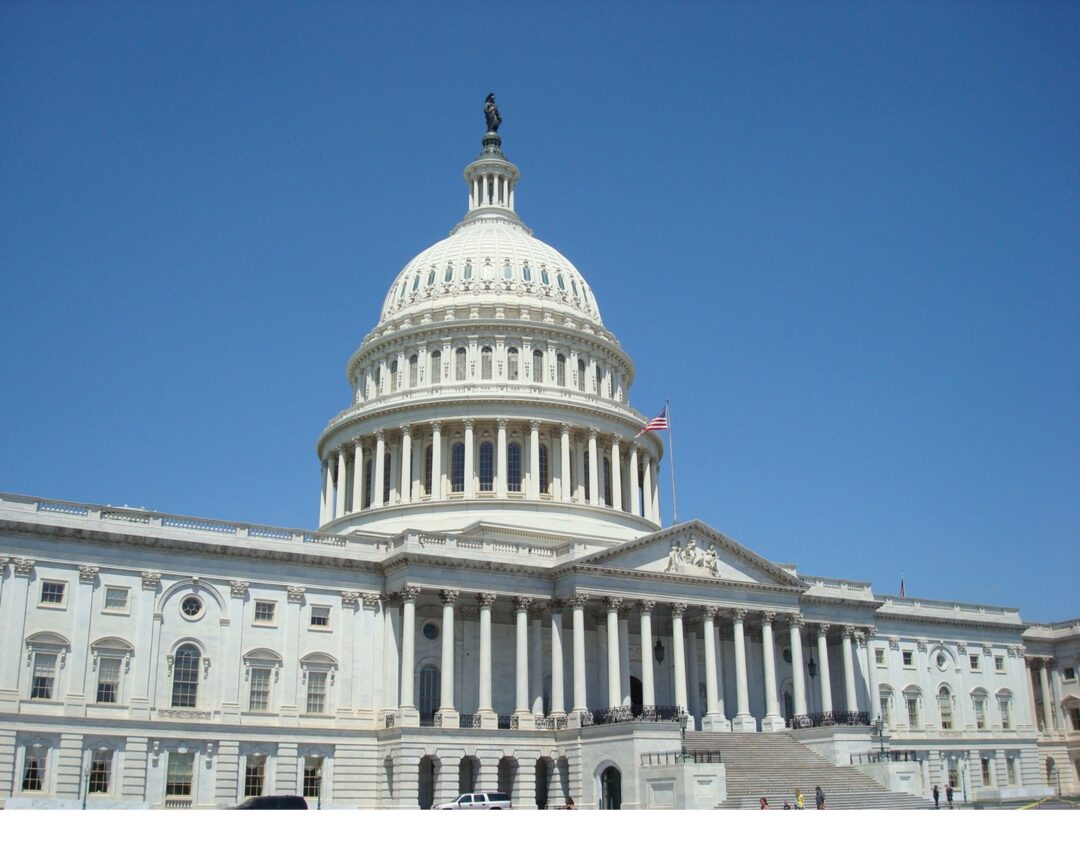