If you thought the election was over except for the protests and the formality of the Electoral College, prepare to be disappointed. One recount has already been requested and experts are urging Hillary Clinton file for recounts in three states.

The first recount was requested by Pat McCrory, governor of North Carolina, on Tuesday according to Politico. McCrory, the Republican candidate, was trailing Democrat Roy Cooper, by more than 8,500 votes according to the Cooper campaign. McCrory’s campaign has alleged widespread voter fraud.

The first recount of this election season may not be the last. New York Magazine reports that a team of computer scientists has urged Hillary Clinton to file for recounts in Wisconsin, Michigan and Pennsylvania citing signs that vote totals could have been manipulated.

Alex Halderman, director of the University of Michigan Center for Computer Security and Society, was among the scientists who found a suspicious pattern of Clinton performing more poorly in counties with electronic voting machines than where paper ballots were used. The group said that the seven percent difference was large enough to raise the possibility that election computers could have been hacked.

So far no proof of tampering with the election has been found, but the large difference between counties with electronic voting machines and paper ballots is an anomaly that Halderman believes should be investigated. There may be other explanations for the discrepancy as well.

Donald Trump’s margins of victory in Michigan and Pennsylvania were less than one percent. Michigan has not been formally decided, but Clinton trails by 11,000 votes there. She lost Pennsylvania by 68,000 votes. Wisconsin had a margin of one percent, about 27,000 votes. Halderman’s statistical analysis, focused on Wisconsin, shows that there were enough suspicious votes to throw the outcome of these states into question. It would take a reversal of all three states to change the outcome of the Electoral College election, although faithless electors may change that total. As many as six electors have said that they will not vote for Donald Trump.

It is not clear if the suspicious pattern extends to other states as well. Also unclear is whether the North Carolina recount will examine presidential as well as gubernatorial votes.

The deadline to apply for a recount is looming in all three states. NY Magazine reports that Clinton supporters are lobbying for recounts and a forensic examination of voting machines, but the Obama Administration does not want the results challenged in order to smooth the transfer of power.

The possibility of Russian tampering with election results was raised prior to the election. The Obama Administration has blamed Russia for the hack of Democratic National Committee emails. Donald Trump has remained skeptical of the Russian connection, but Mike Pence has indicated that he believes that Russia was behind the email hack.

Whether Hillary will ask for a recount hasn’t been determined yet. The outcome of any recounts and investigation may not change the election, but it does raise the possibility that the election that everyone thought was settled might not be over yet.

US State Dept. concerned about Clinton ties to Saudi government as early as 2011 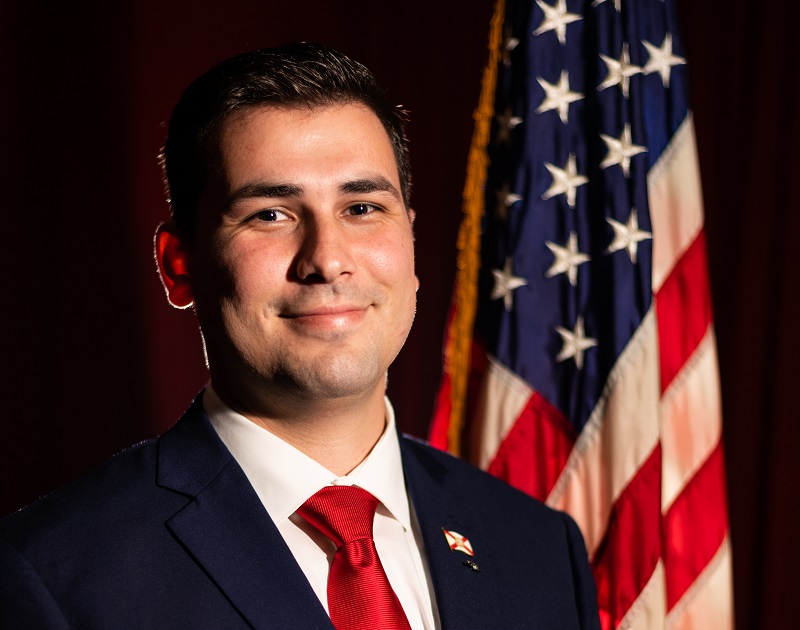