Here’s a collection of videos from the night, in case you missed the convention:

And the final speech by Vice President Mike Pence:

Meanwhile, lying liberal propagandists and others on the left engaged in their trademark hate, lies, racism and smears.  Like this, from taxpayer-subsidized PBS propagandist Yamiche Alcindor:

Madison Cawthorn made it a point to stand, suggesting that all Americans to should stand during the pledge of allegiance & national anthem.

It was a direct rebuke of actions by ppl — including black athletes who are currently sitting out games — protesting police brutality.

Cawthorn, by the way, is paralyzed from the waist down and is confined to a wheelchair.

Overall, it was a good night for the GOP as Republicans once again showed the stark contrast between the Trump administration and the Biden-Harris ticket. 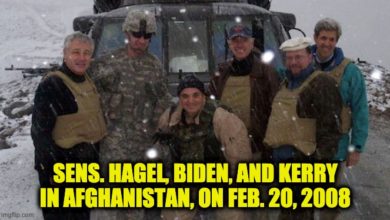 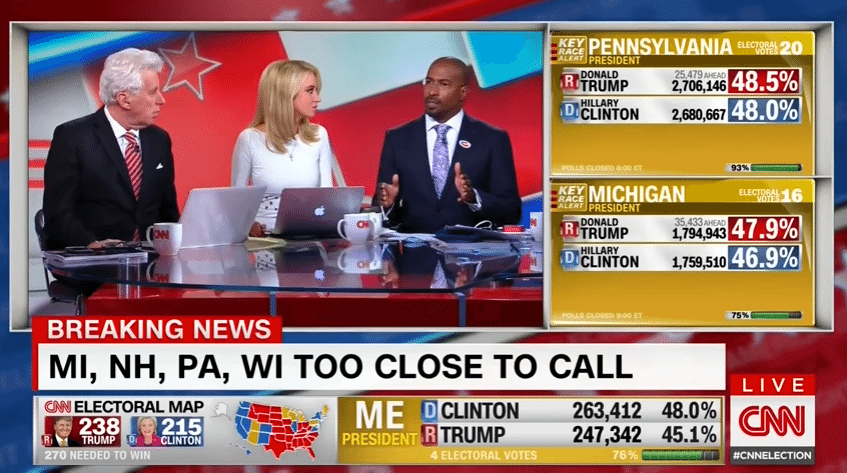 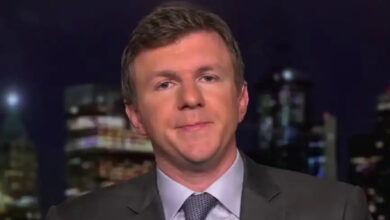 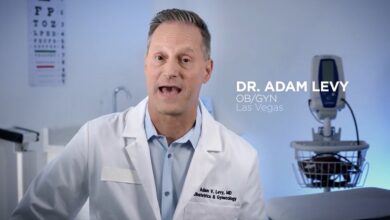 Pro-Abortion Doc In Dem Campaign Ad Killed A Woman In Botched Abortion, Charged With Sexual Abuse Of A Minor (Video)