A Conversation Between Craig and Diane

Craig: I think it’s time we have a conversation about the election coming up on November 4th. I’m seeing a lot of stuff in social media that has nothing to do with the election and it’s starting to concern me that people are getting apathetic and won’t go out to vote.

Diane: Yeah Craig, I know what you mean… apathy just like in 2012…and we all know how that turned out now don’t we.

Craig: It seems a lot different now in 2014 than in the last midterm in 2010. In 2010 everybody on our side was on the same page, we showed up at the polls in record numbers for a midterm, and we voted on the politics and policies of Obamacare.

Diane: ObamaCare…the anything but healthcare we were promised…lie after lie being shoved down our throats by those who didn’t even bother to read it before they voted on it.

Craig: It seems to me that we only have a couple of weeks left to get our side motivated and focused on the real issues. If we can do that we can turn this midterm into the 2010 midterm part 2.<!

Diane: I agree and to do that we need to prioritize the issues and send the social issues back where they belong…to the states where our ‘Founders and Framers’ intended them to go.

Craig: In 2010 we had one issue…Obamacare… and everybody was focused on it. Maybe part of the problem this time is that thanks to the liberals we have a lot more real issues to focus on. ObamaCare is still a real issue and because of the agenda being pushed with the dictators pen, the same real issues we considered with Obamacare in 2010 are still on the ballot this year. Aside from Obamacare we have a lot of other real issues to be concerned with…border security, foreign affairs, all of the Obama scandals from Fast and Furious, to Benghazi, to the IRS targeting and NSA spying…we have got a lot to focus on this time. Lets break down the REAL issues.

Diane: And let’s not forget the issues of Israel and ISIS in particular or should I say al-Qaeda resurrected. Anyway, Obama did say his agenda is on the ballot so let’s keep it there even if his minions don’t want it there. (article continues below video)

Click on the link to hear Obama’s words to that effect… http://www.youtube.com/watch?v=OkYnghIrQrA

Craig: Yeah but just because it’s on the agenda let’s not forget this is the LIBERAL agenda and Obama is not on the ballot but all of Obama’s policies and politics that the liberals in Congress are pushing ARE on the ballot.

Diane: Exactly…and border security is probably one of the most critical. I mean look at what our unsecured borders have already caused us. Besides having record numbers of ILLEGALS coming in here to rape our welfare and healthcare systems and take our jobs…look at the little nasty called enterovirus they brought with them that’s now ravaging our children NOT to mention the fact that the as you say “dreaded ebolas” will probably be the next thing they bring in too.

Craig: And what about the economy? Obama was supposed to fix the economy but instead he made it worse. The stock market is crashing, people’s investments are disappearing, the average American’s cost of living is going up while their income is coming down, and the combination of Obamacare, taxes, and regulations are making it almost impossible for small business owners…who are the backbone of our economy…to stay in business. As long as we have a Senate controlled by liberals, Harry Reid will not allow ANY of the over 350 bills sitting on his desk that would start bringing our economy back to even receive a vote. That’s one of the big reasons we have to turn the Senate red. Between Obama’s policies and politics, and his pen and his phone, keeping our borders open, we’re screwed unless we can retake the Senate.

Diane: All true. And what’s critical to me and many others is getting to the bottom of Obama’s lies about Fast and Furious and Benghazi. I mean there’s a possibility of Hillary running in 2016 and since she was an integral part of both, using her connection to both in November might actually help stop her from running…I mean she can try and run from ghosts but ghosts do eventually catch up.

Craig: Yeah…just because she’s out of the regime and Holder’s on his way out doesn’t mean the problems they caused are gone.

Diane: Very true and when she left we got even more problems courtesy of John Kerry. ‘Mr. Swiftboat’ himself screwed up any hopes for a possible Israeli/Palestinian peace accord, and he screwed up…or should I say actually did Obama’s bidding…with Iran who now is going full steam ahead with their nuclear enrichment program even after agreeing NOT to.

Diane: Yup, allies like Israel whom this regime delights in stabbing in the back every chance they get. Allies like Iraq where this regime lost the peace after GWB had won the war. The Iraqis were deserted by a man who now…to save political face…is engaging in some limited bombing raids on empty warehouses and long deserted ISIS training camps and killing as few of his brethren as possible.

Craig: You see these are the REAL issues that our side needs to focus on. These are the issues that are threatening our country. These are the issues that are threatening our personal security, our national security, our economy, and our position on the world stage. If we focus on these political and policy issues and elect the people on the ballot with the ‘R’ after their name we can start to turn this all around and take our country back. The liberals have NO strategy other than to hope we self-destruct this November like we did in 2012. The liberal key issues are all social issues and they don’t even have to campaign on them because too many people supposedly on our side are doing that for them.

Craig: None of the real issues that pose a threat to our country have anything to do with the social issues that people like Wild Bill, Pastor Manning, and so many others that we see in social media seem to think are the defining issues for this election. If we’re going to win this election it has to be about politics and policy and NOT a referendum on religious doctrine. All different brands of the Judeo-Christian principals put different emphasis on different aspects of the social issues, and it seems there’s lot of people supposedly on our side HELL BENT on making this election all about their individual brand of religion.

Diane: So true and last time I looked God was NOT on the ballot.

Craig: Voting a straight RELIGIOUS ticket is how you elect Elders to your church board…voting a straight REPUBLICAN ticket of the names that are on your ballot is how we start taking our country back. I don’t know about you but I’m sick and tired of being told that I’m not a good Conservative if I don’t vote a straight ultra Christian ticket, regardless of who’s on the ballot, by people like Wild Bill, Manning, Rick Warren, and so many others. They’re the ones who are playing in deep LEFT field and here’s why…if our ‘Founders and Framers’ would have wanted this country under the control of a theocracy they would have never fought a war of independence to get away from one.

Diane: How true is that and you know what…I’m sick of the ubber religious right telling me if I do NOT believe as they do and vote as they say I’m going to hell. I don’t know when God appointed them the God police because I thought God and God alone was our judge and jury. I must’ve been asleep or out shoe shopping the day that happened. But in all seriousness, I wish people would realize that the social issues…all the social issues…ranging from the ‘supposed’ gay agenda, to contraceptives and abortion, to school prayer and prayers at sporting events, even to the incursion of sharia law into our courts…are state’s issues alone and have NO place in a federal election. We need a RED Senate if we’re ever to be able to address the social issues because a BLUE Senate NEVER will. So it’s all about numbers here…putting the social issues on the back burner for now…putting a clothespin on your nose if need be…I know I have to…and pull that ‘R’ lever to get the needed numbers or the social issues won’t amount to a hill of beans for probably generations to come, and our country will further slide into socialism tempered with islamic doctrine.

Craig: The bottom line is this…when we as Conservatives make an election about policy and politics we WIN…but every time we get distracted by the social issues we LOSE. No REAL Conservative would ever advocate a form of government so intrusive as to legislate morality and every aspect of our personal life choices because that is exactly what liberals do. The job of raising the level of morality in this country is the job of the family, the churches, and other faith based organizations. The job of strengthening our economy, our national security at home and abroad, and providing for the defense of freedom around the world and here at home, is the job of those we elect to Congress. The job of ‘WE THE PEOPLE’ is to see that they do so in accordance to the Constitution and to replace those who fail in that duty.

Diane: So guys if you get what Craig and I are saying here you will understand the nature of what has to be done on November 4th…pull that ‘R’ lever and we will start the process of taking our country back…don’t pull it and 2016 won’t matter at all…period. 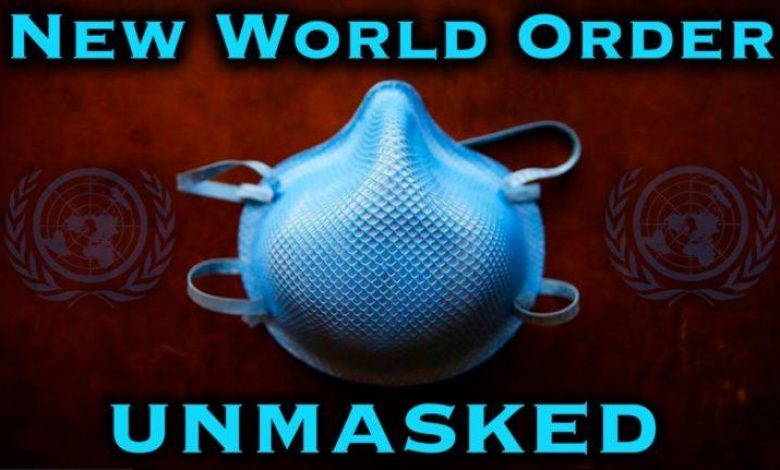 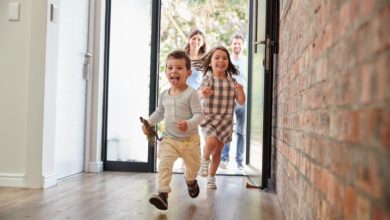