A new Rasmussen survey has revealed that more likely voters believe President Donald Trump will be re-elected in 2020 than think he will be defeated by a Democrat challenger.

But don’t get out the victory party equipment just yet. It is 16 months until the November 2020 presidential election, which is an eternity in politics. Democrat debates begin this week in Miami, and these confrontations may begin a thinning of the herd.

Perhaps the most interesting revelation in the survey is that only 17 percent of voters think America is “great again” while 51 percent think more needs to be done to get the country into the “great” category.

Rasmussen reported that 47 percent of survey respondents think the president will win a second term, which is important to conservatives, especially gun owners, because this will give Trump four more years to appoint conservative judges, and perhaps another Supreme Court justice. This would balance the courts for years to come, putting the brakes on activist liberal jurists who have been accused of legislating from the bench.

Only 36 percent believe that Trump will be defeated next year, but that’s up a point from March, when 35 percent thought the Oval Office will change hands in 2021.

One interesting note is that 9 percent of the survey respondents still think Trump will be impeached.

Twenty-two percent of survey respondents think America has always been great, while five percent think America will never be great.

Meanwhile, a recent Gallup poll revealed that 23 percent of Americans think immigration remains “the most important problem facing the country.” The president has been pushing for stronger border enforcement since before taking office in 2017. It’s been a hot button issue prompting several lawsuits. 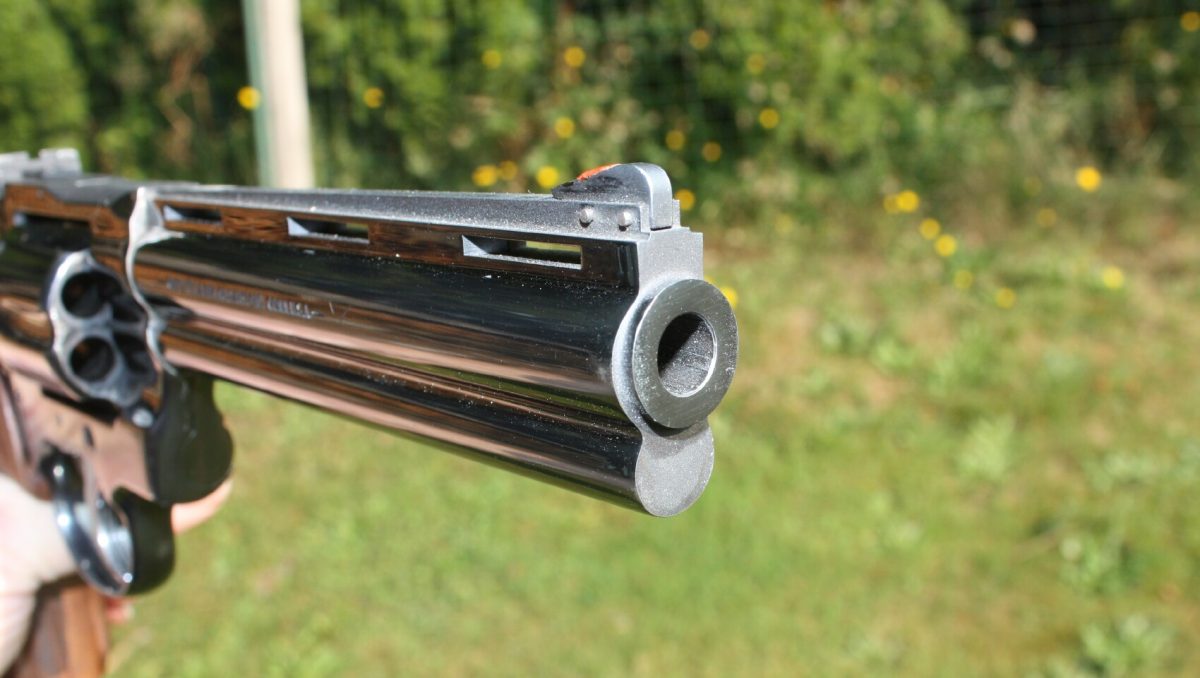 Ocasio-Cortez: Children under three who use social media at risk