Not surprisingly, Rasmussen reported, “Sixty-one percent (61%) of Republicans say it’s Very Likely the Democrats stole the election, but just as many Democrats (61%) say it’s Not at All Likely. Among unaffiliateds, 29% feel it’s a stolen election; 45% do not.”

In the days since the highly-contested election, there have been claims about voting machines programmed to flip votes, late-night ballot dumps all favoring Democrat Joe Biden, vote fraud in several states including Nevada, stacks of signed affidavits claiming voting “irregularities” and repeated claims by President Donald Trump that he actually won. Hard evidence, however, other than the affidavits, has been slow in coming despite promises.

Fox News is reporting that Biden is already making cabinet picks for when he assumes the presidency in January. Meanwhile, Trump loyalists are holding out hopes that some miracle will occur, flipping the election outcome to the president.

Now comes Liz Peek, former columnist for Fiscal Times and writer at The Hill, with an Op-Ed at Fox News observing, “For four years, Democrats and their handmaidens in the liberal media have lied their heads off, spinning false narratives aimed at undermining President Trump. Why would Trump supporters trust them now?”

Peek runs down the list of liberal offenses against Trump, including:

As observed by Peek, a Fox News contributor, “Never once did the mainstream media applaud Trump’s many victories, like the return of hostages from abroad or trade concessions made by Beijing. His breakthrough diplomacy in the Middle East was greeted with a polite yawn.”

And Peek goes after former First Lady Michelle Obama for “lying about Trump’s immigration program, claiming it was his White House that initiated the policy of separating children from their parents at the border.”

“Oh, the lamentations over ‘children in cages,’ until it turned out the worrisome photos were from 2014 and that it actually was the Obama administration that began the maligned practice,” Peek continued. “So many lies, so much nastiness.”

If the election was stolen, it would have to be the biggest caper since Frank Sinatra and his pals knocked over five casinos in Las Vegas in the original “Ocean’s Eleven.” Could it have been possible? We live in a world where social media has replaced social discourse and opinion substitutes as news, which one can read on his or her telephone. Mention a product on Facebook and suddenly your main page is flooded with advertisements.

As reported earlier, a handful of major league broadcast journalists are critical of the establishment media for bias against conservatives, and especially President Trump.

He is, after all, an outsider. He was never part of the Beltway Insiders fraternity, his supporters argue, and career politicians have hated him for it. Trump came into office as a businessman, not a career politician. Business people like to accomplish things, not perpetuate them. They want to finish projects and move on to the next challenge, rather than endlessly negotiate and study an issue, which amounts to maintaining jobs for loyal bureaucrats.

Even if Democrats didn’t steal the election, their conduct toward this president from Day One has been despicable, say Trump supporters. And in the wake of one of the nastiest election campaigns in history, which arguably began at noon Jan. 20, 2017, Democrats should begin worrying if they haven’t awakened the proverbial sleeping giant, and filled him with a terrible resolve. 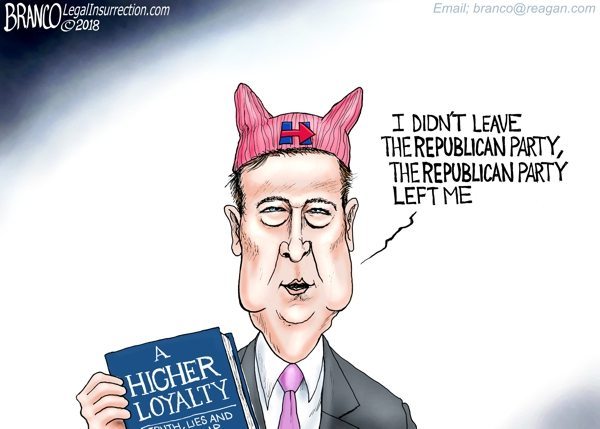 Cartoon of the Day: A Higher Resistance

Going to war with less than noble intentions 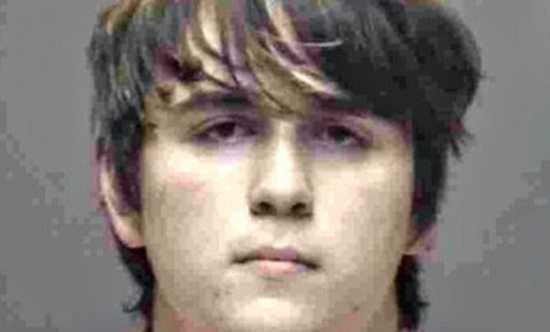