As the midterm elections draw closer, it appears the battle for control on Capitol Hill is now a neck-and-neck horserace, according to a new Rasmussen survey released Wednesday that shows an even split between Republicans and Democrats.

Of course, the problem with such surveys is that the election is not being held today, or anytime in the next ten weeks, and that amount of time in politics is an eternity.

The survey was taken Aug. 12-16 by Rasmussen Reports from among 2,500 likely voters. That was prior to the conviction of former Trump campaign manager Paul Manafort, and the guilty plea by former Trump advisor Michael Cohen.

It was also before authorities in Iowa recovered the body of missing university student Mollie Tibbetts and made an arrest in that case of an illegal alien, which catapulted the tragedy right into the election debate. President Trump has made border security and immigration enforcement a cornerstone of his agenda, with Democrats and far-left radicals fighting him at every step.

Rasmussen also revealed Wednesday that 43 percent of all voters say the country is headed in the right direction. The polling firm noted, “This compares to the mid- to high 20s for most weeks during 2016, President Obama’s last full year in office.” It was the second week in a row that voters felt the nation is going in the right direction.

The midterm elections could become chaotic as Election Day draws near because of all the retirements and some resignations.

As Rasmussen noted, “Republicans now have a 47-seat majority in the House, so Democrats would need to take away 24 GOP seats to gain control. The big problem is that all but about 50 of the seats are shoo-ins for the party that now holds them…In the U.S. Senate, 32 seats are up for grabs this November, but 23 of them are now held by Democrats. So Democrats need to hold all 23 of those and pick up two of the Republican seats to win control of the Senate.”

If Democrats regain the House, they will almost certainly attempt to impeach the president. If they take control in the Senate, it will bring an end to conservative judicial appointments to the federal courts, and especially the U.S. Supreme Court, where the nomination of Judge Brett Kavanaugh is threatened with a delay because Democrats want to see how the midterms turn out. 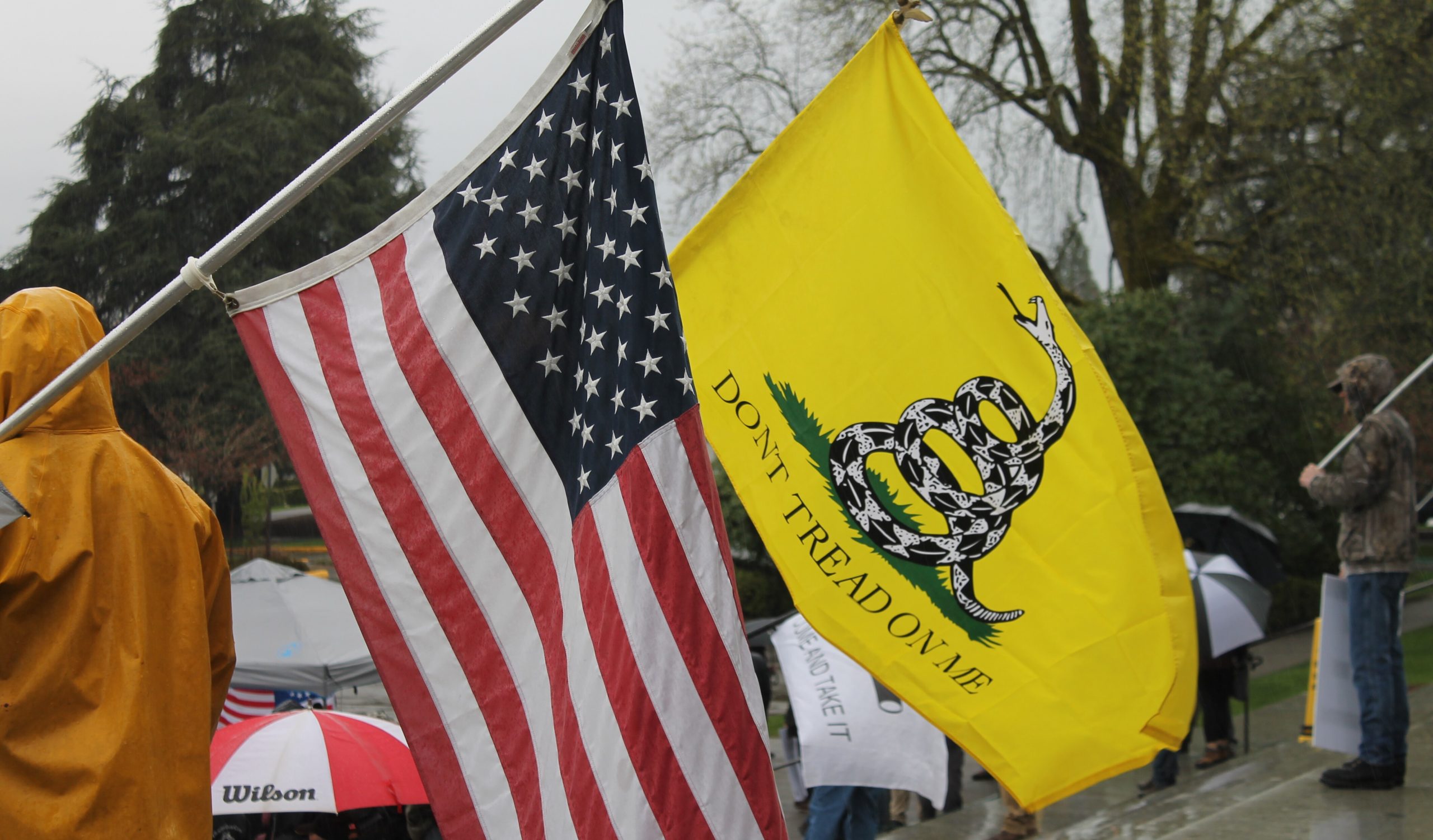 Rights confrontation looms in Virginia and Bloomberg can’t buy out